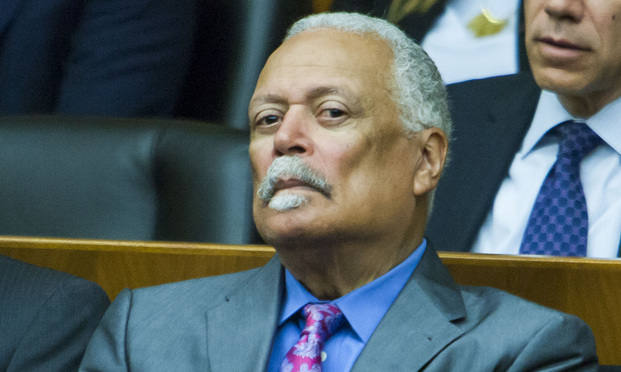 Washington, D.C. federal District Judge Emmett Sullivan is refusing to dismiss the criminal case against former national security advisor Michael Flynn, and is now arguing that the D.C. Circuit Court of Appeals erred when it ordered him to do so last month in a 2-1 ruling.

Sullivan, through his attorney Beth Wilkinson, filed a petition on Thursday for a so-called "en banc" review by the entire D.C. Circuit Court of Appeals, arguing that the three-judge panel was improperly trying to force the district court "to grant a motion it had not yet resolved ... in reliance on arguments never presented to the district court."
Flynn's lawyer, Sidney Powell, had successfully sought a writ of mandamus from the three-judge panel on the appellate court ordering the district court to toss the case. Writs of mandamus are unusual remedies, which are appropriate when there has been a "usurpation of judicial power" that is "clear and indisputable," Powell acknowledged.
READ THE JUDGE'S PETITION FOR EN BANC REVIEW
But, the circuit court's panel decision, Sullivan argued, threatened to turn "mandamus into an ordinary litigation tool."
"All the district court has done is ensure adversarial briefing and an opportunity to ask questions about a pending motion," Sullivan's motion reads. "Outside the panel opinion, those actions have not been considered inappropriate—much less an extreme separation-of-powers violation justifying mandamus." 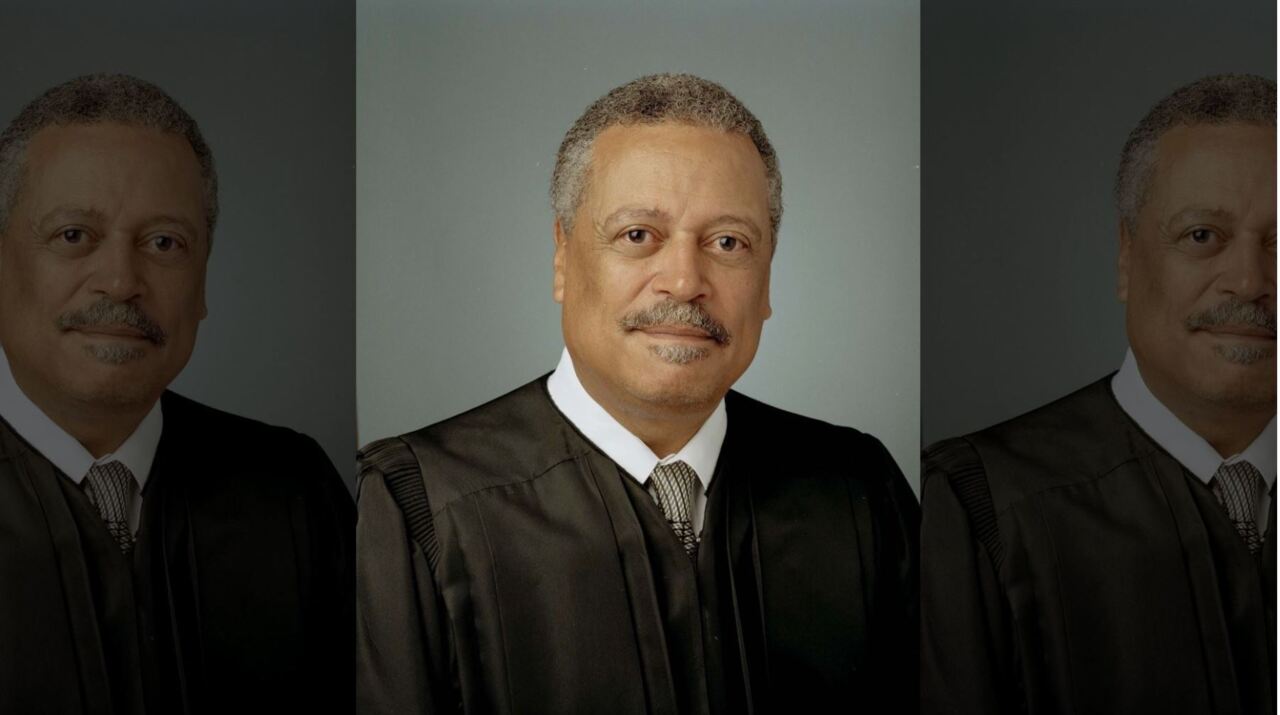 Video
If en banc review is granted, an oral argument date would then be set, likely in the fall. If en banc review is denied, Sullivan could appeal to the Supreme Court -- a process that could take months to resolve, past Election Day.
Powell has countered that it's extraordinary for a judge to try to keep a prosecution alive, against the wishes of both the prosecution and the defense. The Department of Justice sided with Powell in arguments before the appellate court, saying Sullivan risked compromising the separation of powers between the executive and judicial branches.
In her own filings, Powell heavily cited the 2016 D.C. Circuit court case United States v. Fokker Services for the proposition that a "district court cannot deny the Government’s motion to dismiss because the judge has 'a disagreement with the prosecution’s exercise of charging authority,' such as 'a view that the defendant should stand trial' or 'that more serious charges should be brought.'" The DOJ filed its own brief backing up Powell, and appellate panel largely argreed in its ruling.
GOP DEMANDS INTERVIEW WITH MYSTERY FBI AGENT AFTER BOMBSHELL FLYNN DOCS DROP
But on Thursday, Sullivan essentially said the "Fokker" citation wasn't applicable. He argued, in seeking en banc review, that "[the] Fokker [case] did not question the process the district court employed in reaching [its] erroneous decision." Specifically, Sullivan's filing asserted that the Fokker court expressly declined to apply its reasoning to less "formal judicial action," and that Sullivan was merely considering his options as to how to proceed with the Flynn case -- which, Sullivan said, was allowed under current precedent.
The ruling by the three-judge panel that agreed with Powell and the DOJ had expressly ordered that Flynn’s petition for a writ of mandamus "be granted in part; the District Court is directed to grant the government’s ... motion to dismiss; and the District Court’s order appointing an amicus is hereby vacated as moot, in accordance with the opinion of the court filed herein this date."
The DOJ, Powell said, had ample reason to seek the dismissal of Flynn's case, in light of newly released exculpatory information. "Now additional facts have established he was not interviewed for a legitimate purpose, and therefore any statements he made were not 'material' under 18 U.S.C. §1001, the Government justly believes that he is not guilty of any crime," Powell wrote in a filing last month.
For example, handwritten notes that surfaced earlier this year -- written by Bill Priestap after a meeting with then-FBI Director James Comey and then-FBI Deputy Director Andrew McCabe -- suggested that agents planned to interview Flynn at the White House on January 24, 2017 "to get him to lie, so we can prosecute him or get him fired."
In the alternative, Priestap's note suggested that a possible goal was to get Flynn "to admit to breaking the Logan Act" when he spoke to Russia's then-Ambassador Sergey Kislyak during the presidential transition period.
The Logan Act has never been successfully used in a criminal prosecution and has a questionable constitutional status; it was enacted in 1799 in an era before telephones, and was intended to prevent individuals from falsely claiming to represent the United States government abroad.
Priestap's memo surfaced this summer even though the Justice Department and FBI had been under an obligation to turn over all relevant, potentially exculpatory materials to Flynn's legal team since February 2018.
Attorney General Bill Barr had appointed U.S. Attorney Jeff Jensen to review the DOJ's handling of the Flynn case, and Jensen apparently unearthed the documents.
FOX News' Bill Mears and David Spunt contributed to this report.
Source>https://www.foxnews.com/politics/judge-sullivan-refuses-dismiss-flynn-cases

Posted by theodore miraldi at 4:42 PM