I Find it novel that a writer from the NYTimes wants Trump Fact Checked!
...tmiraldi 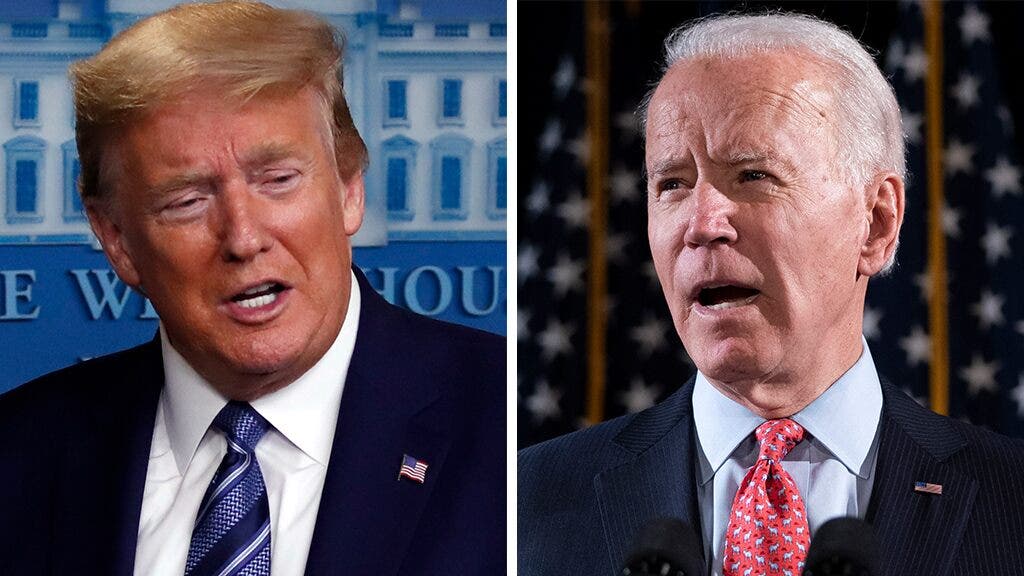 New York Times columnist Thomas Friedman is urging Joe Biden not to participate in the three upcoming debates with President Trump unless the president agrees to "two conditions" Friedman has proposed.
"I worry about Joe Biden debating Donald Trump. He should do it only under two conditions. Otherwise, he’s giving Trump unfair advantages," Friedman began his column Tuesday evening.
Friedman said the "conditions" should be that Trump must release his tax returns from 2016 to 2018, and that both campaigns should agree on having a "real-time fact-checking team" hired by the nonpartisan Commission on Presidential Debates.
The columnist suggested "10 minutes before the scheduled conclusion of the debate, this team report on any misleading statements, phony numbers or outright lies either candidate had uttered. That way no one in that massive television audience can go away easily misled."
"Debates always have ground rules. Why can’t telling the truth and equal transparency on taxes be conditions for this one?" Friedman asked.
ROSE MCGOWAN URGES TRUMP TO DONATE TO TARA READE FUNDRAISER 'IN BIDEN'S NAME'
The Times columnist said the debates will not be a "good way" for Biden to "reintroduce himself" to the American people -- particularly during the coronavirus outbreak when the former vice president has largely hunkered down in his Delaware home instead of being out on the campaign trail.
"He should not go into such a high-stakes moment ceding any advantages to Trump," Friedman wrote. "Trump is badly trailing in the polls, and he needs these debates much more than Biden does to win over undecided voters.
He added: "So Biden needs to make Trump pay for them in the currency of transparency and fact-checking -- universal principles that will level the playing field for him and illuminate and enrich the debates for all citizens." 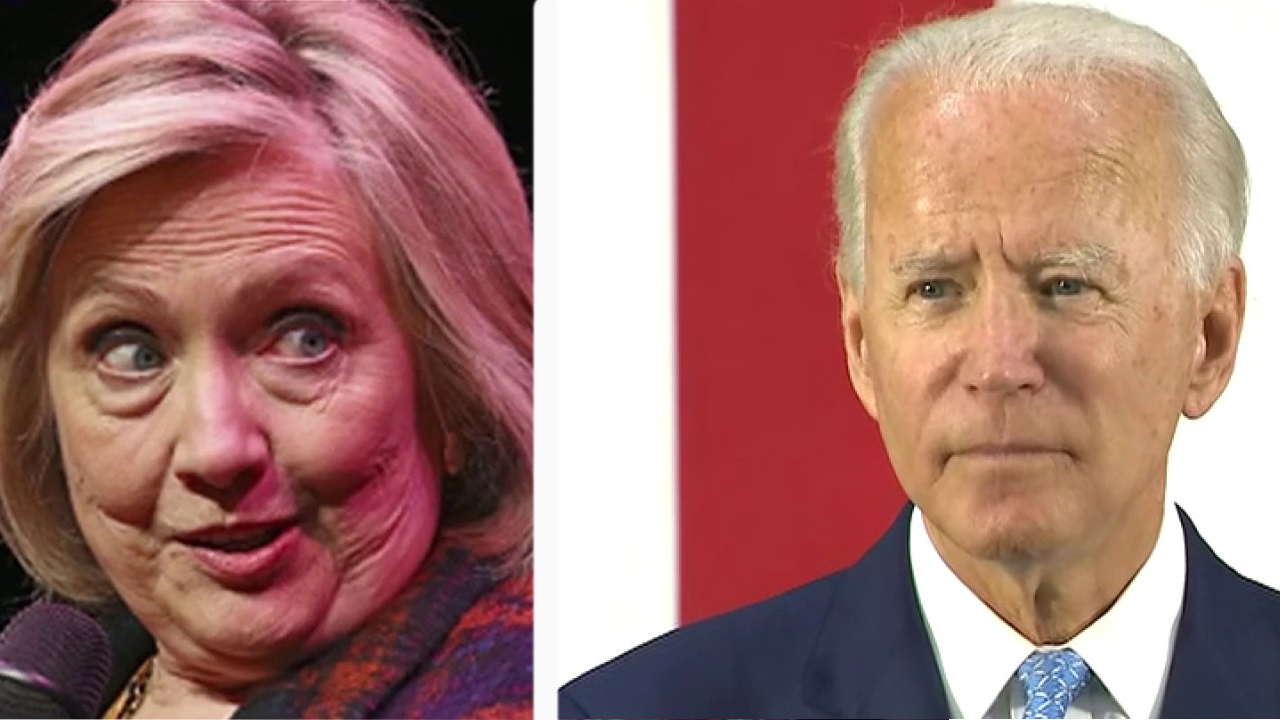 Video
VIDEO
Friedman said Trump's rejection of such conditions would only backfire on him since he would then be seen as opposing transparency and fact-checking. He went on to suggest that the president is withholding his financial records that could expose ties to Russian banks, which in turn could have ties to Russian President Vladimir Putin.
CLICK HERE TO GET THE FOX NEWS APP
"Only if leading into the debate, American voters have a clear picture of Trump’s tax returns alongside Biden’s, and only if, coming out of the debate, they have a clear picture of who was telling the truth and who was not, will they be able to make a fair judgment between the two candidates," Friedman added.
"That kind of debate, and only that kind of debate, would be worthy of voters’ consideration and Biden’s participation. Otherwise, Joe, stay in your basement."
Source>https://www.foxnews.com/media/new-york-times-columnist-biden-trump-debate-two-conditions
Posted by theodore miraldi at 5:22 PM