It's Always About Race With Obama Cronies
...tmiraldi 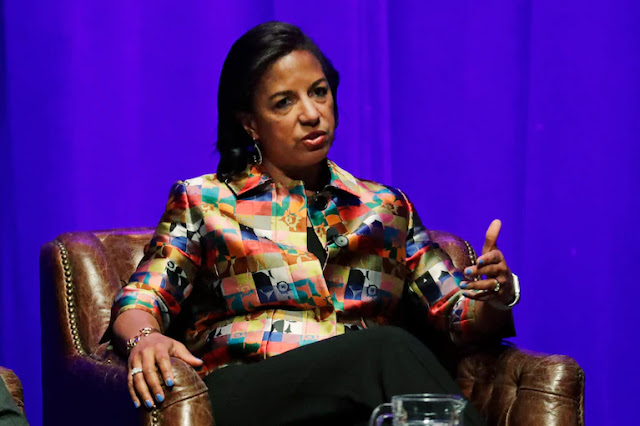