'Delay the Election until people can properly, securely and safely vote???' Trump tweeted 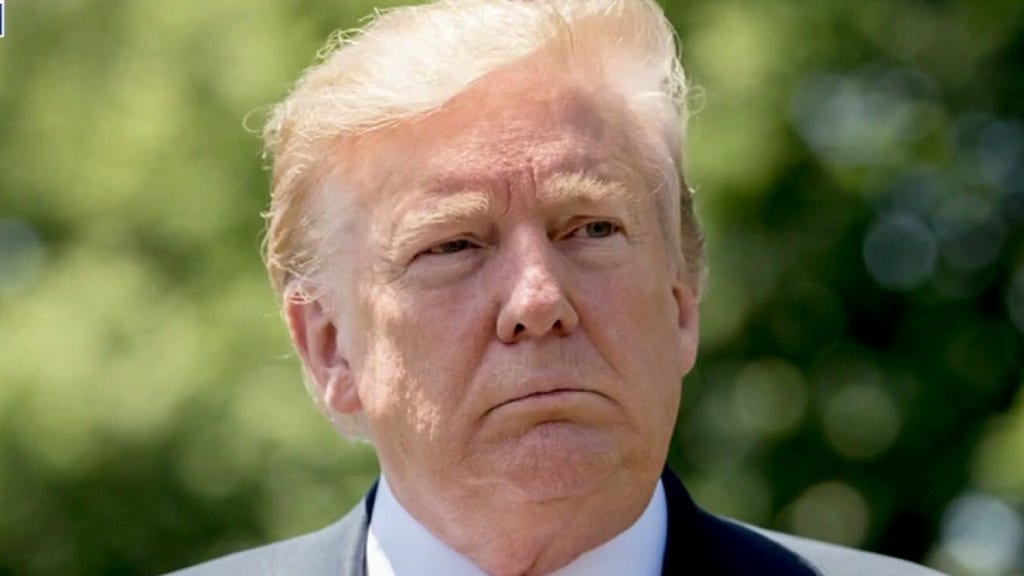 President Trump on Thursday floated the possibility of delaying November’s general election, in a fiery new warning about the implications of mail-in ballots.
In a tweet where he claimed that the practice would lead to “the most INACCURATE & FRAUDULENT Election in history,” Trump suggested: “Delay the Election until people can properly, securely and safely vote???”
The president’s tweet comes with 96 days to go until the Nov. 3 election, and with early voting in some states starting in just two months. And it comes as the coronavirus pandemic continues unabated, with new cases of the virus spiking in many states. Trump’s suggestion also comes as the federal government on Thursday reported the worst economic contraction in the nation’s history, as the pandemic has flattened much of the economy and moves by states to re-inflate their economies have been hampered by a surge in new coronavirus cases.
“With Universal Mail-In Voting (not Absentee Voting, which is good), 2020 will be the most INACCURATE & FRAUDULENT Election in history. It will be a great embarrassment to the USA. Delay the Election until people can properly, securely and safely vote???” the president tweeted.
But Trump has no authority to delay a general election. The Constitution gives Congress the power to set the date for elections.
Democratic challenger Joe Biden has repeatedly warned that the president may try to delay the general election.
"Mark my words, I think he is going to try to kick back the election somehow, come up with some rationale why it can't be held,” the former vice president said in April.
The most recent public opinion polling in the Biden-Trump race shows the presumptive Democratic nominee leading in national surveys as well as in most of the crucial general election battleground states.
Source>https://www.foxnews.com/politics/trump-suggests-delaying-election-warns-mail-in-ballots-to-result-in-inaccurate-fraudulent-vote
Posted by theodore miraldi at 10:35 AM