You can’t solve a problem you don’t acknowledge 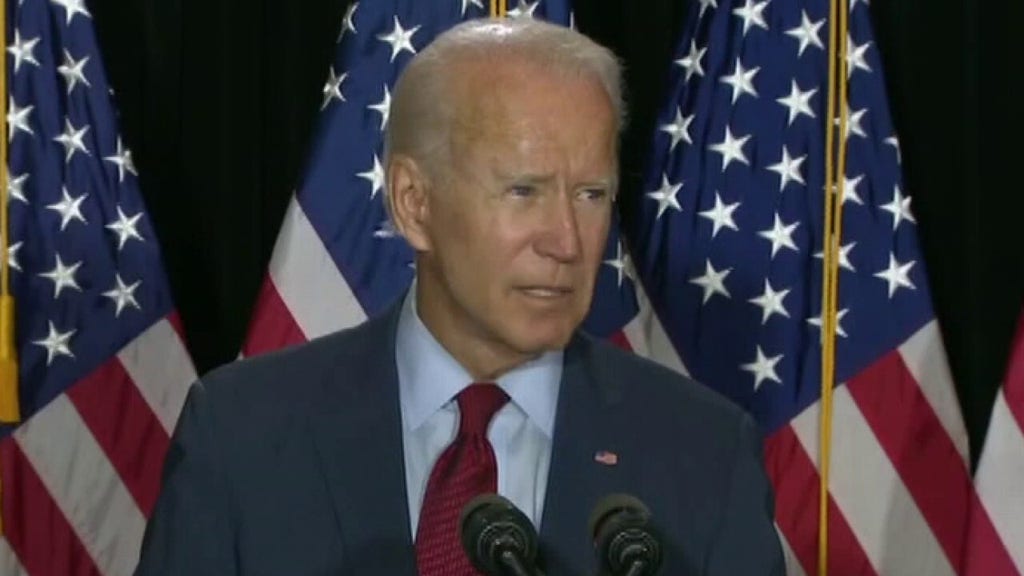 Who needs conventions, who needs crowded arenas? Democrats used the magic of technology and clever casting to give their party a passable first night.
Forced by the coronavirus to create a make-believe gathering, planners employed all of Silicon Valley’s bells and whistles to present a simulated intimacy involving both ordinary people and party stars.
Minus a few glitches, the flow was seamless, sometimes too smooth to be credible. We saw more of Joe Biden via taped videos than we have in the last four months of the campaign.
BIDEN NOMINATION AS MICHELLE OBAMA, SANDERS KICK OFF WEEK OF TRUMP-BASHING
In the real world, he’s been hiding in his basement. Monday night, he was here, there and everywhere, shaking hands, embracing people, giving flawless, forceful speeches.
You know there was heavy editing because he never once got stuck in a tongue twister or got lost in a long sentence. If he’s really that good, why has he been hiding?
Not surprisingly, the star of the night was Michelle Obama. The former first lady delivered a forceful argument on behalf of Biden by stressing his empathy as a match for the moment.
Her direct manner and passion had to call forth the regret of many Dems who had hoped she would seek the presidency, or at least agree to be Biden’s running mate. 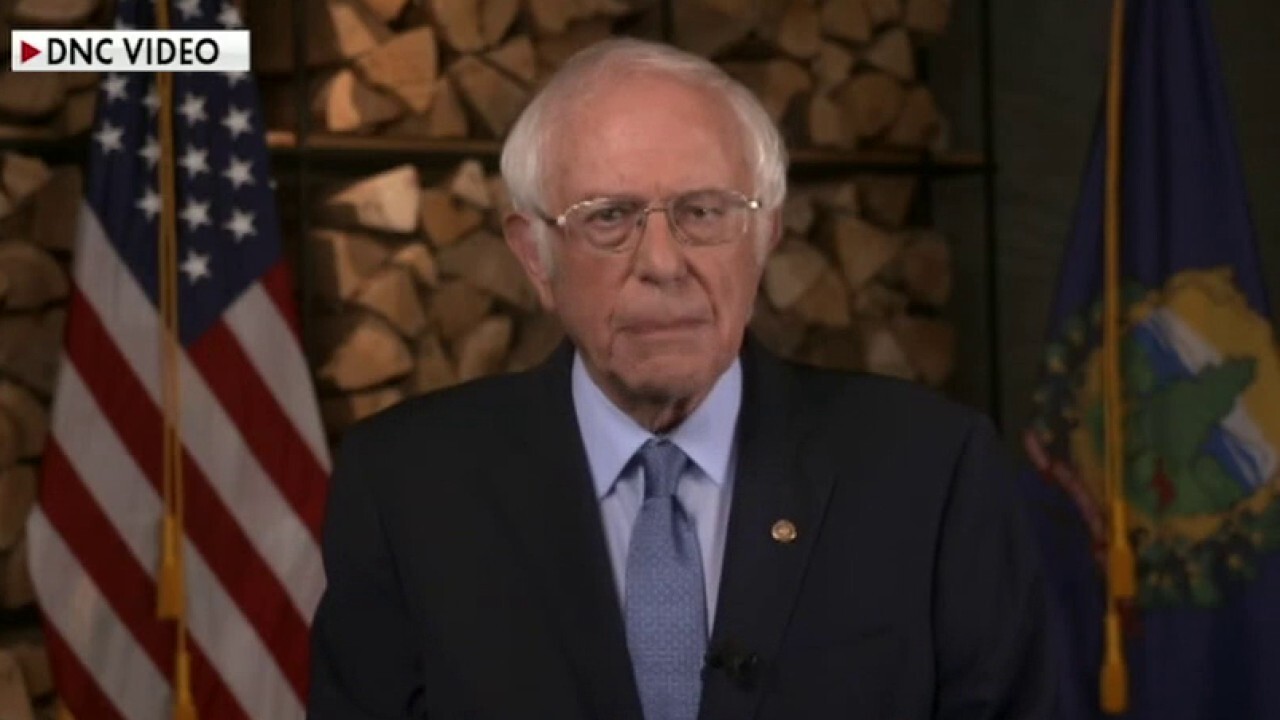 Video
VIDEO
Yet her speech was also a reminder of one of the less appealing aspects of the Obama years, namely the sense that all good people would see things their way. That attitude was a prime reason Donald Trump was elected, as he gained the votes of so many who felt betrayed by both the Obama presidency and the Republican Party.
Missing, of course, from her speech and all the others was a real crowd, the boisterous partisans who spend their own money and wear funny hats to be props for the television cameras. Speeches delivered from remote locations without audiences can’t have a real punch, and Monday nights’ didn’t.
They too often came across as stern lectures, unleavened by human interaction.
It turns out that a convention without people is very sober and not that much fun.
Other things were missing, too, and these were missing by design.
What do Democrats stand for, besides unity and diversity and . . . hating Trump? Good luck trying to find out. Apparently you don’t need ideas when you are the party of identity politics.
The attacks on the president were merciless, with direct accusations that he killed people by his handling of the pandemic.
He was also accused of defunding the post office to suppress votes, which is now a talking point that lacks only veracity.
Another notable feature was the frequent mentions of Black Lives Matter and pictures of those words on signs, banners and streets. It was a sign of how desperate Dems are to turn out the Black vote, and the repetition struck me as flawed to the point of dishonesty.

The Biden mistake within the mistake is his silence on the crime and violence epidemic.

Around the country, the violence that started out as a sidelight of the protests over the death of George Floyd in Minneapolis has now become the dominant feature. Murder rates are up double digits in most big cities — 29% in New York, for example — and vandalism, looting and arson are common.
Many cities, such as Portland and Seattle, are seeing the collapse of policing and the nightly tallies of shooting and homicide are horrifying.
Yet you would never know any of that from Monday night.
Another clash of politics vs reality was letting Gov. Cuomo posture as the champion of fighting the virus. Some 20% of all American deaths took place in New York, and the governor’s directive requiring nursing homes to take infected patients helped spread the killer disease among the most vulnerable patients.
Yet there was Cuomo declaring, “our way succeeded” and adding such oddities as, “it was beautiful” and “love wins.” The only thing missing was his meatball recipe.
The major unanswered question that the first night danced around is Biden’s fitness. He and running mate Sen. Kamala Harris are avoiding the press to an unprecedented degree, a decision doubly perplexing given that most of the media wants Biden to win and could be counted on to feed him only softball questions.
Thus, the campaign’s decision not to subject Biden even to friendly encounters suggests there is enormous concern about his incoherence and mental infirmities. So if he can’t campaign or even give interviews, how can he possibly be president?
Does he intend to isolate himself in the Oval Office?
An invisible nominee is incredible, but even more incredible is that the strategy seems to have worked. Until now.
With Biden hiding, Trump has had the spotlight to himself, and often the light has been harsh. The president’s habit of thinking out loud has helped Biden build a big lead in most polls.
In response, the Biden team seems to have seen their lead as a license to continue running out the clock. But central to that strategy is not making mistakes, lest the other team get extra chances to score. And I believe that Biden has carried the disappearing act too far and Trump is starting to gain on him, according to some recent polls in the battleground states.
The Biden mistake within the mistake is his silence on the crime and violence epidemic. The fact that nearly all these cities are run by Democrats puts a special obligation on Biden and his party to find solutions.
CLICK HERE TO GET THE FOX NEWS APP
But you can’t solve a problem you don’t acknowledge, and the failure to address the urban bloodshed is a major miss.
If that pattern continues all week, Dems will have given Trump a major opening. Count on him hammer it home until November.
Source>https://www.foxnews.com/opinion/dncs-first-night-exposes-mistake-hurt-biden-election-michael-goodwin
Posted by theodore miraldi at 8:31 AM