LAW(Lessness) and (Dis)ORDER Runs RAMPANT in Seattle, Chicago Because Our Country is MISSING THIS 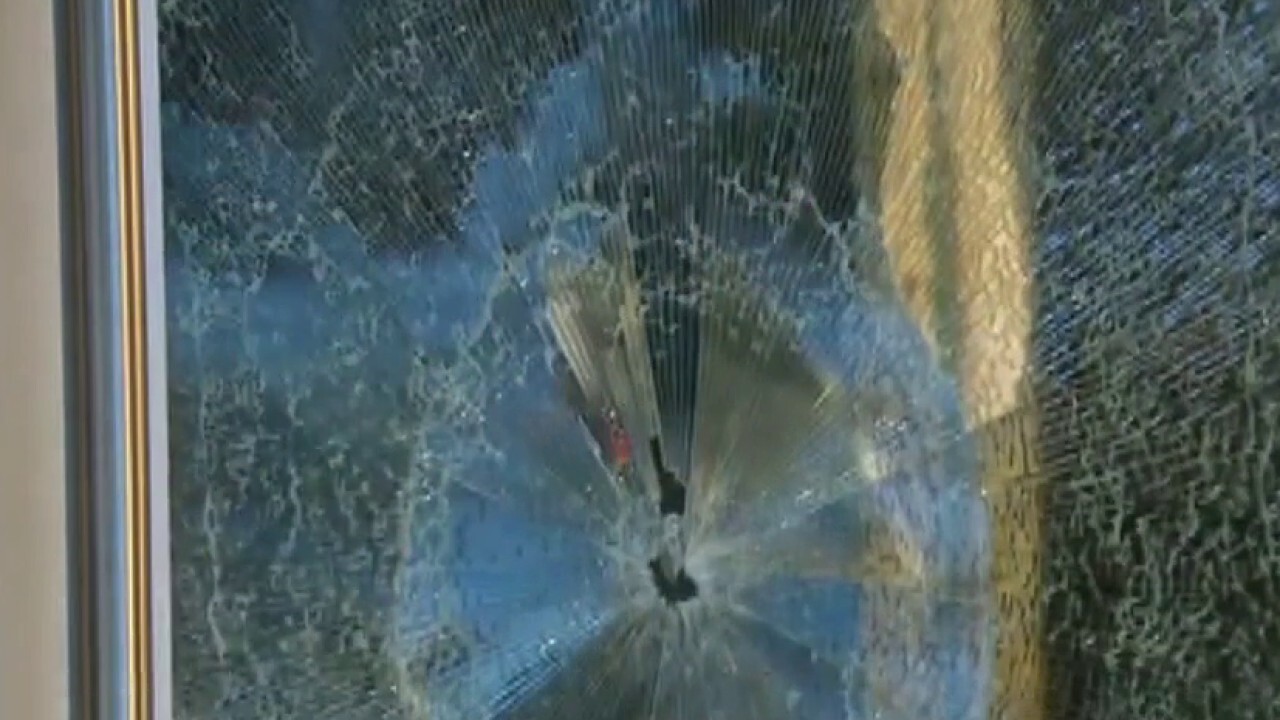 
What would you think if local politicians decided to cut the size of their fire department while buildings in their city were ablaze? What about a general who orders his soldiers to stop fighting and surrender to the enemy?
Something similar has occurred in the once tranquil city of Seattle, Wash., where in the midst of riots and over the objections of the mayor and police chief, the city council has voted to defund the police and reduce by 100 the number of officers on the force.
The city council added to the indignity by cutting the chief's salary. Seattle Police Chief Carmen Best resigned in her own form of protest.
SEATTLE POLICE CUTS FACE POTENTIAL FEDERAL PUSHBACK
Seattle has about 1,400 police officers, clearly not enough given the ongoing lawlessness. The council vote to reduce the force is far less than the 50 percent cut demanded by the Black Lives Matter organization, which increasingly seems to be running -- and ruining -- Seattle and other cities.
This decision could be seen as a victory for mob rule and could encourage more cities to take a knee before criminals. Not that more evidence is needed that the mob is winning, but in Chicago, which has become an almost daily shooting gallery, Cook County Prosecutor Kim Foxx has decided to drop felony cases, including charges of murder and other serious offenses.

Video
VIDEO
An analysis by the Chicago Tribune found that during Foxx's tenure, "25,183 people have had their felony cases dismissed through November 2019, up from 18,694" under her predecessor.
Last weekend, overnight, rampaging looters streamed into Downtown Chicago by caravan and then proceeded to smash their way into businesses along the Magnificent Mile, stealing high-end merchandise and anything else they could get their hands on. Why don't reporters investigate who organized the raid?
Where did these people come from? Who, what, when, where and why? Aren't those the questions every good journalist should ask? Journalism was once a proud profession. What happened?
Deep beneath the lawlessness spreading like coronavirus across the land is a moral and spiritual drought that politicians do not have the power to fix. In previous generations, fiery preachers would remind citizens of the consequences of living unrestrained and unaccountable lives.
They called it "sin," but that diagnosis has virtually disappeared, along with the generation of Billy Graham, and we are left with the current moral desert.
CLICK HERE TO GET THE OPINION NEWSLETTER
We can't say we have not been warned by history and experience about the dangers inherent in unrestrained living. America's second president, John Adams, said, "Our Constitution was made only for a moral and religious people. It is wholly inadequate to the government of any other."
Which begs the question as to what happens to our Constitution and our nation when a growing number of those among us become immoral and irreligious?
That great sage, Benjamin Franklin, remarked at the end of the Constitutional Convention in Philadelphia: "I agree to this Constitution ... and I believe, further, that this is likely to be well administered for a course of years, and can only end in despotism, as other forms have done before it, when the people shall become so corrupted as to need despotic government, being incapable of any other."
CLICK HERE TO GET THE FOX NEWS APP
Franklin's basic philosophy of sound government was that personal and national freedom are in jeopardy if the people become wicked and immoral. He believed that when such behavior becomes widespread and people fear for their lives and property, demands for a police state become almost inevitable so that order might be restored.
Given what is occurring in Seattle and elsewhere, it would appear we are edging closer to the day when Franklin's prophecy is fulfilled.
Source>https://www.foxnews.com/opinion/lawlessness-disorder-seattle-chicago-cal-thomas
Posted by theodore miraldi at 9:55 AM