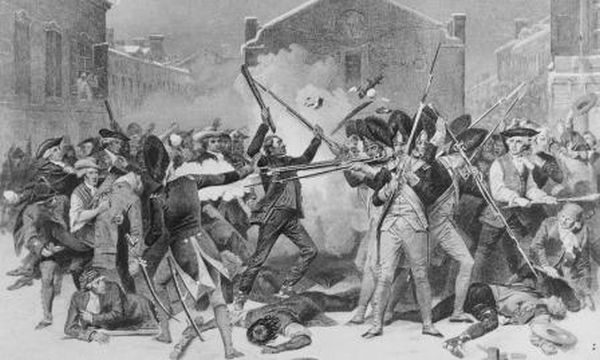 It has taken 45 presidents starting in 1789 to 2020 to establish a highly socialized, economic and world power to make our nation and its people exceptional. One must admit like any child we have suffered the pains necessary to identify the things we should and could do differently.

It's not by some mishap that this, of all nations in this world will be remembered throughout history as the one nation that offered equal opportunities for those willing to take on her flag and stay within reasonable narratives of success.

This level of socialization in a free society is a miracle by any measure or standard. and only is achievable when the individual adheres to the greater purpose translated through our Constitution.

How unfortunate that in trying to build a better moose trap we've ensnared a segment of the population that has given up on hope. Not the word, but it meaning.

The great Industrialists envisioned a nation with full employment and prosperity for all, but as they say, you can lead the horse to water, but you can't make it drink. Never in modern history has our government promoted not drinking from the fountain of success.

Never before has our government enabled citizens, or illegals to disobey Local and Federal Laws.

Instead of taking personal responsibility on as a friend, the left demonizes those who are the mentors, the examples of accomplishment.

We are in the throws of an internal combustion that can only lead to anarchy, and chaos and it has been created by our 44th president and his government of criminals. They demand equality while punishing Nuns and those who wish to practice their faith.

By straining our systems of socialization beyond the ability of those who need it most, a false schism has been set in motion using the power of division. There are too many serious social issues to address without this interference by Big Brother sending you through the wrong door.

Obama was the false Prophet of Hope who feasted upon the nation's bounty while the common man suffered. As if the nation has not suffered enough.

Posted by theodore miraldi at 2:09 PM