Over 1,000 DNC Delegates VOTED AGAINST PARTY PLATFORM, in Sign of Dem Discord 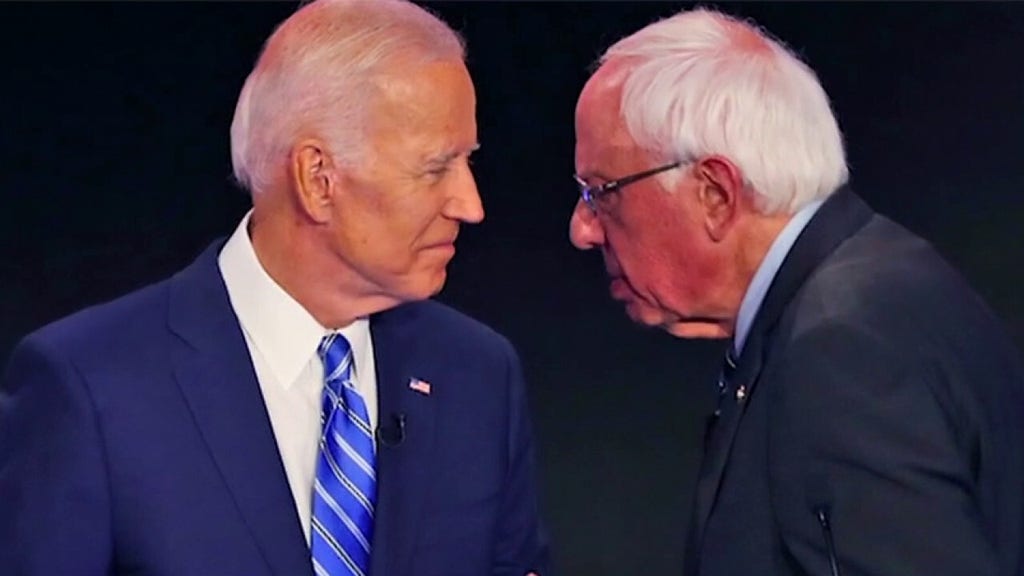