Among the Historical Figures called out are George Washington, Thomas Jefferson and Benjamin Franklin

A committee reporting to Washington, D.C., Mayor Muriel Bowser has come up with a list of dozens of historical monuments, schools, parks, government buildings and other structures that it recommends making changes to because of the historical namesakes’ connection to slavery or racism -- even the Washington Monument and Jefferson Memorial.
Among the historical figures named on the list are former presidents George Washington, Thomas Jefferson, James Monroe, Andrew Jackson, William Henry Harrison, John Tyler, Zachary Taylor and Woodrow Wilson. The list also includes Founding Fathers Benjamin Franklin and George Mason, inventor Alexander Graham Bell and composer of the national anthem Francis Scott Key.
Jefferson Field, named for Thomas Jefferson, is among assets the committee recommends “using existing District government processes” to rename. So is Franklin School, named for Benjamin Franklin.
It recommends the Federal government “remove, relocate, or contextualize” several very famous tourist attractions, including the Washington Monument, the Jefferson Memorial and the Benjamin Franklin Statue.
Some were baffled over the report. “Hey D.C.—they’re not your monuments to rename or remove,” tweeted Arkansas GOP Sen. Tom Cotton. “They’re America’s monuments.”
“I'm not even sure what relocating the Washington Monument would entail,” tweeted White House aide Alyssa Farah.
While some of the historic figures have been criticized for decades – such as Jefferson, Jackson and explorer Christopher Columbus – others have more recently come under scrutiny amid the protests over racial injustice and police brutality.
DC MAYOR PLEADS WITH US ATTORNEY TO RAMP UP PROSECUTIONS OF VIOLENT PROTESTERS
Washington, a slave owner and the country’s first president, has become the subject of discussion with committee recommending changing the Washington Monument and George Washington University considering changing the school’s name. Franklin, who owned slaves early in his life but later came out against the practice and founded the Pennsylvania Society for Promoting the Abolition of Slavery in 1774, is a new addition to the list and the committee recommended a statute of his likeness be taken down. 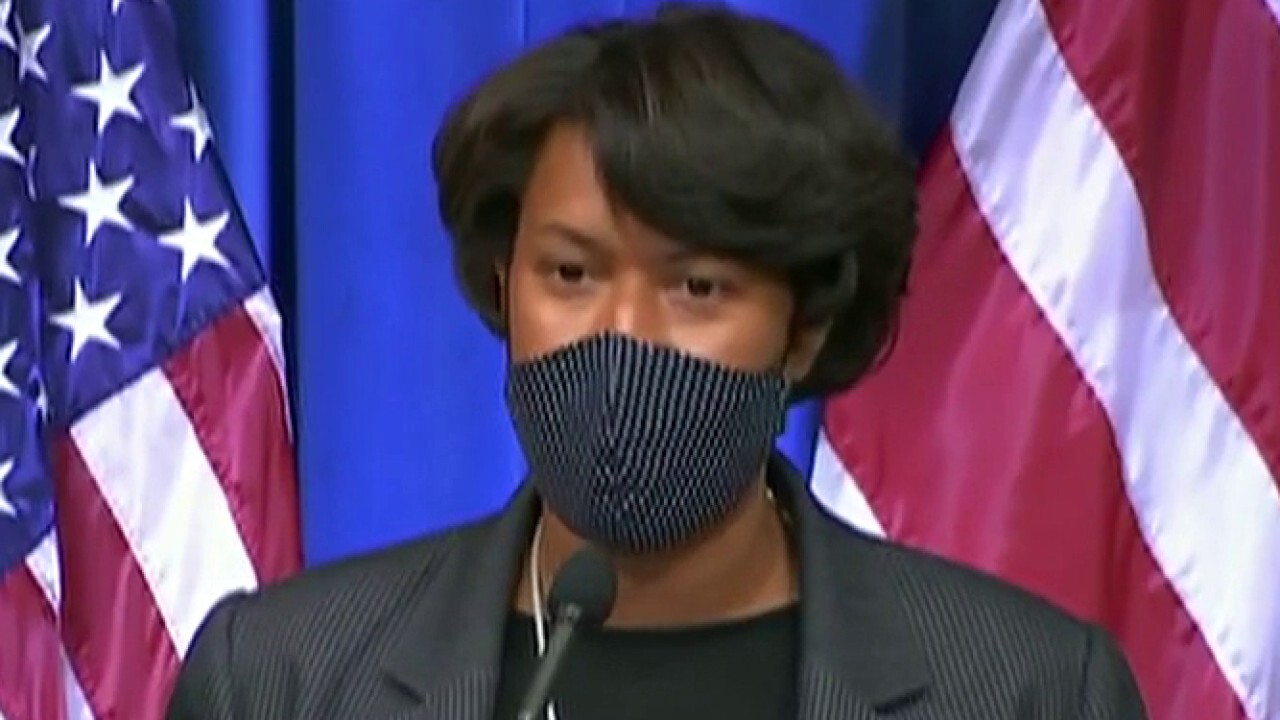 Video
VIDEO
“We believe strongly that all District of Columbia owned public spaces, facilities and commemorative works should only honor those individuals who exemplified those values such as equity, opportunity and diversity that DC residents hold dear,” the committee’s chairs wrote in a letter introducing their report.
The committee said it took into account five factors when making a decision whether something should be renamed or taken down: did the honoree participate in slavery, was the honoree involved in systematic racism, did the person support oppression, was the person involved in a supremacist agenda, and did the honoree violate the city’s human rights law.
CLICK HERE TO GET THE FOX NEWS APP
While the committee’s report is lengthy, it is hardly the end of the debate over whether to rename or remove the monuments and buildings. A number of the statues and monuments sit on federal government property and out of the jurisdiction to rename. 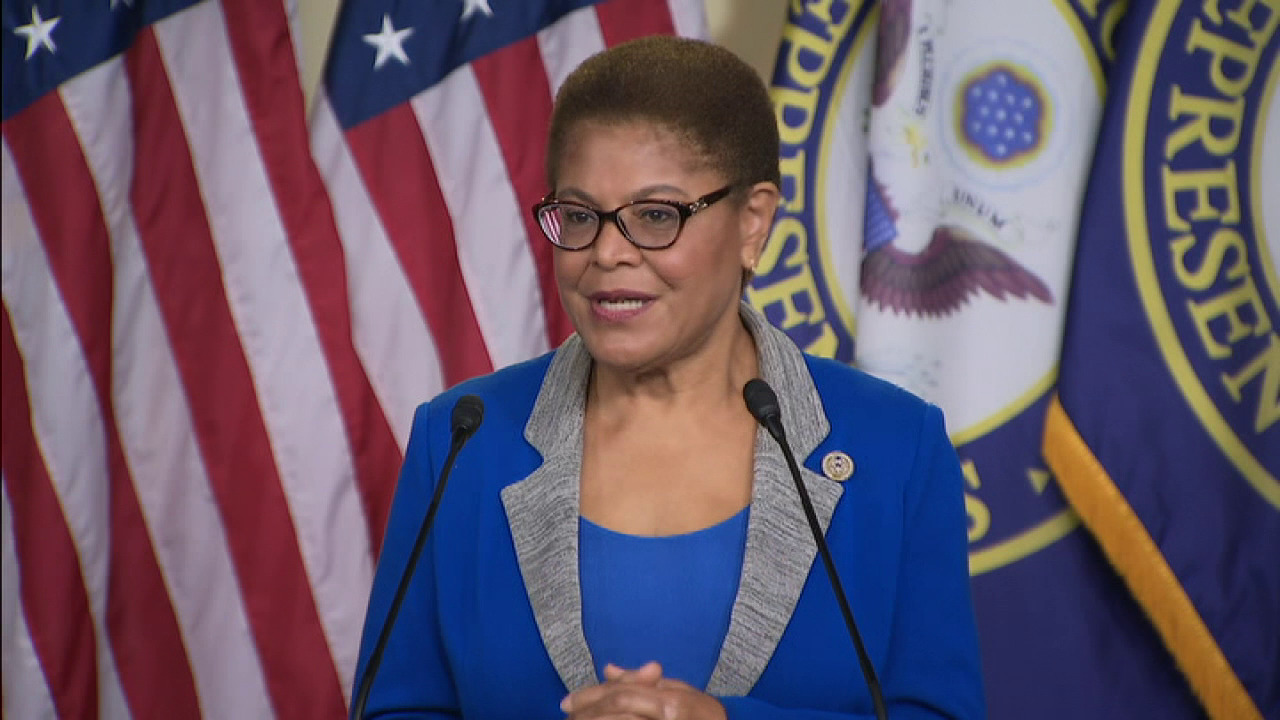 Video
VIDEO
Also, for Bowser to officially change the name of a public space, she must first get the approval of the city council.
Bowser set up the committee back in June amid the widespread protests across the country that came in the wake of the death of George Floyd, a Black man who died while being detained by a Minneapolis police officer.  At the time, Bowser specifically mentioned changing the name of Woodrow Wilson High School given the former president’s checkered history when it came to race relations.
Source>https://www.foxnews.com/politics/dc-committee-recommends-removing-names-of-founding-fathers-from-of-buildings-and-monuments
Posted by theodore miraldi at 6:33 PM