ABC is keeping silent amid growing criticism of its town hall with Joe Biden after two of the attendees who asked the Democratic nominee questions were identified as an Obama speechwriter and the wife of a prominent Pennsylvania Democrat.

One of the questioners was Nathan Osburn, who worked for the Office of Public Affairs at the Commerce Department under the Obama-Biden administration and at the Small Business Administration.

Another questioner was Mieke Haeck, who ABC identified as a physical therapist from State College, Pa.

Haeck is also the wife of Ezra Nanes, who in 2018 ran for Pennsylvania state Senate Republican Majority Leader Jake Corman. Nanes is currently an at-large member of the Centre County Democratic Committee.

Nanes praised his wife's appearance at the town hall on Twitter.

"Our children and I are so proud of our @MiekeHaeck for her courage in asking this question of @JoeBiden and so grateful to our next President for his caring and decisive answer in support of transgender and all LGBTQ people," Nanes wrote.

When reached for comment, ABC News directed Fox News to statements by town hall moderator George Stephanopoulos at the beginning of the event.

"Some are voting for [Biden], some have said they're voting for President Trump, some are still undecided, and we're going to try to take questions from as many as we can tonight," Stephanopoulos told viewers.

Fox News reached out to the Biden campaign, Osburn and Haeck for comment and did not immediately receive a response.

Stephanopoulos, who was previously a communications director for the Bill Clinton White House, was also criticized for failing to ask Joe Biden about the explosive New York Post report about Hunter Biden, his overseas business dealings and their potential connection to his father, then-Vice President Biden. 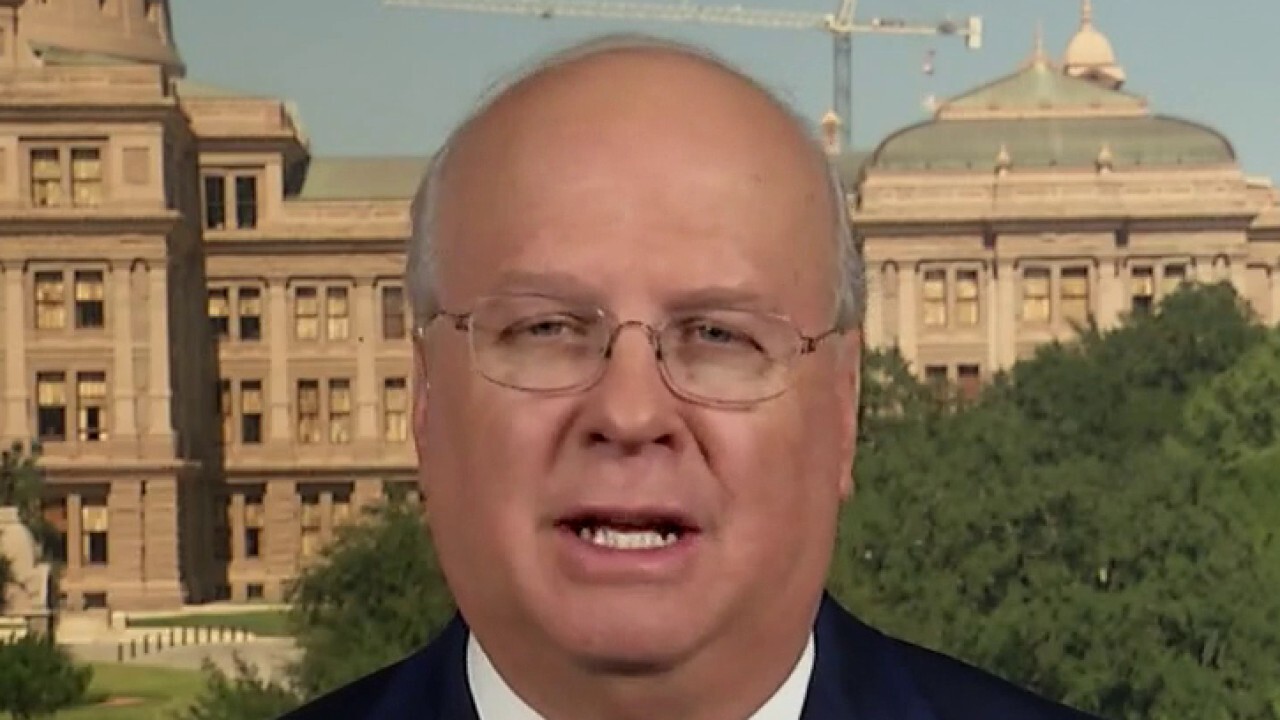 This isn't the first time ABC landed in hot water over one of its town hall events. Last month, The Washington Free Beacon reported that at least two of the so-called "uncommitted voters" who participated in its town hall with President Trump had engaged in liberal political activism or criticized the president on social media.

One of them, Kutztown University professor Ellesia Blaque -- who grilled President Trump on the subject of health care -- expressed her intention to volunteer for Kamala Harris' presidential campaign in a January 2019 tweet. In other tweets, Blaque trashed the president as "pathetic," "a f---ing moron," a "pig," and a "swine." Meanwhile, she identifies as a "liberal Democrat" on her Facebook page.

The other was Philadelphia pastor Carl Day, who was also labeled an "uncommitted" voter by ABC News, but tweeted just last month that he had "never once supported trump and won't now. What I will do is call them out of their foolery."

In another tweet, Day referred to the Trump slogan "Make America Great Again" as a time when "the n-----s did what they were told in all industries, wouldn't have the audacity to try to enter a white [sic] establishment and didn't talk back to the cops." Day also suggested that Trump is a "villain."

During the town hall, Day pressed Trump on his MAGA catchphrase, asking him when has America "been great for African-Americans in the ghetto of America" and whether he was aware of "how tone-deaf that comes off to African-American communities."