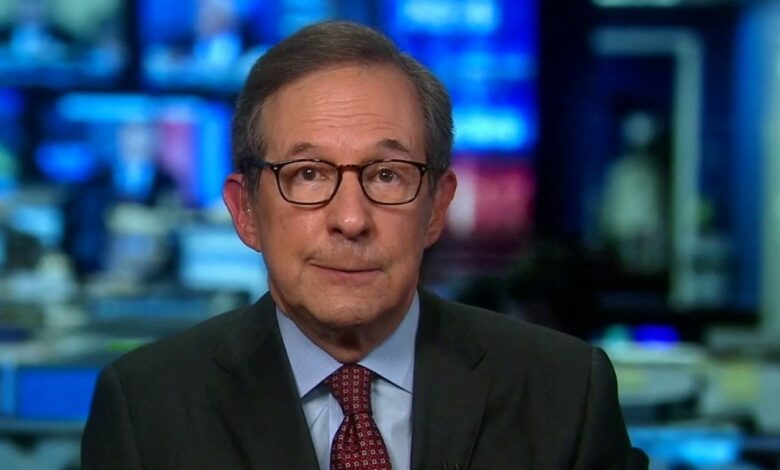 "I've got a real problem with that. I think you're either in or you're out," Wallace said. "And when I say that, either it's the Wild West and you post everything -- and I can understand the concern about that after what happened in 2016 with Russian disinformation -- or you put everything out there and if you have a problem with some of it ... then put a word on there to your users and say, 'We can't confirm this story' or 'There's some questions with this story.'

"But to just ban it and to say, 'Nobody is allowed to discuss this story or post this story' -- which, you know, is out there and you can't put the genie back in the bottle, it was the front page of the New York Post -- really strikes me as smacking of Big Brother."

On Wednesday, the paper reported that it had obtained emails from a laptop computer that belonged to Hunter Biden. One email indicated Biden had introduced an executive at Ukrainian energy firm Burisma Holdings to his father Joe Biden, then the vice president of the United States. Joe Biden has repeatedly denied discussing Hunter's overseas business interests with him, and his campaign has denied any formal meeting with the executive took place.

Wallace said Friday that those moves had "backfired because ... it has created not just a story about the story, but a story about how big [social] media giants are."

The "Fox News Sunday" host went on to describe the Post report as "very sketchy."

"Not saying it's not true," he added, "but it seems to me it needs a lot of investigation. The guy who ran the computer store is supposedly legally blind, he's not sure who even came in with the computers. He says that, although the story keeps changing, that he gave it to the FBI last December. But, you know, they're not confirming that.

"Now, he's saying that he gave it to Rudy Giuliani's lawyer," Wallace went on. "Rudy Giuliani is not the most independent source on all this stuff. So I think it's absolutely worth investigating, but I'm not sure I'd even go with it at this point."

Posted by theodore miraldi at 9:14 AM