Church Leaders SELL THEIR SOULS to the Democratic Party 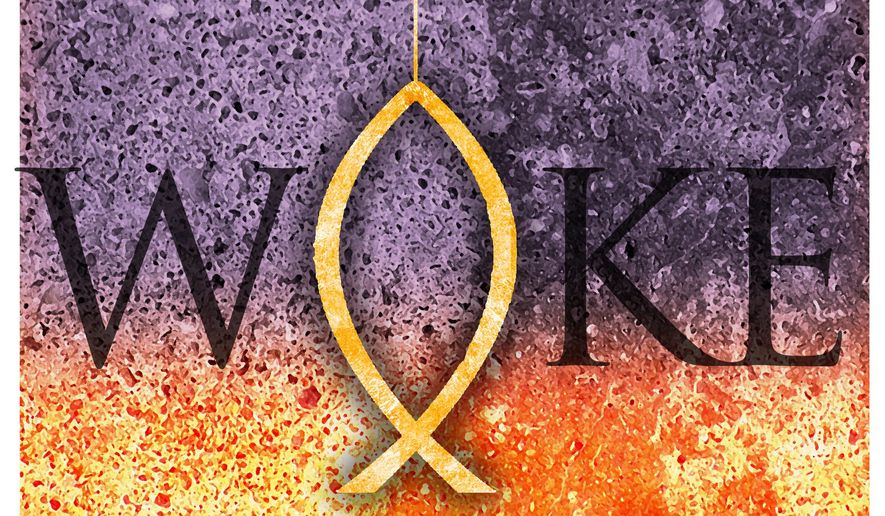 Illustration on fading tradition in American Christianity by Alexander Hunter

Over the past couple of months, while the world has been distracted by all-things-COVID-19, a very important bit of news slipped under our radar and went virtually unnoticed. The contemporary church sold its soul to the Devil for a pot of political porridge.

Last week “pro-life” evangelicals across the land started stumbling over themselves to endorse a political party and a candidate who is openly against life and against evangelicals.

At the same time, pastors, priests and laymen too numerous to count continued to trample each other in a parade proclaiming that some lives matter but others don’t (especially the lives of Donald Trump and his supporters).

Meanwhile, back at the ranch, otherwise known as Rome, the vicar of Christ pontificated that “Trust… in the role of international organizations (apparently not Christ?) … is indispensable for building a peaceful world.”

And off to the side of all this neo-Marxist goose-stepping stands the Congregation of Critical-Race Racists who, shamelessly shame all who, to their shame, are born of a wrong race, for which they are ashamed.

This past January, the Christian Research Center of Arizona Christian University surveyed 2,000 adults in the United States from four major religious groups: Evangelicals, Pentecostals and charismatics, mainline Protestants and Catholics.

In this survey, respondents were asked about their views on 51 topics, including marriage, absolute truth, the sanctity of human life and the authority of the Bible.

While there were notable differences among the four Christian traditions, “The most startling realization,” said research director George Barna, was “how many people from evangelical churches are adopting unbiblical beliefs.”

Yes, this political season has shined a spotlight on some very ugly facts concerning America’s heart and soul, and among them is this — Christianity in the United States is now in the midst of great reversal of its Great Awakening.

Under the banner of being “woke,” the church is now being “de-formed” rather than reformed. Two thousand years of ecclesial teaching is now being dumbed down and redefined, and those charged to be the guardians of orthodoxy now appear to be the very ones who have unlocked the door to rampant heresy. Today’s Evangelical leaders are no longer known for imparting the good news of the euangelion but rather for being hell-bent on selling-out the Gospel and its creeds all for the sake of the thin gruel of political popularity and being culturally in vogue.

While this is all very sad, we must remember it is also no surprise.

St. Paul warned of it in his second letter to Timothy:

“But mark this: There will be terrible times in the last days. People will be lovers of self … boastful, proud … unholy … conceited … having a form of godliness but denying its power. Have nothing to do with such people … They are men of depraved minds …; their folly will be clear to everyone … Imposters will go from bad to worse, deceiving, and being deceived. But as for you, continue in what you have learned … and how from infancy you have known the Holy Scriptures, which are able to make you wise for salvation through faith in Christ Jesus …”

Since the very first days of the church we have been told that this falling away would come. But we’ve also been told something else. There will always be a remnant. There will always be those who “continue in what they have learned from the Holy Scriptures” and against whom the gates of hell cannot prevail. Christ promised it, and we can take his promises to the bank.

As my friend, Jim Garlow has said, “What a wonderful time to be alive!” The battle lines are clear. There is little ambiguity. In the days ahead, take courage. Stand strong. We’ve read the end of the book. We know who wins. Not even hell itself can defeat the obedient and faithful Body of Christ — His one true church.