What Event in Humankind gives them the role of Arbiter of the Truth? It would appear that this overwhelming responsibility comes over them during Election Cycles, and attempts to change the natural balance of logic.
Or, are they just Howling at the moon once more?
...tmiraldi 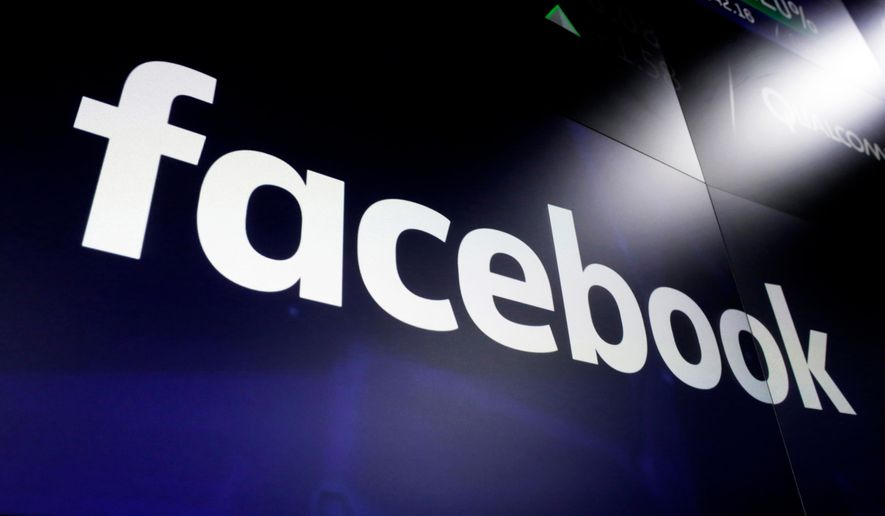 Facebook said it removed 120,000 posts from its platforms for attempting to obstruct voting and blocked 2.2 million ads for failing to complete its authorization process to target U.S. audiences.

Asked whether Facebook was ready for Election Day in the U.S., Mr. Clegg said the company will never catch all false or hateful content but it has improved since the 2016 election.

“[O]ur election strategy, our teams and our technologies are continually improving,” Mr. Clegg said, according to an English-language translation of his remarks to Le Journal du Dimanche. “What we have put in place for this election is unprecedented. Facebook is much better prepared today than in 2016. At the time, absolutely no one expected foreign and Russian interference. This experience was traumatic for us and for American democracy.”

Facebook spokesperson Liz Bourgeois tweeted that lost in the translation of Mr. Clegg’s remarks was that the 2.2 million ads were rejected for failing to complete the authorization process, contrary to reports that said the ads had necessarily attempted to obstruct voting.

Facebook’s crackdown comes after the company made several policy changes this summer and tasked its Elections Operation Center to quickly respond to and tear down posts in the final days before the November election that Facebook deems misleading or false.

As Facebook works to thwart information it decides is harmful, it has simultaneously sought to deliver the “largest voter information campaign in U.S. history,” according to an open letter published by Mr. Clegg earlier this summer.

Mr. Clegg, who previously served as deputy prime minister of the United Kingdom and leader of the Liberal Democrats, said at the time that Facebook had a goal of registering 4 million voters.

Posted by theodore miraldi at 4:22 PM