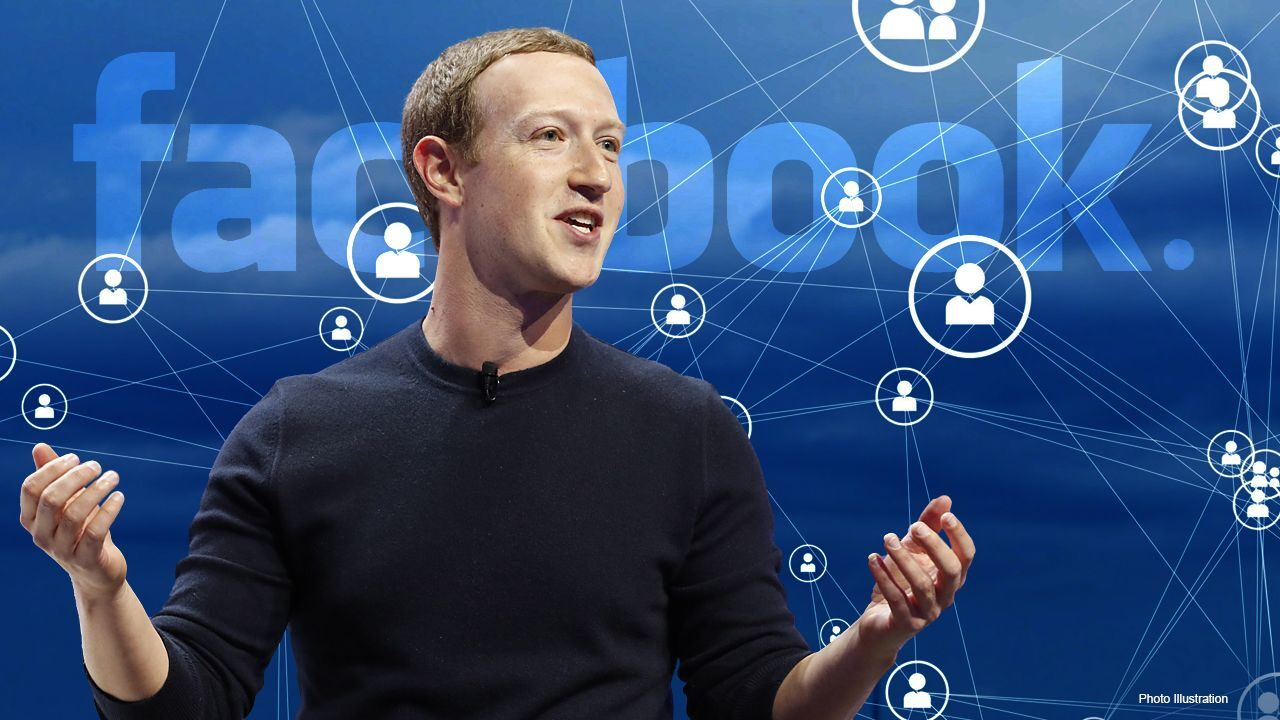 A government effort to break up Facebook Inc. from Instagram and WhatsApp would defy established law, cost billions of dollars and harm consumers, according to a paper company lawyers have prepared in the wake of rising antitrust legal threats.

The 14-page document, reviewed by The Wall Street Journal, offers a preview of the social-media giant’s defense as federal antitrust enforcers and members of Congress continue to pursue investigations into Facebook’s power and past competitive behavior. Probes of other technology companies such as Alphabet Inc.’s Google, Amazon.com Inc. and Apple Inc. are also ongoing.

The House Antitrust Subcommittee this month is expected to release the findings of its investigation into Facebook and other companies.

The document was produced by staff at Facebook based on work it commissioned from lawyers at Sidley Austin LLP. While light on legal citations and technical language, it offers a window into how Facebook may defend itself if it is sued on antitrust grounds and reflects its lawyers’ sense that any attempts to force a divestiture of WhatsApp or Instagram would be fought in both the public square and the courtroom.

Facebook’s acquisitions of Instagram in 2012 and WhatsApp in 2014 were examined by the Federal Trade Commission, which closed its reviews without issuing an objection. The company made big investments to boost growth on those platforms and they now share numerous operations that are integrated. In the paper, Facebook says unwinding the deals would be nearly impossible to achieve, forcing the company to spend billions of dollars maintaining separate systems, weakening security and harming users’ experience.

“A ‘breakup’ of Facebook is thus a complete nonstarter,” the paper declares.

Facebook’s contention that past government inaction on the acquisitions should limit current action is “surprisingly weak,” said Tim Wu, a Columbia University law professor, tech critic and author who has said Facebook should be broken up. A government antitrust case against the company would likely rely on the argument that Facebook made serial acquisitions to reduce competition, a question that wasn’t considered when the Federal Trade Commission originally chose not to oppose the Instagram and WhatsApp deals, he said.

“There’s no way a decision on one merger would be preclusive,” he said, noting that the FTC’s reviews of both acquisitions had reserved the right to revisit the deals at a later time.

Facebook’s claim regarding the difficulty of a potential breakup would also be unlikely to carry legal weight. “There is no ‘it’s too hard’ defense,” Mr. Wu said.

The Journal reported last month that the FTC was preparing to file a potential complaint against Facebook before year’s end, part of a broader wave of government probes targeting Facebook, Apple, Amazon and Google. Against a backdrop of concerns about Facebook’s impact on politics, privacy and the regulation of speech, the company’s critics have argued that key Facebook acquisitions—including Instagram and WhatsApp—illegally reduced competition in social media.

Facebook declined to discuss the information in the memo. The FTC didn’t immediately respond to a request for comment.

This summer, the antitrust subcommittee published 2012 emails in which Facebook Chief Executive Mark Zuckerberg cited the difficulty of competing with Instagram as a rationale for buying the photo-based social media company, which at the time had 30 million users but only 13 employees.

“There are network effects around social products and a finite number of different social mechanics to invent,” Mr. Zuckerberg wrote in an email. “Once someone wins at a specific mechanic, it’s difficult for others to supplant them without doing something different.”

In another message Mr. Zuckerberg acknowledged that a rationale for buying Instagram would be to “neutralize a competitor,” before backtracking in a later email.

While the emails were new to Congress and the public, they weren’t a surprise to antitrust enforcers that had cleared the merger, Facebook noted.

“The FTC reviewed those documents along with the rest of a massive investigatory record, and it interviewed the companies’ senior executives, including both CEOs,” Facebook’s paper says. The commission “voted 5-0 to let the companies close their deal.”

For the government to revisit the Instagram acquisition or Facebook’s 2014 WhatsApp acquisition years later—after the company had invested heavily to make the deals successful—would “send a disquieting message to the business community,” the paper says.

Posted by theodore miraldi at 6:20 PM