Critical race theory looks like it’s all about race. But race is merely the tool used to stir up emotional responses that play into the hands of agitators who simply want to control minds. 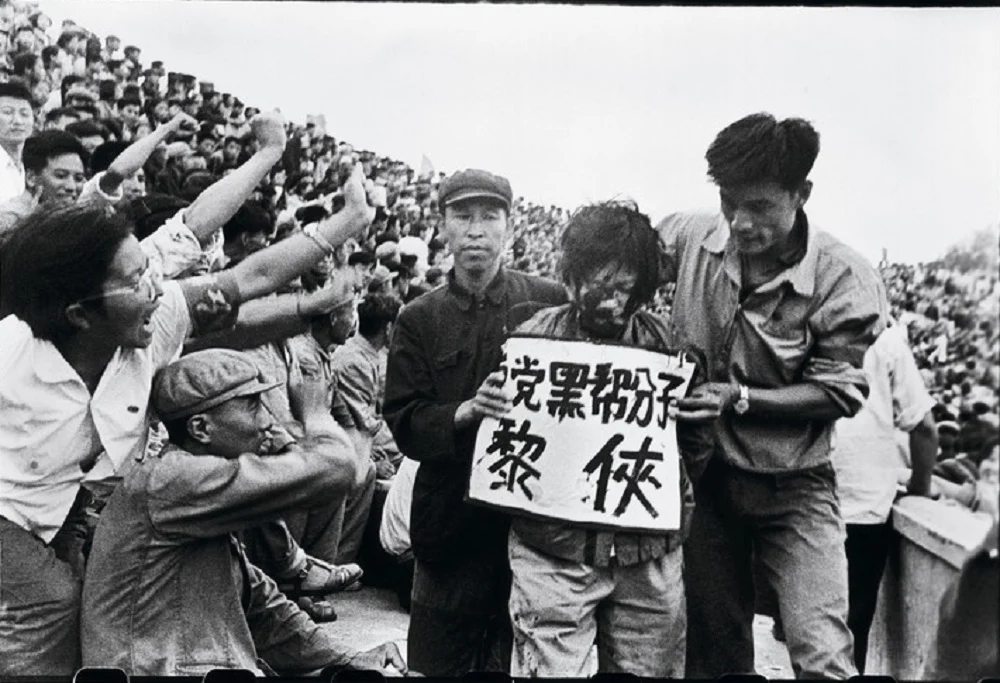 Agitators for critical race theory have fanned out of academia into mind-hacking workaday Americans, trying to convince them the nation is unredeemably evil. They doggedly attempted to do this to federal employees as well as all big corporations.

Christopher Rufo, a research fellow with the Discovery Institute, has described how trainers for critical race theory (CRT) in the federal government are defying President Trump’s executive order to cancel their race-baiting training. In the State Department, for example, they are pushing a “’21-Day Racial Equity Habit Building Challenge,’ in which staff are asked to recite a racial equity ‘pledge,’ ‘select a different minority group daily,’ and engage in a ’10-15 minute challenge’ in ‘pursuit of racial equity.’”

Indeed, as Rufo has noted, the goal is to indoctrinate employees with neo-Marxist rhetoric that portrays America as a “white supremacist” nation. Critical race theory and communist tactics are pretty much interchangeable. It’s really all about brainwashing.

In critical race theory, as in communism, the concept of “social justice” quickly devolves into a smokescreen, an old-fashioned divide-and-conquer tool. They evoke hostilities between people in order to control them. While Karl Marx stoked divisions by trying to build “class consciousness,” today’s CRT trainers stoke divisions through its brand of race consciousness.

Sure, at first glance CRT looks like it’s all about race. But race is merely the tool used to stir up emotional responses that play into the hands of agitators who simply want to control minds. CRT really represents a classic, textbook case of coercive thought reform, otherwise known as brainwashing.

During the Korean War, many American prisoners of war ended up in camps run by Chinese communists. Unlike the North Koreans, who used physical torture on prisoners, the Chinese used psychological methods to induce compliance in our POWs. Social psychologist Robert Cialdini describes the Chinese “lenient” techniques of gradual thought reform in his book “Influence.” He characterized these as:

Commitment and consistency pressures to gain the desired compliance from prisoners. . . . For instance, prisoners were frequently asked to make statements so mildly anti-American or pro-Communist as to seem inconsequential. (‘The United States is not perfect.’ ‘In a Comunist country, unemployment is not a problem.’) But once these minor requests were complied with, the men found themselves pushed to submit to related yet more substantive requests.

Today we see CRT agitators getting people to make the seemingly mild statement that “Black lives matter.” Most are unaware that the BLM organization is blatantly Marxist and does not believe people have a right to own property or to raise their own children. But we can see how many youths have been pushed to these further levels once invested in the BLM slogan. This is what Cialdini calls the “foot-in-the-door technique.”

Another tactic: get the American POWs to write things down, perhaps just by copying them from a notebook, which might seem harmless. But the act of writing is active, not passive. And the POWs were providing documents in their own writing which could be used to persuade others as well as affect the self-image of the writer.

Cialdini noted that when the POWs returned to the United States, the American psychologists who examined them were unsettled by the success of the Chinese brainwashing attempts, and found that “the Chinese were very effective in getting Americans to inform on one another.”

They Start With Things Anybody Is Willing to Do or Say

If you review the training sessions for CRT facilitators, the process is eerily similar to such communist processes of coercive thought reform. First of all, the employees are put into a controlled environment, isolated from other influences and under the complete supervision of the CRT trainers.

Writing is also a part of the process. The State Department program would have employees take part in “challenge activities” for 21 days that required them to keep a written log of activities such as reading, listening, “allyship,” and more, “with a focus on four minority groups.” They were also required to take part in “support groups” and “emotional validation” exercises, which sound a lot like Maoist-styled “struggle sessions,” otherwise known in communist history as “sessions of criticism and self-criticism.”

At the Environmental Protection Agency, CRT agitators planned to subject employees to a program in which they would be taught about “allyship, antiracism, white fragility, microaggressions, white privilege, and systemic racism.” The original source documents can be found here.

In her 1995 book “Cults in Our Midst,” cult expert Margaret Thaler Singer discusses how the brainwashing/thought reform process aims to destabilize a person’s sense of self in order to change his or her attitudes. But, she says, it is usual “a gradual process of breaking down and transformation.” No doubt CRT aids in this process.

The idea is to undermine individuals’ self-concept, to make them change their worldview and self-image to align with the cultic ideal and a new version of reality. They then become deployable agents to recruit others — and, in the case of BLM, to take part in mob violence.

The teaching of critical race theory does exactly this. CRT fits the type of cult thought reform process that Singer classified as reliant upon “aversive emotional arousal techniques – guilt and fear induction, strict discipline and punishments, excessive criticism and blame.”

CRT requires people to think of themselves as either racists or victims or allies, nothing more and nothing less. The deeper you go into the mindset, the more you are invested in it, and the more your behavior is affected by it.

The good news is that these transformations are not permanent for most people as long as they can get out from under the influence. The road to recovery can be difficult for those who were deeply affected, of course. Although many could remain stuck, most can manage to clear their minds in a matter of weeks when removed from toxic influences. It took Patty Hearst a couple of weeks to remove the brainwashing effects imposed on her after she was kidnapped and held under the influence of the terrorist Symbionese Liberation Army for more than a year and a half.

She told Larry King in a 2002 interview: “I had no free will until I was separated from them for about two weeks. And then it suddenly began to dawn that they just weren’t there anymore. I could actually think my own thoughts.”

This is why the liberation of federal and corporate employees from these mind rape sessions is such good news. Let’s hope K-12 students, college students, and the rest of us are as fortunate in freeing our minds, our lives, and our relationships.

Posted by theodore miraldi at 1:27 PM