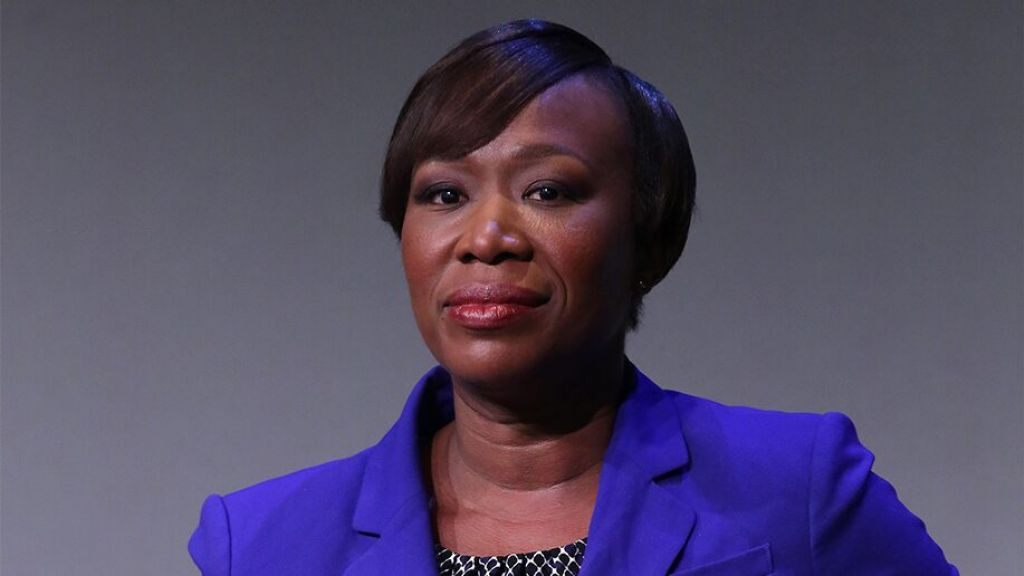 MSNBC host Joy Reid raised eyebrows on Friday for suggesting that President Trump was fabricating his coronavirus diagnosis to "get out of the debates."

President Trump shocked the world late Thursday night when he revealed that he and First Lady Melania Trump had contracted the coronavirus.

However, hours before it was announced that the president was being transported to Walter Reed Medical Center for a lengthy hospital stay, the "ReidOut" host echoed claims that her "friends" were sending her via text.

"Here’s how wrecked Trump’s credibility is at this point: I’ve got a cellphone full of texts from people who aren’t sure whether to believe Trump actually has covid. 'He lies so much,' one friend just texted. 'Is he just doing this to get out of the debates?' others are texting," Reid tweeted on Friday morning.

Reid was alluding to the fallout from Tuesday's chaotic presidential debate and the growing tensions between the Presidential Debate Commission and the Trump campaign over potential rule changes including allowing moderators to cut the microphones of disruptive candidates.

Critics slammed the MSNBC host for the conspiratorial tweet, particularly amid the escalated developments of the president's illness.

"65K likes on this one from a national primetime host. Aged well with the president now on his way to Walter Reed," The Hill media reporter Joe Concha reacted.

"Your friends are basically Qanon but from the left, I’m not sure you’re doing you or them any favors by broadcasting this to the world..." Fourth Watch media critic Steve Krakauer told Reid.

Earlier in the day, Reid's colleague Stephanie Ruhle appeared to be thinking several steps ahead, asking House Speaker Nancy Pelosi, D-Pelosi, D-Calif., who the MSNBC host stressed was "second in line for the presidency," whether the White House had "contacted you about the continuity of government?"

"No they haven't," Pelosi responded to Ruhle. "But that is an ongoing- not with the White House but with the military, quite frankly, in terms of some officials in the government. But let us just all pray for the president's health and thank God the vice president has tested negatively and the second lady as well."

Vice President Mike Pence, who is ahead of Pelosi in line for the presidency, has so far tested negative for the coronavirus.

Posted by theodore miraldi at 10:53 PM