Spike Lee says Trump Won't Leave Office if He Loses: 'This Could Be a CIVIL WAR'

'He’s Laying the Groundwork to Say the Election is Bogus,' Filmmaker says

As Usual Another Foul Mouth Lefty Admired the Corruption now being flushed  out regarding HIS President Obama. Be careful what you wish for Spike, there are plenty of angry Americans  of all colors sick and tired of people burning down communities and looting businesses.
...tmiraldi 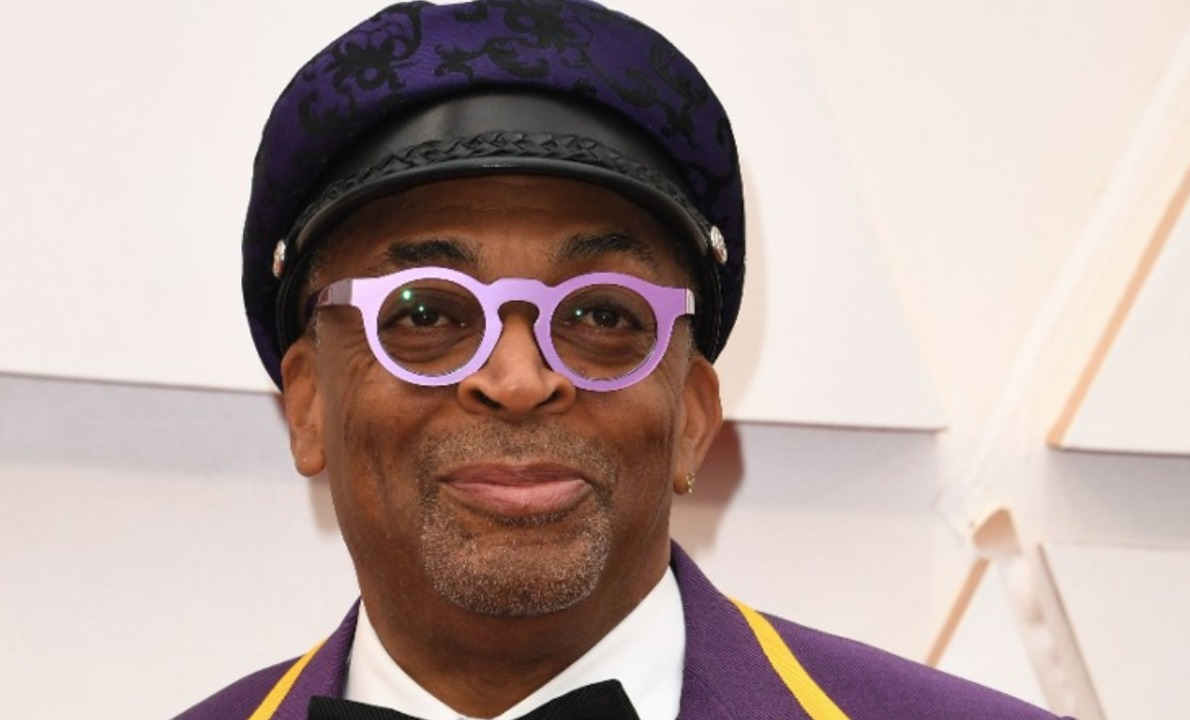 Brian Flood
Filmmaker Spike Lee predicted that President Trump will refuse to leave office if he’s defeated by Democratic nominee Joe Biden and predicted that it might result in a civil war.

“They might not be able to declare a winner. This could be a civil war,” Lee told Variety.

“We got to come out and vote because this motherf----r is not going to leave, and he’ll say that the vote was invalid or rigged,” Lee continued. “He’s doing that s— already. He’s laying the groundwork to say the election is bogus.”

SPIKE LEE MOCKS TRUMP, SAYS VOTERS MUST GO 'HELL NO TO AGENT ORANGE' OR 'WORLD IS IN PERIL'

Lee, who refers to Trump as “Agent Orange,” told the Hollywood trade publication that Trump’s signature phrase, “Make American Great Again,” is the president's way of saying the country should “roll back the clock” and he’s on the wrong side of history.

“If it was up to him, I’d be singing, ‘Let my people go.’ I’d be singing Negro spirituals, ‘Wade in the Water,’ all types of stuff. Along with stealing the land from Native Americans and genocide, that’s how this country was built,” Lee said. “He should not even talk about Abraham Lincoln.”

“But here’s the thing — it was the Black and Brown people of New York City that kept this motherf----r going. And we saw it [with] MTA buses, the subway, hospital workers, cops, firemen, nurses, first responders. And also, we paid the price. We didn’t have a choice. We had to work,” Lee said.

Earlier this year, Lee mocked Trump and said his reelection would mean the “world is in peril” on NBC's  "TheTonight Show starring Jimmy Fallon."

“People are gonna come out to vote and say, ‘Hell no to Agent Orange,” Lee said.

“That’s my hope, that’s my prayer, and our president, President Obama… has said that this upcoming presidential election is going to be the most important in the history of the United States of America. I’m going to take it a step further, from Barack, that this presidential election will be the most important election in the history of the modern world,” Lee added. “This is my opinion, [Trump] gets elected the world is in peril.”

Posted by theodore miraldi at 2:45 PM