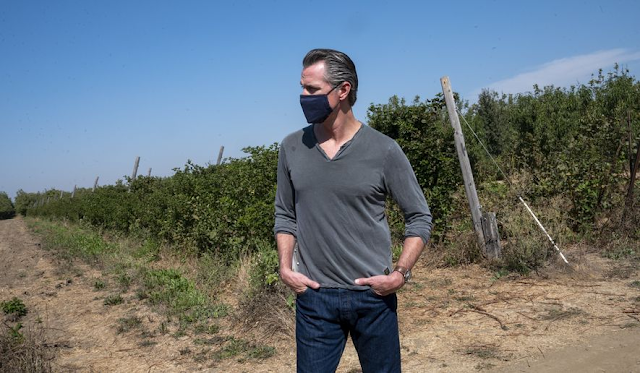 Valerie Richardson
About 15,000 scientists and doctors worldwide have signed a newly created document urging an end to pandemic lockdowns, arguing that the policies aimed at curtailing the novel coronavirus have produced “devastating” effects on public health.

The Great Barrington Declaration, which was released Tuesday and continues to gather signatures, was spearheaded by doctors from Harvard, Stanford and Oxford University.

“As infectious disease epidemiologists and public health scientists we have grave concerns about the damaging physical and mental health impacts of the prevailing COVID-19 policies, and recommend an approach we call Focused Protection,” said the declaration.

The document argued for allowing most people to “live their lives normally to build up immunity through natural infection,” while improving safeguards for the elderly and others at greater risk of death from COVID-19.

“Coming from both the left and right, and around the world, we have devoted our careers to protecting people,” said the declaration. “Current lockdown policies are producing devastating effects on short and long-term public health.”

As of Thursday afternoon, the document had been signed by nearly 5,000 medical and public-health scientists; nearly 10,000 medical practitioners, and more than 128,000 “members of the general public,” according to a tally on the website.

The signers disagreed with those in favor of maintaining restrictions until a vaccine is developed.

“Keeping these measures in place until a vaccine is available will cause irreparable damage, with the underprivileged disproportionately harmed,” the document said.

U.S. shutdown policies vary from state to state, as well as city to city, with California and Hawaii under some of the toughest restrictions and South Dakota, Idaho and Utah with some of the lightest, according to a WalletHub analysis updated Monday.

California Gov. Gavin Newsom drew double-takes last week when his office tweeted a reminder to those going out to dinner to “keep your mask on in between bites.”

At the other end of the shutdown spectrum is South Dakota Gov. Kristi Noem, who described lockdowns during a Monday special legislative session as “useless.”

“As you all might imagine, these last seven months have been quite lonely at times,” Ms. Noem said in defense of her hands-off policies. “But earlier this week, one very prominent national reporter sent me a note that said, ‘Governor, if you hadn’t stood against lockdowns, we’d have no proof of just how useless they really have been.’”

More than 36 million people globally have contracted the virus, resulting in more than 1 million deaths, according to Worldometer.

Posted by theodore miraldi at 3:38 PM