2020 Election was MOST SECURE in US history, officials say 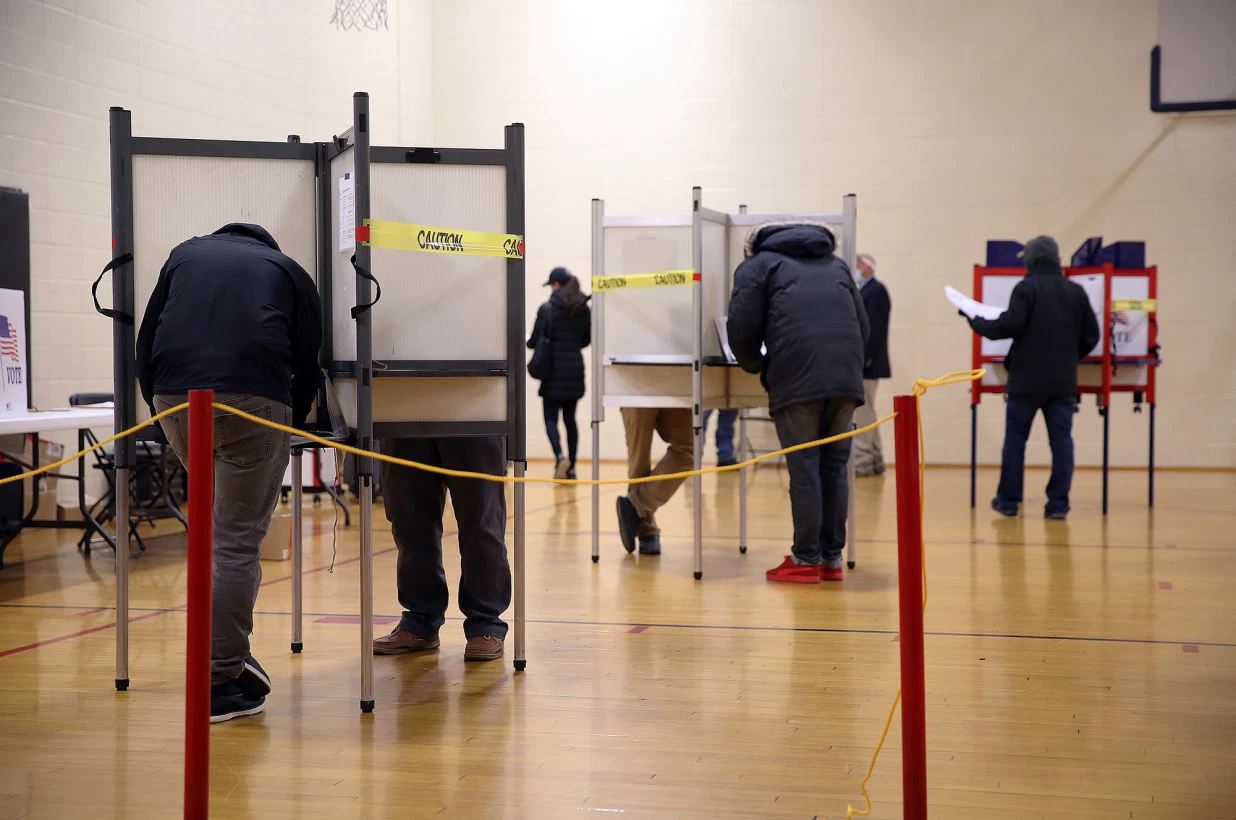 A coalition of state and federal officials pushed back against President Trump’s claims of widespread election fraud, saying they have no evidence that ballots were compromised — and saying “the election was the most secure in American history.”

“While we know there are many unfounded claims and opportunities for misinformation about the process of our elections, we can assure you we have the utmost confidence in the security and integrity of our elections, and you should too,” the Cybersecurity and Infrastructure Security Agency said in a statement.

“When you have questions, turn to elections officials as trusted voices as they administer elections,” the lead US cyber security agency added.

“America, we have confidence in the security of your vote, you should, too,” the statement continued.

The statement’s authors said they had no evidence that any voting system had deleted or lost votes, had altered votes, or was compromised in any way.

They said all of the states with close results have paper records, which allows for the recounting of each ballot and for “the identification and correction of any mistakes or errors.”

“The November 3rd election was the most secure in American history. Right now, across the country, election officials are reviewing and double checking the entire election process prior to finalizing the result,” the statement said.

CISA Director Chris Krebs, who has been vocal on Twitter in reassuring Americans that the election was secure and that their votes would be counted, has told people that he expected the White House to fire him, according to Politico, which cited three sources familiar with the matter.

The Department of Homeland Security agency has led federal efforts to protect elections from foreign interference, but Krebs has said he believes the White House was unhappy with his efforts to debunk misinformation about vote fraud, the news outlet reported.

The White House declined to comment, while CISA spokeswoman Sara Sendek told Politico only that “Chris Krebs is the director of CISA.”

Reuters first reported that Krebs has told associates he expects to be ousted.

Posted by theodore miraldi at 10:24 AM