An Election in the ERA of Conspiracies 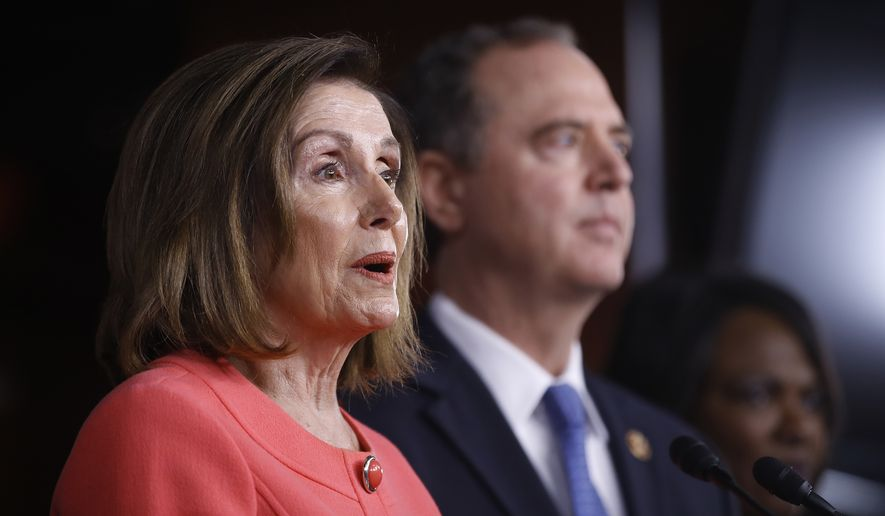 At this point in the 2016 election, the sitting president had already weaponized the federal government into a sprawling covert-spy operation against the man who had just been elected president. It would be years, however, before guilty parties even admitted that they had, indeed, used the government to spy on their political opponents at the height of a national election.

So please, spare me all the pearl-clutching over President Trump and 70 million American citizens who are today rightly suspicious about whether this latest election was stolen.

All the experts in the political press assured us — with mountains of polling “evidence” — that Mr. Trump would lose this election in a double-digit landslide. And he would take half the Republican Party down with him.

That did NOT happen. In many ways, they were even more wrong this time than they were in 2016.

So please, shove it where your head has been these past four years as Mr. Trump pursues every available legal option in these races that have turned out to be so razor close that anyone remotely interested in fair and honest elections would want a closer, careful look.

For four years now, the decent citizens of this country have suffered through the unhinged mental breakdown of the national political media, baying like crazed hounds chasing after the craziest conspiracy theories that foreign governments could come up with.

Some of the most deranged toilet hounds still cling to the dirtiest scraps from Moscow hotel rooms.

So please, Twitter, curb yourself. If you want to tag conspiracy theories on your stupid “platform,” start with the ones that have been peddled by the Kremlin during the entire Trump administration.

And it’s not just the national media that’s exposed itself. At the highest levels of government, elected officials have proven themselves to be dishonest, corrupt and willing to embrace the most implausible conspiracy theories — so long as they can be used against President Trump.

It all culminated in House Speaker Nancy Pelosi’s craven, fraudulent pursuit of impeachment over a phone call that took place 18 months AFTER her impeachment inquiry began.

Rep. Adam Schiff, California Democrat, spun such elaborate webs of lies that decent people could never keep track of them all.

He will go down in history for his lusty pursuit of nude pictures of Mr. Trump while talking to radio actors with Ukrainian accents.

Again, this man is chairman of the House Intelligence Committee. He is one of the most powerful elected officials in Washington. He is the man who is supposed to be at the forefront of protecting our country from enemies abroad.

Yet he would rather look at nude pictures of Donald Trump.

Mr. Schiff and Mrs. Pelosi — not to mention the army of Republican eunuchs in Washington — are precisely why Mr. Trump got elected in the first place. And they are why 70 million Americans braved all the hate, the threats and the violence to vote for Mr. Trump yet again this time — even after they were counted out and told again and again that their votes would be futile.

When Mr. Trump won in 2016, he took the world by surprise. All the experts insisted he had no chance. American citizens had a different idea.

But from that moment on, there was one thing for certain. The difference between 2016 and 2020 would always be that in 2016 none of the experts thought Mr. Trump could win.

This time, at least they knew that much. And they would be ready.