Biden Should Support Push for TRANSPARENCY in Vote as ‘Ultimate Presidential Act’: Turley 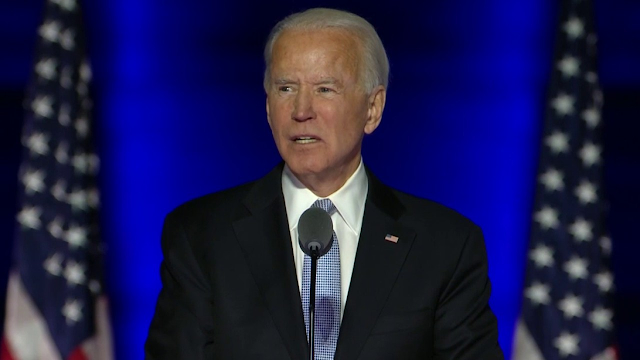 Joe Biden, the presumptive president-elect, would make the “ultimate presidential act” by calling on his own party to support the push for transparency and scrutiny into the 2020 election, a law professor at George Washington University, said.

Jonathan Turley, the professor, took to Twitter on Sunday to say that there is “currently no evidence of systemic fraud in the election but there is ample reason to conduct reviews.” 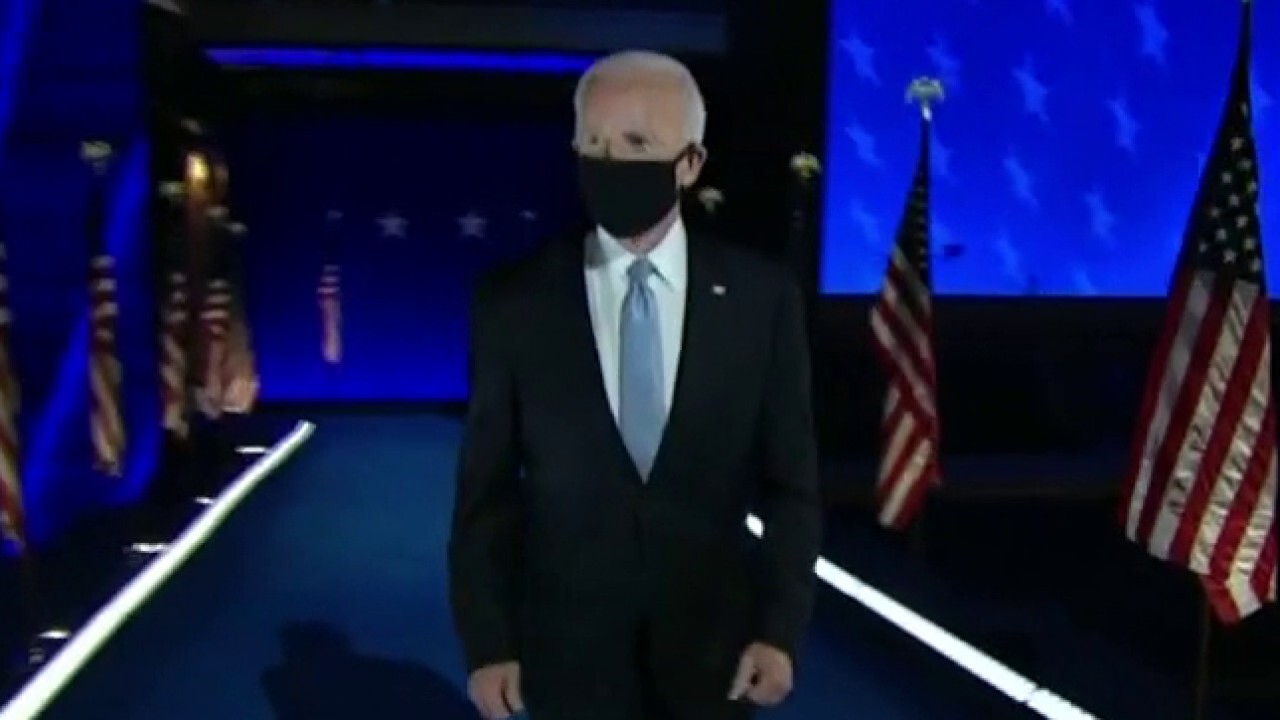 Biden has been projected as the next president after narrowly winning key swing states. President Trump and his campaign have questioned what they see as possible voting and counting irregularities.

Rudy Giuliani, Trump’s personal attorney, said Sunday that there will be up to five lawsuits over alleged voter fraud in battleground states. Giuliani told “Sunday Morning Futures,” that "there is strong evidence that this was an election that at least three or four states and possibly 10, it was stolen. In other words, it was based on false votes.”

Trump’s detractors say they predicted that Trump would not concede no matter how large a margin Biden carried.

Biden, who was declared the winner on Saturday, said in a prime-time victory speech not far from his Delaware home that he "sought this office to restore the soul of America, and to make America respected around the world again and to unite us here at home.”

Biden crossed the winning threshold of 270 Electoral College votes with a win in Pennsylvania. His victory came after more than three days of uncertainty as election officials sorted through a surge of mail-in votes that delayed processing.

Sen. Lindsey Graham,  R-S.C., told Fox News on Sunday that there have been several allegations of possible fraud and said if “Republicans don’t challenge and change the U.S. election system, there’ll never be another Republican president elected again."

"President Trump should not concede, we’re down to 10,000 votes in Georgia, he’s going to win North Carolina, we’ve gone from 93,000 votes to 20,000 votes in Arizona, where there are more votes to be counted. There are allegations of system failure, fraud," he said.

Turley, who is also a Fox News contributor, said it is unusual that some of those opposed to looking into the ballot count want “clear evidence of systemic violations during the tabulation stage.”

“We have a series of localized affidavits and allegations of intentional fraud,” Turley tweeted. “It is like saying that a patient has low white blood cell level but insisting on stopping testing if you cannot conclusively say that there is cancer.  These initial allegations may or may not be indicative of a more systemic problem. Let’s find out.”

Posted by theodore miraldi at 6:44 AM