Editorial: ELECTION GAME/MATCH? Not On Your LIFE! 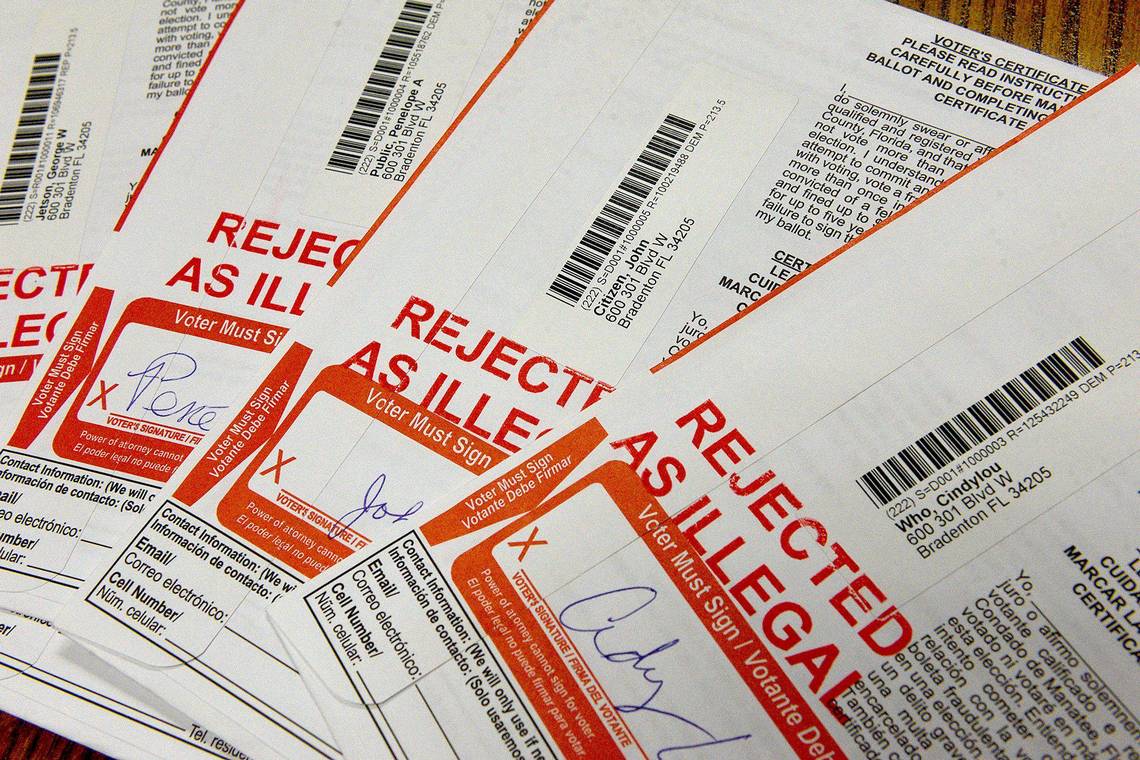 The Democrats have finally succeeded in ousting Donald Trump from office. This may be their greatest scheme ever using the intended consequences of Mail-In Ballots. For those who can be truthful enough, we told you this would happen and nothing was done legally to prevent this Banana Republic Election that has just embarrassed our nation. Funny how the Democrats didn't insist on having UN Poll Watchers for such a crucial election. What's even more egregious was to not allow Americans to watch the ballots being counted.

There are so many irregularities in the integrity of this election that fair-minded individuals would insist on an AUDIT of ALL BALLOTS being legal in order to be counted! A RECOUNT Only Validates Corruption! One side is insisting that Every Ballot be counted, while the other side insists only LEGAL BALLOTS be counted. Can you see the ruse?

Middle of the night deliveries and whole districts without even one Trump vote. That's when curious becomes corruption.

This election was the first strike by the Tech Giants to take over the minds and souls our this nation. In concert with a Democrat Party that looks more like the Degressive Movement introduced by Barack Hussein Obama whose credentials of Half/White, Half/Black, Muslim/Christian, Communist/Socialist narrative began polluting our Institutions and allowing Big Tech into the Oval Office.

Their Kill Shot has come from the Media, who now rely on Social Media to make bank or bust! Transformed from Protectors of the Republic to Co-conspirators of a Coup.

We knew this was the Democrats' last chance to halt all the investigations and seal the massive cover-ups that the Obama Administration was complicit in.

While everyday Americans are fighting against corruption the Perps had much more to lose than an election, and like cornered rats, they responded by CHEATING, something they have plenty of experience at doing. Remember 2016?

So here we stand fighting Covid, Shutdowns, Personal Bankruptcies, and Eviction while the Party of Broken Promises distributed hand grenades in the form of Mail-In Ballots.

In lieu of what might seem like a death blow to the Republic, actually maybe the match that lights the fires of Patriotism. Maybe now we also have something personal to lose as well!

Posted by theodore miraldi at 12:40 PM