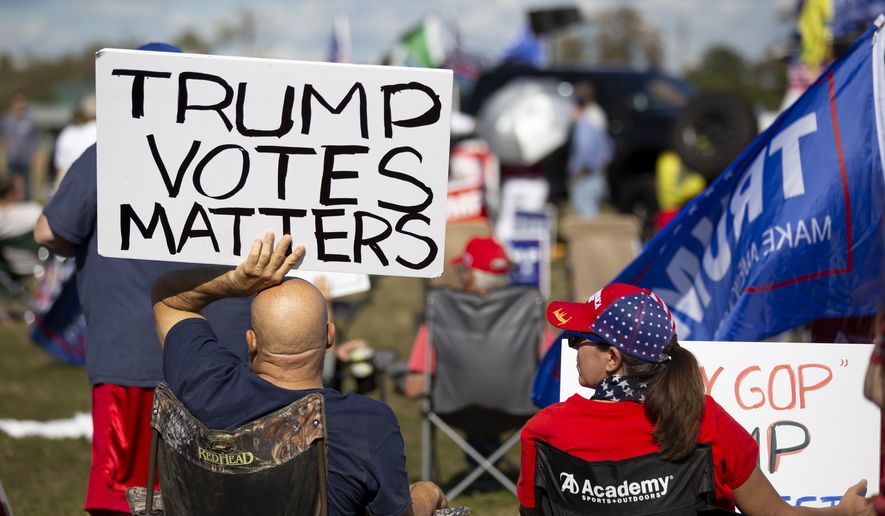 Seventeen states, led by Missouri, are backing Texas in its bid to have the Supreme Court hear a challenge to the presidential election in four battleground states.

The states filed an amicus brief, known as a friend-of-the-court brief, in support of the Texas case, arguing the justices should review the matter.

“When non-legislative actors in other states encroach on the authority of the ‘legislature thereof’ in that state to administer a presidential election, they threaten the liberty, not just of their own citizens, but of every citizen of the United States who casts a lawful ballot in that election,” the brief read.

Posted by theodore miraldi at 5:53 PM