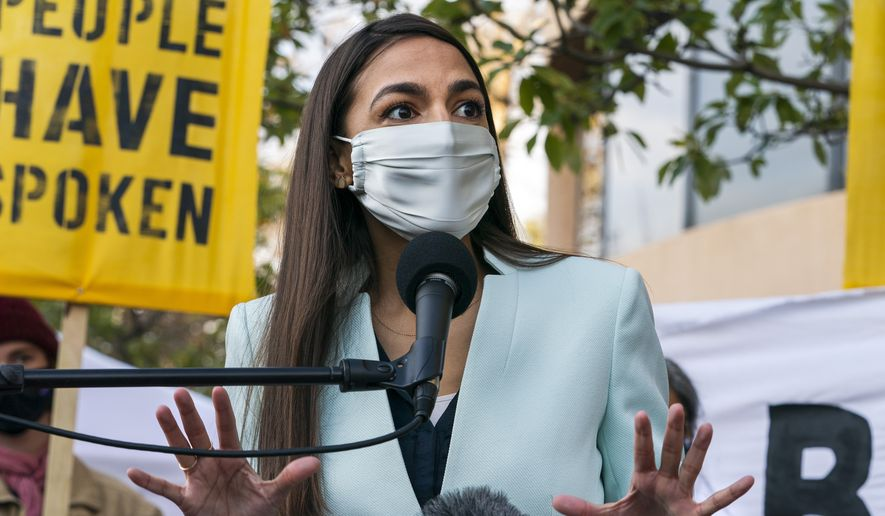 For years, we have been mocked and scolded by welfare merchants in Washington for fearing Death Panels run by federal bureaucrats, ushered in amid all the pretty lies and false promises of Obamacare.

Former Alaska Gov. Sarah Palin was “fact-checked,” scorned and run out of town for sounding the alarm. Handing control of our own personal health care over to petty tyrants in Washington would lead inexorably to Death Panels, she argued.

After all, when Other People’s Money runs out or can’t be spent fast enough, decisions have to be made. Priorities have to be set. Winners and losers have to be determined.

Oh well, they say. All in a day’s work. The life of a Washington bureaucrat!

It’s like the lifeboats on the Titanic. Some make it. Some don’t.

Everybody can’t fit. Decisions have to be made.

Some people just have to take one for the team. You know, for the greater good.

Only difference is that in Washington, the Death Panels always make sure the captain gets a first seat on the life raft. Even if the captain was the lying, reckless idiot who steered the ship into the iceberg in the first place.

The Socialist Child Wonder just got reelected to Congress on her expansive promises of spending Other People’s Money to give the whole world free health care, especially those who illegally sneak across the border from other countries to drink from our toilets.

It’s all a lie, of course, but that has never stopped Miss Ocasio-Cortez. Just ask all those illegals she rescued at the border that time from drinking out of toilets. Or, whatever. It was confusing. The truth was lost in translation. Miss Ocasio-Cortez is not very good at understanding Spanish.

So good, in fact, she got herself first in line for President Trump’s Wuhan pandemic vaccine — even after she spent 10 months bitterly complaining and lying about the Trump administration’s handling of the pandemic.

You see, some bite the hand that feeds them.

Then she smiles and purrs and takes her seat on the lifeboat. Suddenly, she is eager for the precious life-saving jab to her arm. So proud, she videotapes herself doing it on Instagram, while old people in nursing homes die.

It’s not easy being a Death Panel Princess. But somebody’s got to do it.

Posted by theodore miraldi at 9:59 AM