His remarks seemed to clash with the Democratic narrative 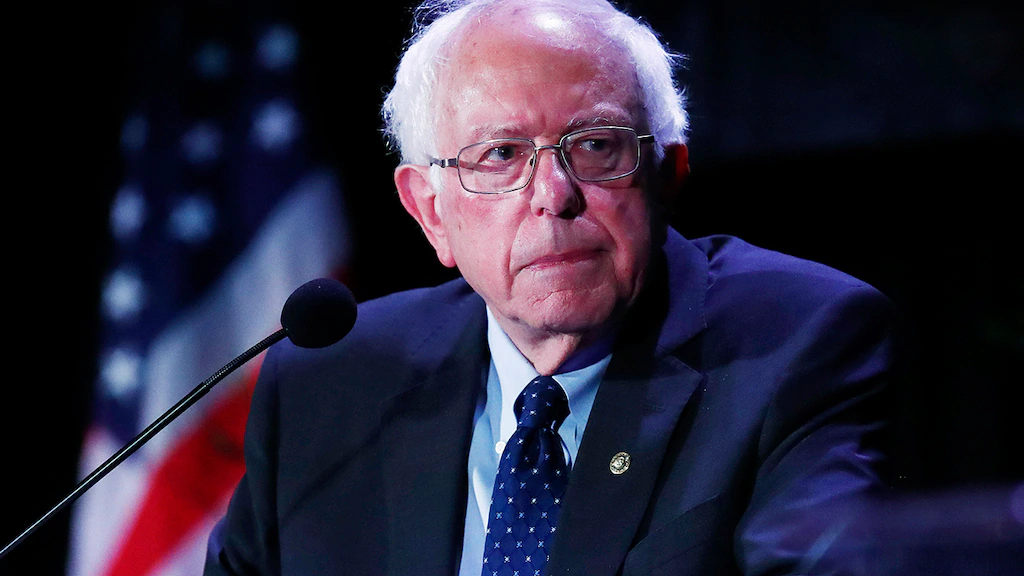 Sen. Bernie Sanders, I-Vt., on Monday criticized Democratic leaders for getting behind a smaller $908 billion coronavirus relief package after rejecting a $1.8 trillion proposal from President Trump in October.

Sanders' remarks seemed to clash with the Democratic narrative that Republicans are responsible for stalling coronavirus relief.

CNN host Jake Tapper asked the senator whether it was a mistake for Democrats to walk away from the White House's $1.8 trillion bill, which likely would have included $1,200 direct payments to all Americans, when House Speaker Nancy Pelosi was proposing a $2.2 trillion bill at the time.

"What we need is a compromise. I know I can’t get everything that I want. But this bill really is not a compromise," Sanders said of a $908 billion stimulus package that a bipartisan group of senators introduced last week. "It gives the Republicans almost everything that they wanted."

The bill allocates about $300 billion in funding for small businesses through the Paycheck Protection Program, $240 billion in aid for state and local governments, $180 billion to extend boosted unemployment benefits at $300 per week for four months, and a temporary moratorium on COVID-19 liability lawsuits to allow states enough time to design their own laws. It notably does not include a second stimulus check.

People line up outside Kentucky Career Center prior to its opening to find assistance with their unemployment claims in Frankfort, Ky., June 18, 2020. (REUTERS/Bryan Woolston)

The former 2020 Democratic presidential candidate noted that some of the funds included in the new bill come from unused CARES Act money.

"Democrats talked about over $3 trillion in new money to help working families in this country, so I don’t think this is much of a compromise," the senator said. "I think we have got to do a lot better and negotiate a lot harder."

Sanders said earlier in the interview that he has "real concerns about" the $908 billion bill because it does not include direct payments to all Americans which he said he would "fight" for.

"We are, right now, in the worst economic shape since the Great Depression, and this proposal does not include that $1,200 direct payment per individual and $500 for kids that we desperately need in order to put working families back on their feet. It would be a real help. We don’t have it and I’m going to fight to see we get that included," he said.

Posted by theodore miraldi at 10:56 AM