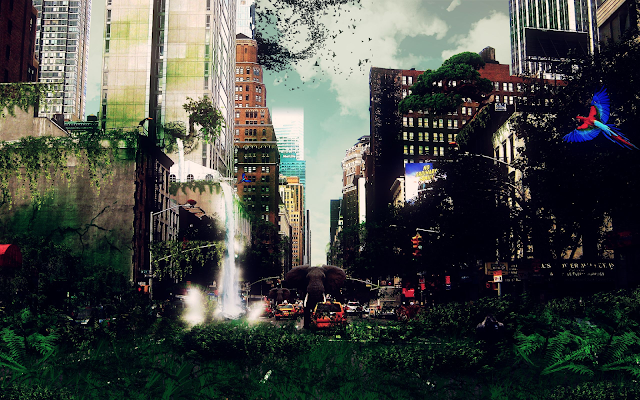 If there are any more no-nos left, and you develop a propensity to indulge, just notify your nearest representative on the Left and it will become the next social justice cause. You name it if at any time in human history a taboo existed the Left will raise a ton of money to force it down your throat.

Born on the cusp of God, Glory, and Country after WW2, liberalism took root in the American consciousness when economics greatly improved our way of life, and capitalism made us a First World Power. Americans went from virtual poverty after the long, Great Depression into a Shining City on the Hill. All things were possible from splitting the atom to defeating the Nazis. So, as nations have done before us, we have made the same mistakes.

Well-intended, and more socially aware, we lit the match that is now burning down our cities. Wealth breeds contempt, and the avalanche began.

We, like all other nations, are built on human conflict and suffering, just ask the warring tribes of Africa or the thousand year war in Europe. No nation and few borders were drawn by handshakes, and head-nods. The mighty and powerful have always ruled, and I don't see that changing in my lifetime. Men, Women and Children throughout the world have suffered the whip of slavery.

As we continue to rely on science to make our decisions the well-meaning common sense leaders will disappear. The new complexities of life are now controlled by algorithms and billionaires who demand we obey. Life itself has become insignificant.

So, they control us by using the rule of the jungle. Tribalism is now an acceptable way to divide and conquer. A vanquished narrative of the past. Your genetic marker is now your future or your failure. Gender, Race, Ethnicity determine your social status. One group can kill without consequence while others spend decades in jail for process crimes. The new rule of law is: That there is no rule of law. Question it and be separated from the herd.

Follow me here, once you give special groups additional power, anyone questioning the logic of their norm-breaking become instant enemies, and therefore guaranteed Democrat voters. They have lost the power of ideas. While our leaders dither the middle class gasps its last breath of Liberty. As they collect their bloated paychecks and feast at the finest restaurants your children stare at their computers getting dumber by the day. Be mindful of the fact that it's their money, not yours.

Their deceptions have become so apparent that they reject the shame they bring upon themselves. The Left's new mantra, if they won't join us, destroy them is nothing but Evil showing its teeth.

They are turning our modern society into a jungle once more, maybe it's time for the power of truth to prevail.

Posted by theodore miraldi at 6:25 PM