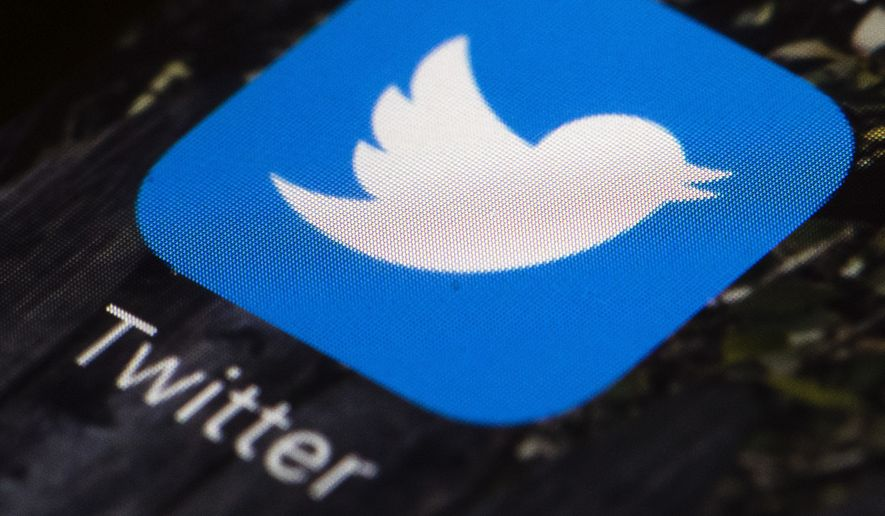 Speak one’s mind is an abiding American tradition. It is becoming rarer, though, as censorship intensifies. The just-completed 2020 presidential election featured a torrent of political messages designed to win votes, but the flow was channeled to shield voters from messages that conflicted with “progressive” values dear to social media’s masters. Put bluntly, Big Tech played a pivotal role in Joe Biden’s apparent victory and Donald Trump‘s defeat. The president’s response is equally stark: a veto of the $740 billion 2021 National Defense Authorization Act: He had demanded it contain language removing social media’s freedom to suppress speech. It didn’t.

The breadth of censorship is staggering. In a study released Monday, the Media Research Center reported that since 2018, Twitter has “censored, suppressed and limited” the accounts of President Trump and his campaign 543 times, denying the platform’s 330 million users unfettered access to the president’s messages. Just since Dec. 14, Trump-associated accounts have been slapped with warning labels 57 times. The number of occasions Twitter has docked Mr. Biden and his team: zero.

The watchdog report cites two recent Trump tweets: One message refers to a judge’s order for the release of an audit of Dominion Voting Systems machines, suspected of tabulation irregularities in Michigan. The other is a link to the audit itself. Twitter labeled both as disputed claims. Obviously, a court-ordered audit is no fiction, but censors stamped it as unreliable simply because Mr. Trump publicized it.

If it had been unclear in the past, it is no longer: Twitter’s controllers operate in a bizarre alternate reality where there is no room for disagreement. They demand the platform’s users share their delusions.

Twitter may be the most egregious, but by no means the sole practitioner, of social media censorship. Facebook’s Instagram posted a “fact-check” tag on a Dec. 8 photo of Mr. Trump and first lady Melania attending a Pearl Harbor remembrance. The platform also attached a caption reading: “Joe Biden is the projected winner of the 2020 U.S. Presidential Election.” Huh? Although Instagram later removed its warning, its bosses have evidently programmed the site to delegitimize the Trump presidency.

Search giant Google and its video-sharing property YouTube have likewise obscured certain content that clashes with their liberal perspective. Earlier this year, a slew of conservative websites disappeared from Google — among them Breitbart, NewsBusters and Townhall. Separately, tech entrepreneur Palmer Luckey discovered his YouTube criticisms of China had vanished. Google/YouTube apologized for the misdeeds, citing “error” and “bug” issues.

Mr. Trump‘s scheme to weaponize the defense bill against social media speech abuse is bold, but it’s not expected to survive a congressional override. Many Republicans agree with the president that Section 230 of the 1996 Communications Decency Act, which exempts social media from content liability, has been weaponized to suppress ideological opponents without consequence. It is not, however, a hill on which they are willing to die.

Patriots must carry on the fight for free speech.

Posted by theodore miraldi at 11:23 AM