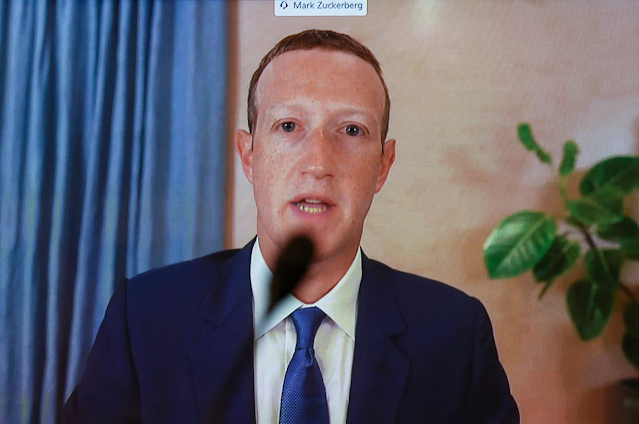 The Justice Department accused Facebook on Thursday of discriminating against US workers, saying in a new lawsuit the social media giant has given hiring preferences to temporary workers, including those who hold H-1B visas.

The Justice Department said that Facebook had “refused” to recruit, consider or hire qualified US workers for more than 2,600 jobs that in many cases paid an average salary of $156,000 a year.

Instead, it opted to fill the positions using temporary visa holders, such as those with H-1B visas, the department added.

H-1B visas are often used by the technology sector to bring highly skilled foreign guest workers to the United States. But critics say the laws governing these visas are lax, and make it too easy to replace US workers with cheaper, foreign labor.

“Facebook has been cooperating with the DOJ in its review of this issue and while we dispute the allegations in the complaint, we cannot comment further on pending litigation,” company spokesman Daniel Roberts said.

Posted by theodore miraldi at 11:16 AM