The bill will be sent to the Senate for approval 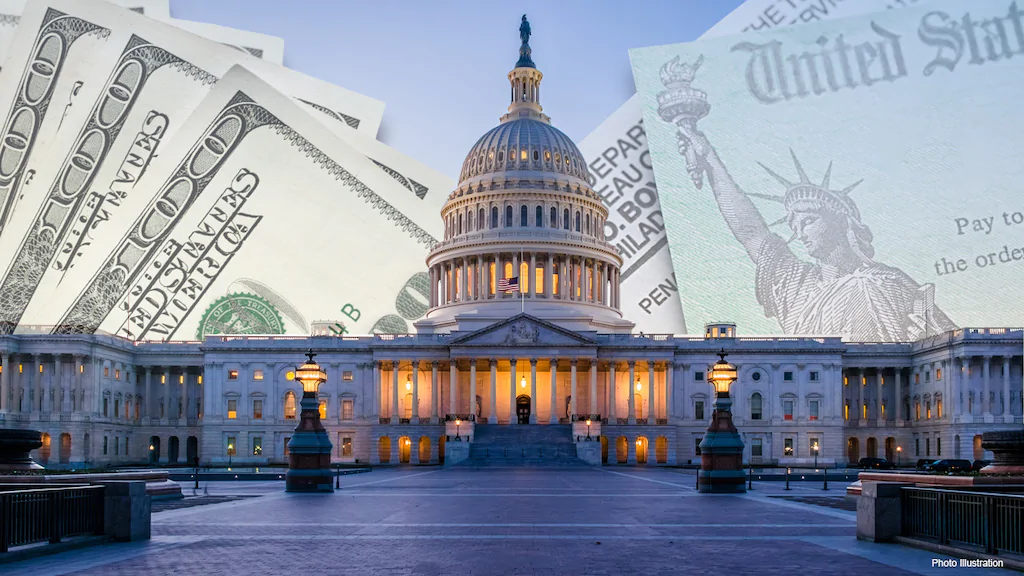 Lawmakers in the House of Representatives on Monday passed a standalone bill that would raise the direct payment amounts distributed to American households under new COVID-19 relief legislation to $2,000, from $600.

The measure – supported by President Trump and Democrats – will be sent to the Senate for approval, where it faces slimmer chances of passage in the Republican-controlled chamber.

President Trump on Sunday signed on to $900 billion relief legislation, which was part of a broader government funding package, after initially resisting due to the size of the $600 direct payments, as well as other spending measures.

He has, however, continued to advocate for increasing payments to $2,000, which Democrats are largely on board with.

It is Republicans who are resistant to increase the payments.

A senior Treasury Department official told NBC News on Monday that the government was still aiming to start delivering stimulus payments to direct deposit accounts at the end of this week.

Posted by theodore miraldi at 6:28 PM