Marijuana legislation has been largely stagnant on the federal level, but more states have moved toward legalization in recent days 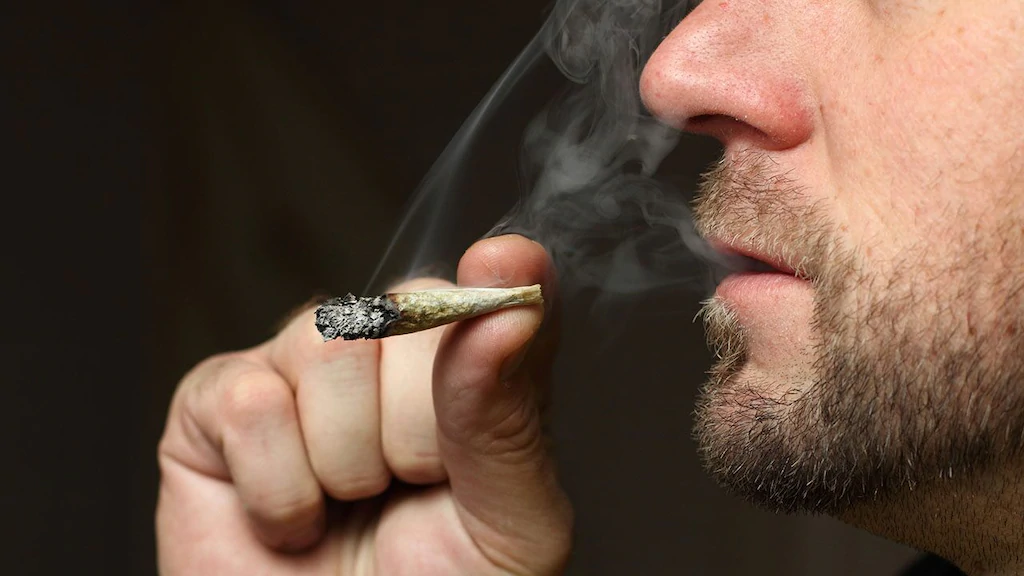 The House of Representatives voted 228-164 to pass the Marijuana Opportunity Reinvestment and Expungement Act on Friday, the first time either chamber of Congress has ever voted to decriminalize marijuana.

Marijuana legislation has been largely stagnant on the federal level, but more states have moved toward legalization in recent days. Arizona, Montana, New Jersey and South Dakota voted to legalize marijuana in election referendums, bringing the total to 15 states where the drug will be legal. In addition, 38 states allow medical marijuana.

“We’re not rushing to legalize marijuana. The American people have already done that. We’re here because Congress has failed to deal with a disastrous war on drugs and do its part for the over 15 million marijuana users in every one of your districts,” said Rep. Earl Blumenauer, D-Ore., a key player behind the bill, said on the House floor before the vote. “It’s time for Congress to step up and do its part. We need to catch up with the rest of the American people.”

"Our marijuana laws disproportionately harm individuals and communities of color, leading to convictions that damage job prospects, access to housing, and the ability to vote," Rep. Sheila Jackson Lee, D-Texas, wrote on Twitter.

The bill would remove cannabis from the Controlled Substances Act, allowing states more authority over its regulation. It would also expunge previous marijuana convictions and order resentencing for those imprisoned with pot convictions.

Republican lawmakers condemned House Speaker Nancy Pelosi for bringing forth the legislation instead of coronavirus relief.

Another bill that will be reviewed seeks to ban breeding and private ownership of big cats, which were featured in the Netflix docuseries “Tiger King” earlier this year.

“This week, your House Democrat majority is tackling the tough issues by holding a vote on legalizing pot and banning tiger ownership,” House Minority Leader Kevin McCarthy wrote Monday on Twitter. “Nothing for small businesses. Nothing for re-opening schools. Nothing on battling the pandemic. Just cannabis and cats.”

"Let me get this straight: Nancy Pelosi is blocking a bill to deliver unused Paycheck Protection Program funds to workers and small businesses. But she managed to find time for a vote on pot legislation this week," House Minority Whip Steve Scalise, La., wrote on Twitter.

The House was poised to take up the legislation in September, but some vulnerable Democratic lawmakers feared that passing the federal legalization of weed prior to the election, when COVID-19 legislation had failed, may play badly with voters, according to Marijuana Moment.

Posted by theodore miraldi at 3:41 PM