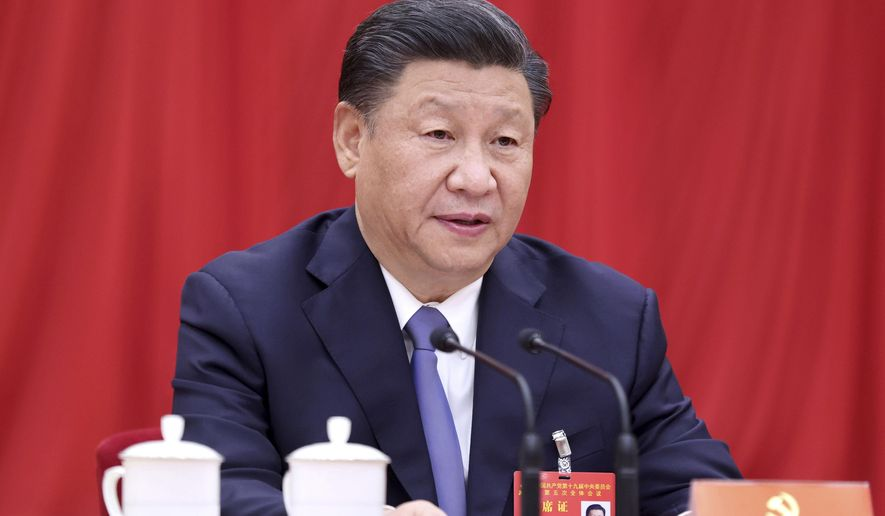 CNN on Monday published a report made possible by troves of internal documents provided by a Chinese health care whistleblower proving that the CCP published misleading data on the coronavirus, downplaying caseload and death count. What’s amazing about this revelation is not that President Xi Jinping countenanced lying to the world, but that CNN published the expose in the first place.

For nearly a year, CNN — along with every member of the liberal media chorus — has leveled accusations of racism and fear-mongering against President Trump. Why? Because Mr. Trump had the temerity to name China as the source of COVID-19 and, worse, its coverup. It has since been pointed out, much to CNN’s embarrassment, that the network acted as something of a “useful idiot” for the Chinese Communist Party. In story after story, tweet after tweet, the network and its writers appear to have simply parroted CCP talking points about the virus and its containment without the slightest degree of skepticism.

It is certainly good news that CNN has finally seen the light. But it is also curious that the television channel’s eureka moment occurred after it called the presidential election for Joe Biden. One has to wonder why CNN chose to run this story now.

There is no doubt that the CCP’s cover-up of the initial COVID-19 outbreak and spread will eventually be known. But as the nation comes to grips with the long-term fallout of American job loss, mental health decline, drug and opioid addiction increase, and primary and secondary education loss, Washington is going to be forced to act.

The question is, what can be done? Should sanctions against China be imposed, perhaps in coordination with other countries? Or if that’s too aggressive a move, should the U.S. focus on additional military support of Japan and South Korea? And the rest of the world is in play. If China is starting to make inroads in Africa and Latin America, isn’t it in U.S. interests to stay competitive?

China is directly responsible for what is now approaching a total of 300,000 American deaths and 1.5 million people dead globally. If the world does nothing, if America prematurely puts the pandemic in the rearview, mirror, the CCP will have learned a valuable lesson. Namely, it’s possible to do almost anything in this world (just ask the Uighurs) and get away with it.

The American legacy media, for its part, can right its wrongs by trying to adopt a more critical stance toward China. In past times, this would be called honest journalism.