MeToo DOUBLE STANDARD: Evidence Required When ACCUSED Is A Democrat 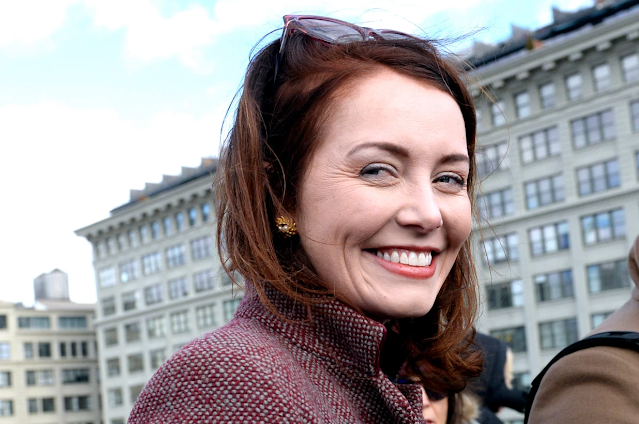 Gov. Andrew Cuomo is lucky he’s a Democrat — otherwise Lindsey Boylan’s charge that he “sexually harassed” her might lead to political challenges and media shame.

“Yes, @NYGovCuomo sexually harassed me for years. Many saw it, and watched,” the former Cuomo aide, now running for Manhattan beep, tweeted.

It’s a serious charge, one Cuomo flatly denies. The details? Boylan won’t say. She cites no specific allegations and provides no evidence. She won’t even respond to requests for further comment. “I have no interest in talking to journalists,” she declares. “I am about validating the experience of countless women and making sure abuse stops.”

Clearly Boylan thinks it’s now OK to level a broadside against a famous man without having to back it up with . . . anything.

But don’t blame her: The left often embraces the idea that “believing the victim” means skipping things like evidence and context — and what the accused has to say. This has been the default on college campuses for years and was the standard they tried to impose at the Brett Kavanaugh confirmation hearings.

Faced with a blanket accusation, Team Cuomo leaked bits of Boylan’s work record, undermining her claims. An internal memo obtained by The Post shows she quit her job with governor after allegations of harassment by her. But if a Republican leaked such a defense, it would be offered as only more evidence of his willingness to treat women despicably.

You have to regard Boylan’s claims with skepticism, since she offers no details or back-up and won’t even discuss the matter. But will the left and the media be so skeptical next time it’s someone from the political right facing such charges?

Posted by theodore miraldi at 4:50 PM