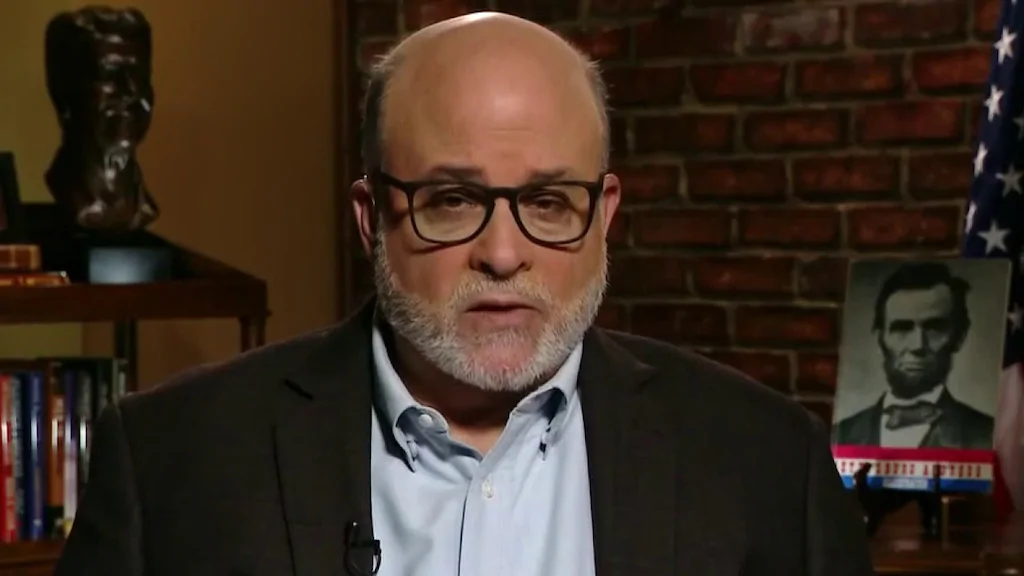 Basham, the founding director of the Democracy Institute, explained to host Mark Levin that there are "a dozen or more of these metrics ... [that] have a 100% accuracy rate in terms of predicting the winner of the presidential election."

Those metrics, according to Basham, include "party registration trends, how the candidates did in their respective presidential primaries, the number of individual donations, [and] how much enthusiasm each candidate generated in the opinion polls."

"In 2016, they all indicated strongly that Donald Trump would win against most of the public polling," Basham said. "That was again the case in 2020. So if we are to accept that Biden won against the trend of all these non-polling metrics, it not only means that one of these metrics was inaccurate ... for the first time ever, it means that each one of these metrics was wrong for the first time and at the same time as all of the others."

Another anomaly of the 2020 election, Basham told Levin, is the fact that Trump performed better in many key voting metrics than he did four years earlier.

"If you look at the results, you see how Donald Trump improved his national performance over 2016 by almost 20%," he said. "No incumbent president has ever lost a reelection bid if he's increased his votes [total]. Obama went down by three and a half million votes between 2008 and 2012, but still won comfortably.

"If you look at those results, you see that Donald Trump did very well, even better than four years earlier, with the white working class. He held his own with women and suburban voters against all of most of the polling expectations, did very well with Catholics, improved his vote among Jewish voters," continued Basham, who detailed his incredulity in an article published in the American edition of the Spectator. "He had the best minority performance for a Republican since Richard Nixon in 1960, doing so well with African-Americans, and importantly with Hispanics."

In fact, Basham suggested, Trump's performance was so impressive that if anyone asked 100 observers "who were sequestered for the actual election night" and had been given "the vote breakdown by demographic group" who they thought won the election, "99, at least out of those 100 independent, well-informed observers would say, well, obviously, Trump."

"Rejection rates, which in the primaries earlier this year were well into the double-digits and which historically have often been very, very high in these key swing states, or at least in the key swing counties, we're seeing rejection rates of less than 1%, often very close to to zero," he said. "Given the increase in absentee balloting and the lack of experience that most of the new voters and those doing the counting would have with those ballots, it is implausible, to put it politely, that that figure would be as low as it was."

Posted by theodore miraldi at 10:37 AM