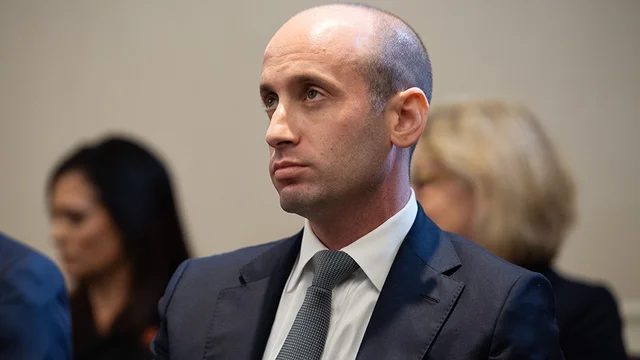 President Trump's allies are preparing to send an "alternate" slate of electors to Congress, senior White House adviser Stephen Miller said Monday, signaling Trump will drag out his efforts to overturn the results of the 2020 election even after the Electoral College certifies Joe Biden as the winner.

Miller, appearing on Fox News as a senior adviser to the Trump campaign, brushed off the idea that the Electoral College vote marked any kind of end to the process.

"The only date in the Constitution is January 20th. So we have more than enough time to right the wrong of this fraudulent election result and certify Donald Trump as the winner of the election," Miller said on "Fox & Friends."

"As we speak, today, an alternate slate of electors in the contested states is going to vote and we're going to send those results up to Congress," he continued. "This will ensure that all of our legal remedies remain open. That means that if we win these cases in the courts, that we can direct that the alternate state of electors be certified."

Electors from every state will meet on Monday to formally elect Biden as the next president. Those results will be certified by the states and submitted to Congress.

Miller indicated that Trump supporters will act as "alternates" in a handful of contested states, including Georgia, Wisconsin and Pennsylvania, to submit their own, unofficial results. Should the Trump campaign succeed in overturning the outcome in any of those states, Miller said, the alternate electors could then be recognized by Congress.

Nothing in the constitution or state electoral processes allows for such an "alternate" slate of electors.

Miller also raised the idea of state legislatures stepping in to overturn the results, or of Congress interceding.

Trump and his team have been overwhelmingly unsuccessful in challenging the election results. They have had dozens of legal cases dismissed for lack of standing or evidence, and Georgia has confirmed Biden as the winner after multiple recounts.

Still, Miller's comments are a clear sign that the president will not suddenly reverse course and accept defeat once the Electoral College has spoken.

Trump has for weeks spread false claims of widespread voter fraud that his attorneys have failed to back up in court, and he has undermined confidence in the election to the point that polls show a majority of Republicans do not believe Biden was legitimately elected.