The Supreme Court has denied a Texas effort Friday that would have essentially nullified the presidential elections in Pennsylvania, Michigan, Georgia and Wisconsin.

“The State of Texas’s motion for leave to file a bill of complaint is denied for lack of standing under Article III of the Constitution,” the Supreme Court’s order reads. “Texas has not demonstrated a judicially cognizable interest in the manner in which another State conducts its elections. All other pending motions are dismissed as moot.”

The order does not foreclose any other pending or future election appeals at the Supreme Court, but time is running out. The states meet next week on Dec. 14 for the Electoral College exercise. And on Jan. 6 there will be a joint session of the House and Senate to count the electoral votes and certify President-elect Joe Biden as the winner.

Justices Samuel Alito and Clarence Thomas said they would have heard the case -- without granting other relief, like issuing an injunction on electoral proceedings. They added that they expressed "no view on any other issue."

Texas on Friday morning had filed a "reply brief" with the Supreme Court, asking the tribunal to hear its lawsuit.

The "briefing stage" of Supreme Court litigation consists of the first party, in this instance, Texas, asking the court to hear the case. Then opposition briefs are filed by those on the other side of the case. Then the first party is allowed to file a "reply brief," which Texas did Friday morning.

"Defendant States do not seriously address grave issues that Texas raises, choosing to hide behind other court venues and decisions in which Texas could not participate and to mischaracterize both the relief that Texas seeks and the justification for that relief," the Texas brief says of the opposition briefs filed by Wisconsin, Pennsylvania, Michigan and Georgia Thursday.

Texas continues: "An injunction should issue because Defendant States have not—and cannot—defend their actions."

President Donald Trump watches as Supreme Court Justice Clarence Thomas administers the Constitutional Oath to Amy Coney Barrett on the South Lawn of the White House in Washington, Monday, Oct. 26. Barrett, Thomas and their fellow justices now have the ball in their court to issue an order in the Texas case on the presidential election. (AP Photo/Patrick Semansky)

The justices could have agreed to hear the case and promptly dismissed it or ruled in favor of Texas, or they could have requested oral arguments before ruling. They declined to hear it outright.

The crux of the Texas case was the argument that the four states it is suing -- all four of which swung for President-elect Joe Biden -- unconstitutionally changed their election statutes in their judiciaries or executive branches, when only the legislature is allowed to make election law. The reply brief Friday says that the four states failed to adequately dispute their point that this makes their entire elections invalid.

"Defendant States do not credibly dispute either that they changed election statutes via non-legislative means or that the Electors Clause preempts such changes," the Texas brief says. "Accordingly, Texas is likely to prevail on the merits."

The four states in their reply briefs, meanwhile, did say that any changes that were made to their elections were consistent with laws approved by their legislatures and criticized Texas for allegedly undermining the American election process.

"The base of Texas’s claims rests on an assertion that Michigan has violated its own election laws. Not true," the Michigan brief said. "That claim has been rejected in the federal and state courts in Michigan, and just yesterday the Michigan Supreme Court rejected a last-ditch effort to request an audit. Not only is the complaint meritless here, but its jurisdictional flaws abound and provide solid ground to dispose of this action."

Added the Pennsylvania brief: "The Trump campaign began with a series of meritless litigations. When that failed, it turned to state legislatures to overturn the clear election results... Upon that failure, Texas now turns to this Court to overturn the election results of more than 10% of the country. ... Texas literally seeks to decimate the electorate of the United States."

But Texas' Friday brief says that it not asking the Supreme Court to decide or overturn the results of the presidential election, but right a constitutional wrong.

"Texas does not ask this Court to reelect President Trump, and Texas does not seek to disenfranchise the majority of Defendant States’ voters," Texas' brief says.

It continues: "Texas asks this Court to recognize the obvious fact that Defendant States’ maladministration of the 2020 election makes it impossible to know which candidate garnered the majority of lawful votes. The Court’s role is to strike unconstitutional action and remand to the actors that the Constitution and Congress vest with authority for the next step."

The Texas case, which is unique in that it seeks to take advantage of the Supreme Court's original jurisdiction for disputes between states, has drawn widespread attention with a large number of parties asking to weigh in as "amici curiae," Latin for "friends of the court."

Most notably, 17 red states weighed in favor of Texas while over 20 states and territories backed Pennsylvania, Wisconsin, Michigan and Georgia. And 106 Republican House members backed the Texas suit.

Meanwhile, the Trump campaign, Missouri and five other states have gone as far as to ask the Supreme Court to let them join the Texas suit as litigants before the court, not just outside parties weighing in.

Despite the widespread attention, however, most legal experts say the Texas case is fatally flawed in several different ways and almost certain to fail. One of the major elements, according to University of Richmond School of Law professor Carl Tobias, is how late the suit is being filed. 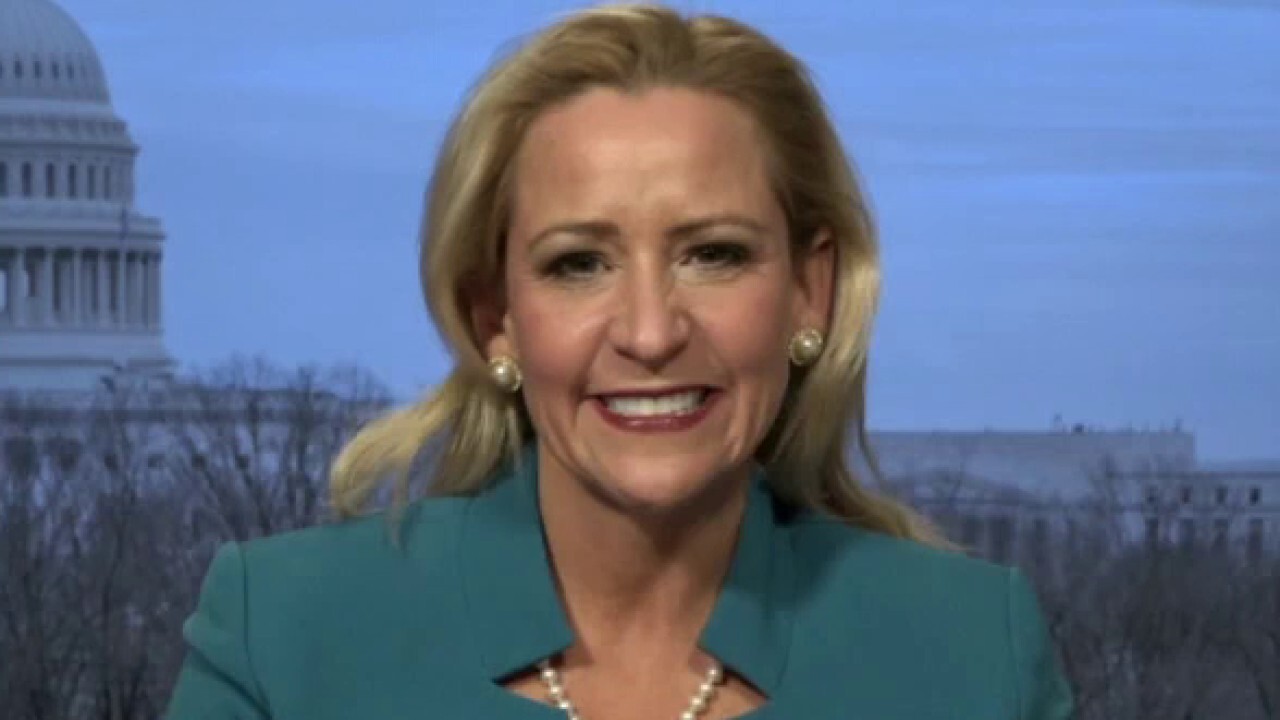 "The timing is extremely late and the justices have been reluctant to resolve election disputes too close to an election, much less after a presidential election has been conducted and votes certified in the states at issue," Tobias told Fox News. "Moreover, virtually no judges have agreed with plaintiffs who filed suits in those states challenging the elections."

Elaborating on that point, Cato Institute senior fellow Walter Olson noted a principle called "laches," Olson said the principle bars suits filed "at exactly the time most disruptive and prejudicial to the rights of third parties (such as, in this case, innocent voters who relied on their states' approved methods)," when the issue could have been addressed earlier without that disruption.

Olson also said that Texas is wrong on the merits of the case, noting that Texas itself has allowed changes to its presidential election to be made by the executive and judiciary.

"[T]he imagined 'rule' is universally ignored since states have in fact allowed their governors, judiciaries or both to make rulings and determinations affecting the manner in which presidential elections are held and electors thus chosen," Olson said.

"This is political posturing through litigation. Not one of those attorneys general believes they are entitled to win," he said. "As lawyers, that should stop them from signing onto such an action. But they are acting as politicians, not lawyers here – to the detriment of the rule of law."

The Cato Institute's Ilya Shapiro, meanwhile, noted that Texas Attorney General Ken Paxton is bringing the suit without the support of his own solicitor general, Kyle Hawkins, who would normally lead litigation on behalf of the state.

"There's a reason why the Texas solicitor general's name isn't on the case," Shapiro said.

Posted by theodore miraldi at 7:45 PM