The Return of the OBAMA Economists 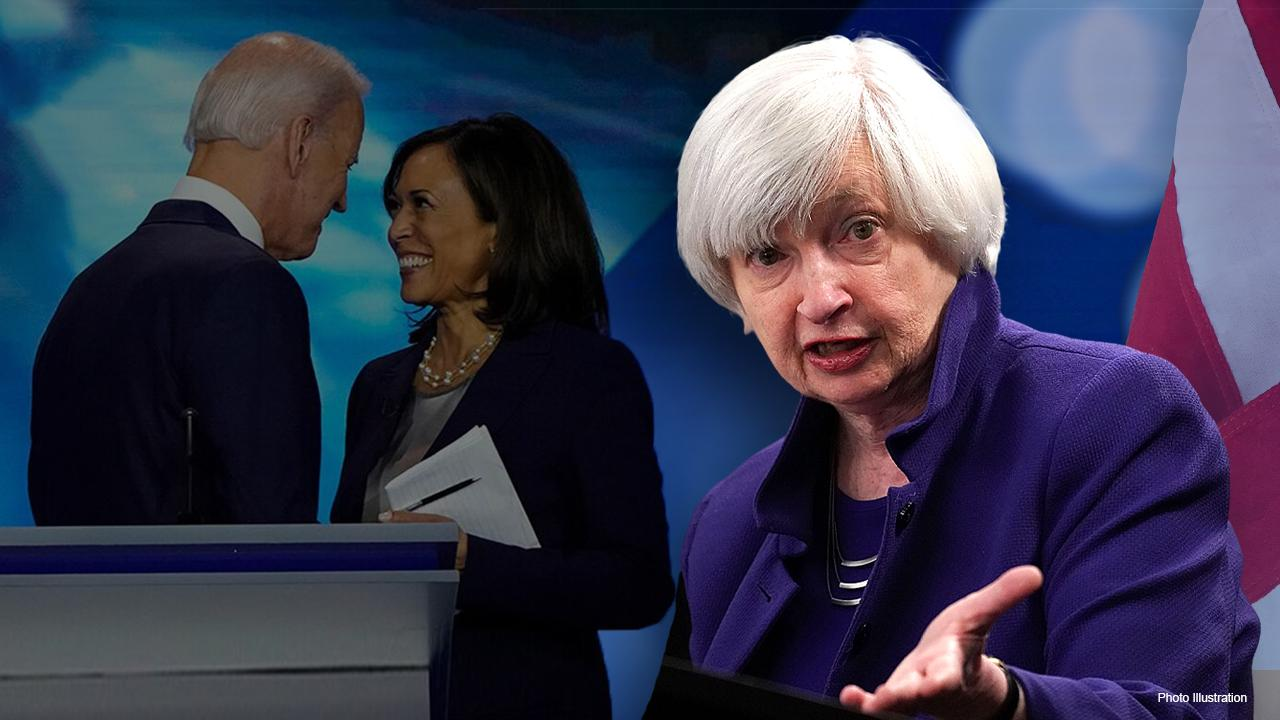 If Joe Biden is trying to distinguish his emerging Administration from Barack Obama’s, he hasn’t succeeded in the choice of economic advisers he rolled out Monday. They’re Obama veterans who believe in more spending, more regulation, higher taxes, and easier money. Let’s hope the result is better than what became known as “secular stagnation” during the Obama years.

Janet Yellen, the Treasury nominee, is an economist with a distinguished political resume. She’s a Keynesian from the James Tobin school who believes in spending as fiscal stimulus and low interest rates. As Federal Reserve Chair in Mr. Obama’s second term, she was slow to raise interest rates and reduce the Fed’s bond purchases. She’ll likely favor a 2009-style policy mix next year with a spending blowout while urging the Fed to monetize it.

WHO IS JANET YELLEN?

Mr. Biden has also signed up Jared Bernstein, an architect of the Obama stimulus who famously predicted in January 2009 that spending would keep unemployment below 8% and hit 7% by autumn of 2010. Not quite. The jobless rate hit 10% in October 2009, stayed at 9.9% through April 2010, and didn’t fall below 7% until November 2013. Mr. Bernstein put his trust in the Keynesian “multiplier” that $1 of new spending yields as much as an extra $1.57 or more of additional GDP. Wrong again.

Mr. Bernstein will join the White House Council of Economic Advisers, where his boss will be Princeton economist Cecilia Rouse. She’s a veteran of the Clinton and Obama White Houses. Her academic work has focused on microeconomic subjects such as education and the labor market, and her research is skeptical of the benefits of school choice.