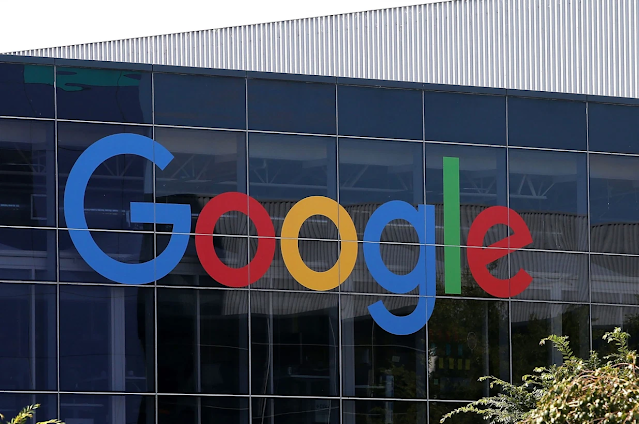 New details have emerged about the deal Google and Facebook allegedly worked out to rig the lucrative online advertising market.

The two tech titans dubbed their contract “Jedi Blue,” according to an unredacted version of the blockbuster Texas suit launched against the companies and obtained by the Wall Street Journal.

The lawsuit, filed earlier this month, says the code name was “a twist on a character name from Star Wars,” suggesting it might be tied to Aayla Secura, a blue-colored Jedi.

Google’s “unlawful agreement” with Facebook was allegedly hatched in return for the Mark Zuckerberg-led company refusing to embrace an ad-sales method called header bidding, which posed a threat to Google’s iron grip on the digital advertising marketplace.

Header bidding had been helping website publishers circumvent Google’s marketplace for buying and selling digital ads and had been leading to more favorable prices for publishers. The alternative network was so successful that by 2016 some 70 percent of major web publishers were using it, according to the states’ lawsuit.

If a major rival like Facebook Audience Network ad service, or FAN, embraced header binding, Google’s profitable monopoly over the ad marketplace would be kaput, the states alleged.

“Need to fight off the existential threat posed by header bidding and [Facebook Audience Network],” a Google advertising executive wrote in a 2017 email referenced in the suit.

That’s when Google approached Facebook about abandoning header bidding. In exchange, Google allegedly lowered Facebook’s transaction fees to between 5 and 10 percent, well below the 20 percent it charged others.

Facebook was also able to send its bids directly to Google’s ads server, rather than through an exchange, according to the report.

The search giant also kept Facebook abreast of which ad opportunities were the result of bot activity, helping the social network avoid wasting its money on useless impressions. Google denied the same information to other auction participants, the report said.

“In the end, Facebook curtailed its involvement with header bidding in return for Google giving Facebook information, speed and other advantages,” the lawsuit alleged.

Google replied that it did not manipulate any auctions and said that 25 other companies participate in its open bidding advertising program.

“There’s nothing exclusive about [Facebook’s] involvement, and they don’t receive data that is not similarly made available to other buyers,” Google said.

Facebook is also given nearly twice as much time as auction competitors to “recognize” mobile and web users and then bid on ads, according to the unredacted lawsuit.

The Texas-led case is pivotal for Google, which is reliant on  advertising for much of its profits. Its parent company, Alphabet posted digital advertising revenue of $37.1 billion in its latest quarterly report.

Posted by theodore miraldi at 3:17 PM