Today's LEFTIST ELITES are No Longer DEFENDERS of Free Expression 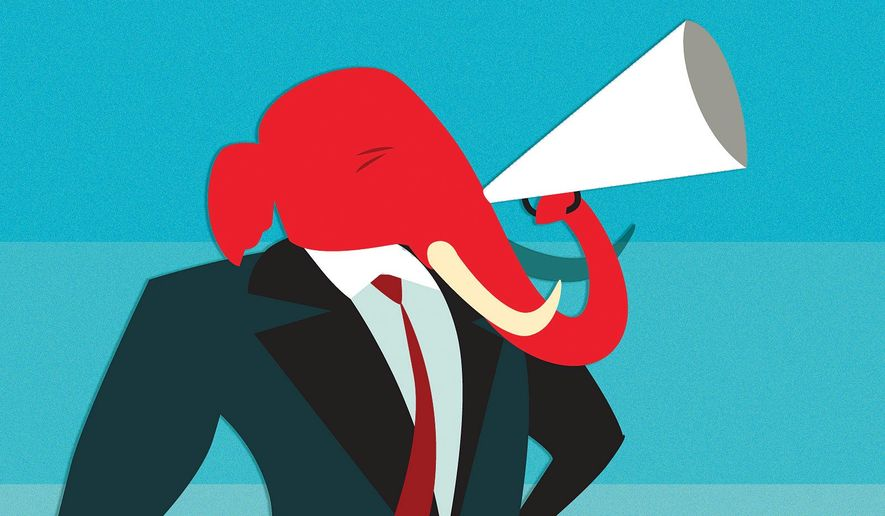 Illustration on conservatives and freedom of expression by Linas Garsys

A half-century ago, progressives used to push limitless free expression, blasting conservatives for their allegedly blinkered traditionalism. They boasted of obliterating once-normal boundaries in art, music and literature to allow nudity, profanity, sexuality and anti-American boilerplate.

The left is Victorian — increasingly puritanical, regressive and hypersensitive. Even totalitarian censorship and book-burning have weirdly become part of their by-any-means-necessary methods.

“I DO encourage followers to steal Abigail Shrier’s book and burn it on a pyre,” Ms. Lavery tweeted last month.

Did the self-appointed liberal watchdog the American Civil Liberties Union step in to defend free expression?

No. One ACLU official poured gas on the book-burning fire.

“Stopping the circulation of this book and these ideas is 100% a hill I will die on,” tweeted Chase Strangio, the ACLU’s deputy director for transgender justice.

Note all of these melodramatic humanitarian verbs such as “steal,” “burn” and “die.”

Staffers at the Canadian branch of Penguin Random House recently confronted management over the company’s publication of libertarian Jordan Peterson’s new book “Beyond Order,” a sequel to his earlier best-seller “12 Rules for Life: An Antidote to Chaos.”

What were their objections to the book? Mr. Peterson, who has criticized the notion of White privilege and contends that masculinity is under attack, was accused of “White supremacy,” “hate speech” and “transphobia.” These are simply our generation’s synonyms for their predecessors’ bogeyman labels “heretic,” “witch” and “communist.”

Author Alex Berenson self-published a series of pamphlets on Amazon that offer a dissenting view about the efficacy of forced coronavirus lockdowns. Suddenly, Amazon blocked his most recent installment — at least until public pressure forced the multibillion-dollar company to relent.

Amazon did something similar to Hoover Institution senior fellow Shelby Steele, declining to stream his documentary “What Killed Michael Brown?” about the fatal 2014 shooting of Brown by police in Ferguson, Missouri, and race relations in America. Once again, public outrage forced the company to back down from what appears to be a systematic and ideologically driven effort to stop the dissemination of books and films that don’t advance the progressive/regressive cause.

Note the pattern here. Publishers and platforms are not arguing that these books and films are mediocre. After all, they had initially agreed to publish or disseminate all of them.

Their subsequent flips and flops arise from fundamentalist progressive pressure of the sort used by social media to de-platform and cancel unwelcome politics and ideology.

So the First Amendment of the once freest nation in the world is comatose. This time its enemies are not hooded Klansmen seeking to intimidate African-Americans or right-wing conspiracy theorists rooting out supposed communists.

No, the culprits are progressives and leftist elites in publishing, the media, Silicon Valley, academia, entertainment and government. They so lack confidence in the logic and persuasiveness of their own arguments that in fear they increasingly try to ban whatever bothers them.

The classic “To Kill a Mockingbird” and other books about racial issues were banned from the curriculum in the Burbank (California) Unified School District last month.

The left did not just oppose the nomination of U.S. Supreme Court Justice Brett Kavanaugh; it sought to destroy his career and reputation through smears.

Efforts to censor, cancel, discredit or destroy the work of anyone with contrasting viewpoints are canonized by the wealthy, powerful left-wing elites and their institutions.

In Orwellian fashion, they have redefined being illiberal and vindictive as being woke, enlightened and progressive — and for the public good rather than their own interests.

How ironic that the kindred spirits of today’s progressives are not Socrates, Galileo and Harper Lee, but the Athenian mob, Joseph McCarthy and the Taliban.

Past and present, all of these zealots and character assassins cloaked their intolerance in the pretense that they were advancing truth — by destroying it.

Posted by theodore miraldi at 3:27 PM