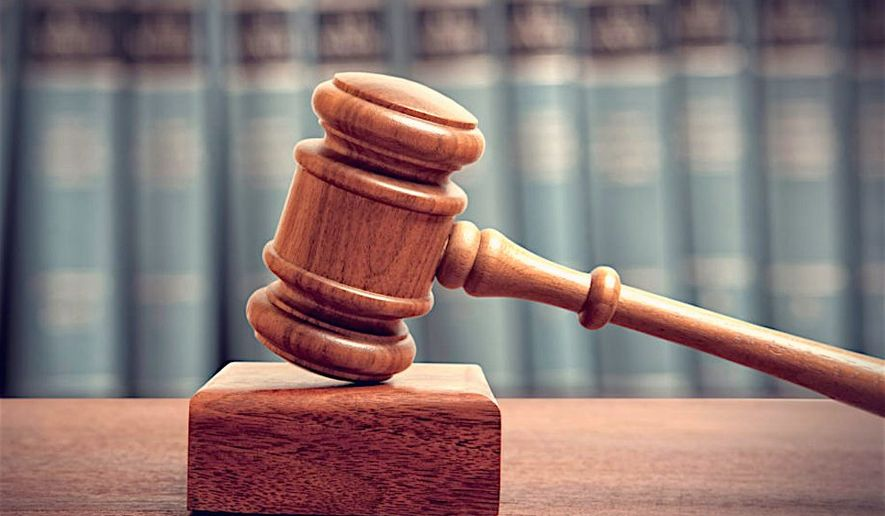 A Fairfax County, Virginia, judge has ordered the portraits of White judges to be removed from the court ahead of a Black man’s trial, saying the continued display of the paintings could denote bias.

Fairfax County Circuit Court Judge David Bernhard wrote in an opinion late Monday that only three Black judges had been elected to the Fairfax Circuit Court in history, and that White judges make up 45 of the 47 portraits that line the courtrooms.

“The Court has considered the question of whether it should permit a jury trial to take place in a courtroom gilded with portraits of jurists, particularly when they are overwhelmingly of white individuals peering down on an African American defendant whose liberty is the object of adjudication in this cause,” Judge Bernhard wrote.

“… the Court is concerned the portraits may serve as unintended but implicit symbols that suggest the courtroom may be a place historically administered by whites for whites, and that thus others are of a lesser standing in the dispensing of justice,” he continued. “The Defendant’s constitutional right to a fair jury trial stands paramount over the countervailing interest of paying homage to the tradition of adorning courtrooms with portraits that honor past jurists.”

The ruling follows a request to remove the portraits contained in a motion from Terrance Shipp Jr., who is scheduled to stand trial Jan. 4 on charges of eluding police, assaulting a police officer and other counts, The Washington Post reported.

Bryan Kennedy, Mr. Shipp’s attorney, said in a statement that Virginia’s legal system has a long history of racial bias.

“Too often, the actors in the system do not look like the people who are swept up into it,” Mr. Kennedy said. “This ruling is a start to ensure the optics in our courtrooms are more consistent with justice, but more work is needed to improve the substance as well as the appearance of justice.”

Posted by theodore miraldi at 11:46 AM