When it Comes to Being a FLAMING DISASTER, Biden is an Expert

All of Trump's faults, he has in spades 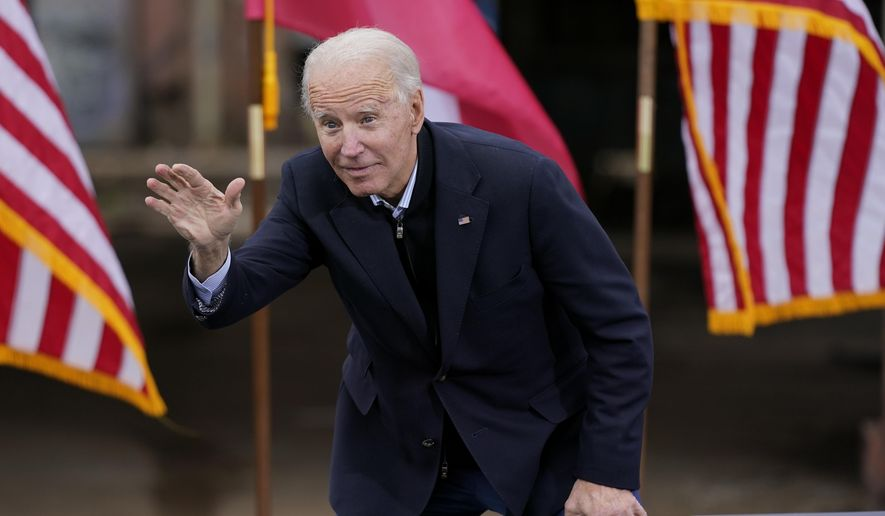 Joseph R. Biden has not even been sworn in and already it is shaping up to be the “hold my beer” presidency.

For four years the innocent citizens of America have endured the wildest accusations and conspiracies about how President Trump was corrupt, a puppet of a foreign power, beholden to a overseas dictator hellbent on destroying America whose family was raking in the millions from those very same enemies abroad.

As in, “Hold my beer. Watch this.” It’s the the age-old anthem among rednecks across America who wish to outdo their comrades in some daring — often self-defeating — stunt.

For example, you might build a wooden ramp beside a raging bonfire over which you jump your brand new four-wheeler. “Hold my beer. Watch this,” says your friend, who douses the wooden ramp in diesel fuel and lights it on fire before performing the same brilliant stunt.

“Hold my beer. Watch this,” is said to be the five most perilous words in the American language.

But, hey, the beaches of Normandy did not get stormed by a bunch of sissies.

And I don’t mean to give Mr. Biden too much credit here. The guy wouldn’t know which end was up on a four-wheeler. He wouldn’t know diesel fuel from the apple juice his caretakers give him in a box with a straw.

His wife, “Doctor” Jill Biden, would be utterly flummoxed by the math of a four-wheeler. She would be looking for the fifth wheel, while demanding everyone standing around the bonfire and burning ramp address her as “Doctor.”

But when it comes to being a flaming disaster, Mr. Biden is an expert. He has been getting everything disastrously wrong in Washington for five decades now.

All the accusations of corruption and international conspiracy lodged against Mr. Trump turned out to be pure fantasy.

Beleaguered American taxpayers shelled out tens of millions of dollars investigating the president’s supposed ties to Russia only to discover they were just overheated fever dreams of swamp dwellers suffering acute strains of Trump Derangement Syndrome.

Slow Joe and his dim wife never got that memo.

Instead, Mr. Biden said, “Hold my beer.” He anointed himself “the big guy” and dispatched his troubled son Hunter to China to collect millions and put the whole family into political hock to the Chinese communists.

Claims of corruption against Mr. Trump proved so unfounded, Democrats dropped those charges in their madcap impeachment proceedings, instead impeaching him over a perfectly legitimate phone call to the president of Ukraine — allegedly some kind of “quid pro quo” that was in some way somehow evil or corrupt.

He leveraged $1 billion in taxpayer money to force the sacking of a Ukraine prosecutor who was threatening to investigate his son’s obvious corruption in that derelict country.

Four years we have listened to Democrats complain that Mr. Trump is vulgar and working to divide the country.

“Hold my beer,” said Mr. Biden, who doesn’t even try to conceal his contempt for the 75 million Americans who voted for Mr. Trump in this last election.

Among his latest hires is a guttermouth who spouts off to Glamour magazine about how they will attempt to work with Republicans even though, in her potty language, they are a “bunch of f–—s.”

So glamorous. How proud would you be if your son brought home that mouth to meet the family?