Certification of Electoral Vote Rests with STATES, Not Congress 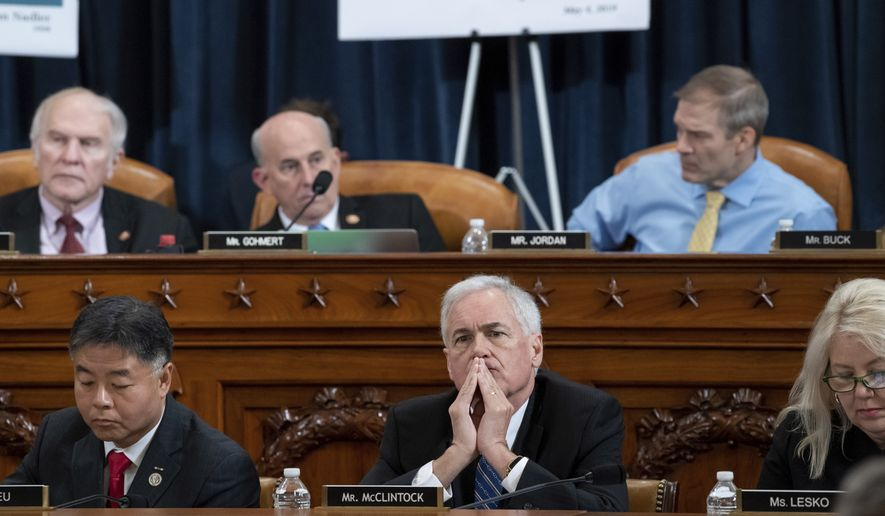 Editor’s note: This is the second in a series “To the Republic: Rediscovering the Constitution.” Click HERE to read the series.

Many Americans still have serious concerns about the integrity of the vote in this election, and rightly so. In-person Election Day voting, with all the safeguards inherent in that system, has been replaced with mass mailing of ballots to every name on voter rolls who may be deceased or have moved, often followed by ballot harvesters to collect the surplus ballots and with no chain of custody.

This new system invites fraud and incubates suspicion of fraud. The many eyewitness accounts in sworn affidavits of ballot tampering and the documented cases of multiple votes and votes by dead people or by nonresidents deserve far more attention than they have received.

Despite the clear and precise language of the Electors Clause of the Constitution — that electors shall be appointed “in such Manner as the Legislature thereof may direct” — several states changed their election laws not by legislative action but by executive decree. This was the subject of the friend of the court brief submitted by 126 members of the House, including myself, in support of the suit brought by Texas and 18 other states: “What is the remedy for an illegally conducted election?” We still don’t know the answer to that question, because the Supreme Court refused to hear it.

But does this give Congress leave to usurp their powers? Does Congress have the constitutional right to refuse to count the votes of states that it believes acted fraudulently or illegally?

If the Congress can refuse to count electoral votes — for whatever reason — then it has the inherent power to seize the decision for itself and render the Electoral College superfluous. Unlike the judiciary, Congress has an obvious conflict of interest: If it invalidates enough votes, it gets to elect the president and vice president directly. If the Founders had intended to give this power to Congress, why did they go to all the fuss and bother of designing an Electoral College at all?

Here’s a bonus question: Does anyone seriously believe that a body of 535 intensely partisan politicians is a safe repository for the power to adjudicate the integrity of the vote?

Benjamin Franklin once warned us that as creatures of reason, we have the faculty to come up with whatever reason we need to do whatever we want.

Congress has occasionally refused to count electoral votes submitted to it under the doctrine that the power to count the vote implies the power to certify it. Yet under the 12th Amendment, certification rests solely with the states. Article III assigns the resolution of controversies arising under the Constitution and laws solely to the judiciary.

The Electoral Count Act of 1887 attempts to define a role for Congress in deciding which votes to count — but even its provisions are inapplicable here, since the administrative and judicial challenges have run their course, the states have certified the electors, and the electors have voted.

From that point on, the disturbing questions about the conduct of this election pass from judges to historians and perhaps prosecutors.

We desperately need intensive state and federal investigations into all the allegations of fraud in this election. Every fraudulent vote disenfranchises an honest citizen. Until there is a full public airing and resolution of the charges, the questions will remain and a lingering pall of illegitimacy will stalk the new administration. We might even discover the election was indeed wrongly decided — just as we occasionally find cases erroneously decided by juries.

No one has ever claimed that ours is a perfect system. It is merely the best we have yet been able to design. Until we come up with something better, we owe it to our country, our Constitution and our posterity to stand by it and to respect its outcome, whatever our wishes, suspicions or concerns.

Posted by theodore miraldi at 11:25 AM