Dems 'Caught Up in Their Own MOB MENTALITY,' Trying to 'BLAME Everything on Trump': Hurt

'Everything that is going on right now has been in the making for years and decades' of which politicians on Capitol Hill have been a part, Hurt argues 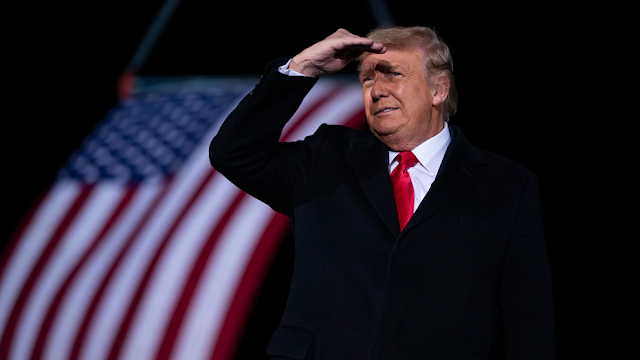 "I get this rush to want to blame everything on President Trump. Everything that is going on right now has been in the making for years and decades, of which politicians on Capitol Hill have been a part," Hurt, Washington Times opinion editor, told co-host Brian Kilmeade.

He added: "The last thing they want to do is take stock of themselves and try to figure out, 'OK, what have I done to make this worse or to create this situation?'"

Trump supporters sparked unrest on the steps of the Capitol Building as a joint session of Congress was certifying President-elect Biden's Electoral College victory, causing lawmakers to go into lockdown. The riot left five dead, including one pro-Trump demonstrator who was shot and killed by Capitol Hill police, and at least 68 arrests, according to D.C. police. 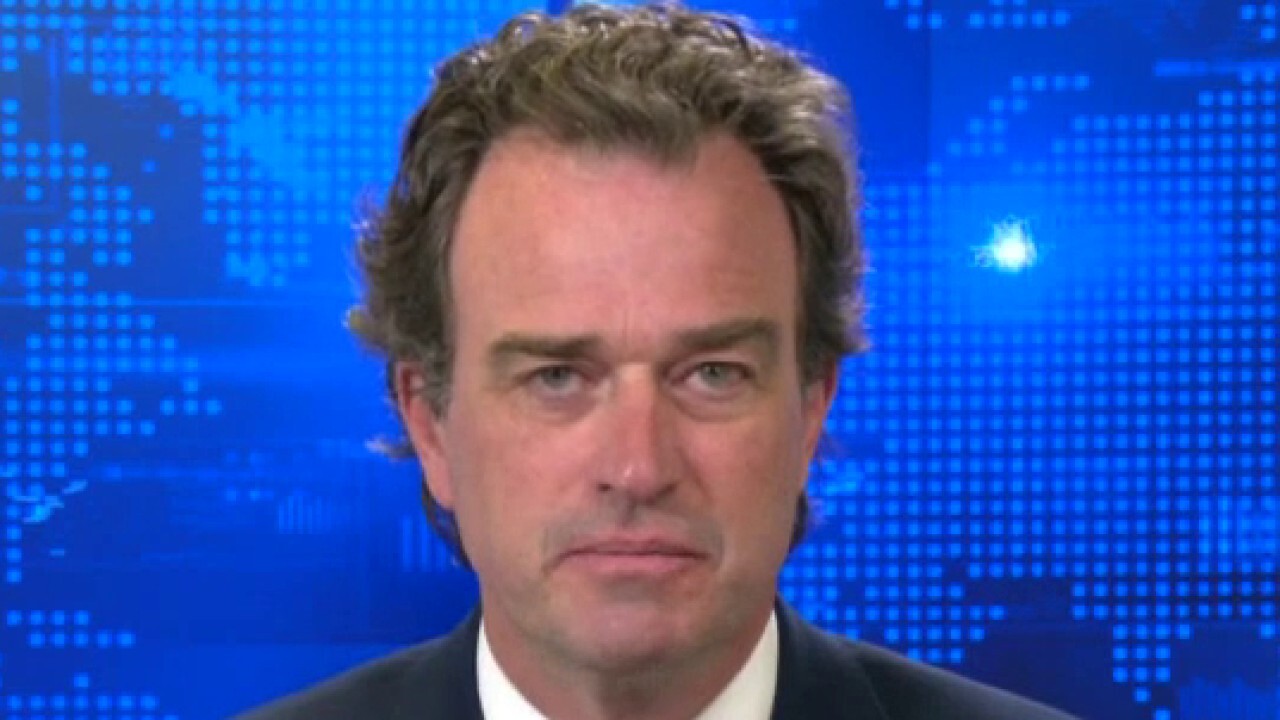 "Every ounce of hope we had that maybe this will be a unifying moment, we can come out of this stronger, just completely went out the window," he said.

While this might be a good time for soul-searching for both parties, Hurt concluded, "There is no indication from Democrats on Capitol Hill that any one of them has any intention of doing that and certainly not from Joe Biden or Kamala Harris."