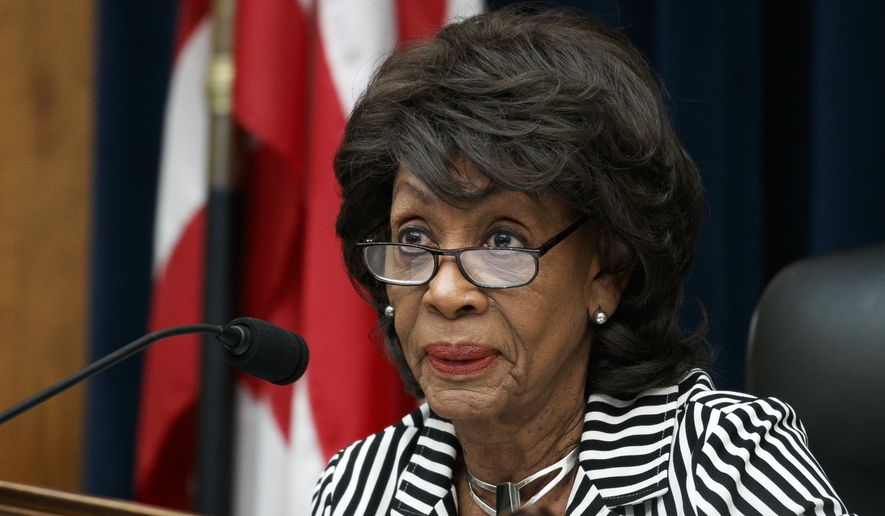 Dozens of New York Democrats were tricked by a troll Twitter account into condemning comments Democratic Rep. Maxine Waters made in 2018 about harassing Trump officials in public.

In June 2018, Ms. Waters notoriously called on her supporters to harass members of the Trump administration in response to its separation of illegal immigrant families at the border, saying, “If you see anybody from that Cabinet in a restaurant, in a department store, at a gasoline station, you get out and you create a crowd. And you push back on them. And you tell them they’re not welcome anymore, anywhere.”

On Thursday, a Twitter account by the name @CuomoWatch took the same quote and switched the words “that Cabinet” for “the Cuomo Administration,” referring to New York Gov. Andrew Cuomo, and attributed the quote to the fake name “Maxine CuomoWatch.”

Dozens of Democrats, many of them state lawmakers, denounced the comments as igniting tensions in the wake of the Jan. 6 U.S. Capitol riot. Mr. Cuomo’s senior adviser, Rich Azzopardi, retweeted many of the critical comments.

The news comes amid mounting criticism against Mr. Cuomo for his handling of the coronavirus, after a scathing report from the state attorney general said the number of nursing home deaths was undercounted by as much as 50%.

Posted by theodore miraldi at 7:24 AM