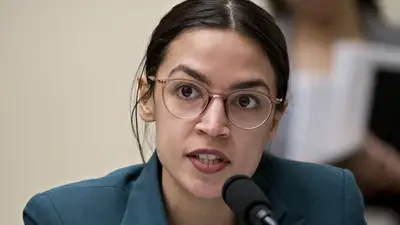 What did AOC say?

Speaking with supporters during a virtual town hall Friday night, Ocasio-Cortez blamed recent violence — including the deadly riots at the U.S. Capitol on Jan. 6 — on white supremacy.

"The white supremacist cause is futile, it's nihilist — it will never be realized," Ocasio-Cortez said. "The path forward for all of us is a multiracial democracy that fights for the economic and civil rights of every American."

Ocasio-Cortez was speaking in response to a question about how Americans should respond to those who believe in conspiracy theories, but were not part of the violence at the Capitol. Ocasio-Cortez warned that "this is a problem that doesn't go away on Jan. 20," and said it will require "many, many, many millions of hands" to help "pick up the pieces."

Ocasio-Cortez explained that, during her time on the House Subcommittee on Civil Rights and Civil Liberties, she has learned about programs that "deradicalize" white supremacists. Ocasio-Cortez blamed President Donald Trump for "pulling the plug" on funding for such programs.

But if America wants to adequately address the problem of white supremacy, Ocasio-Cortez said taxpayer funding for "deradicalization" programs should be significantly increased.

"We need to double, triple or quadruple, or increase funding for these deradicalization programs en masse," Ocasio-Cortez said.
What's the background?

Just last week, Ocasio-Cortez suggested that all of Trump's supporters, and perhaps the entire Republican Party, is guilty of white supremacy.

"They give a damn about white supremacy, they care about preserving the social order and the mythology of whiteness," she added. "They lust for power more than they care about democracy." 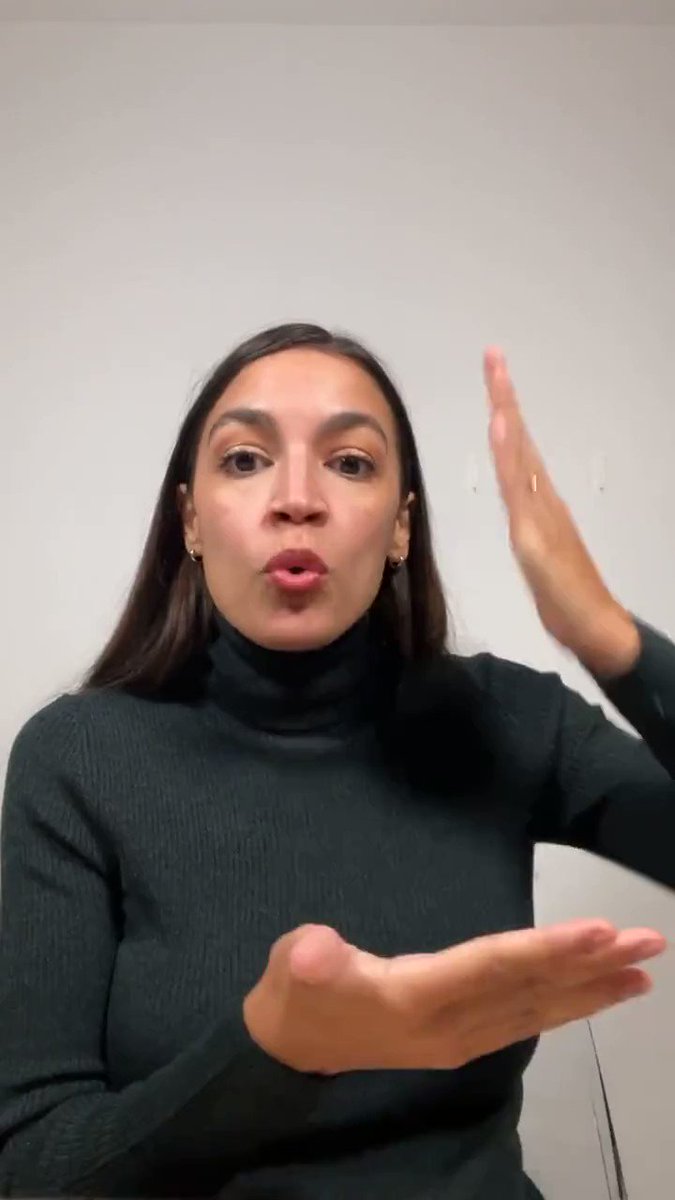 Tom Elliott
@tomselliott
AOC: Trump’s “white supremacist” supporters believe in a myth; thus "they have to resort to violence” 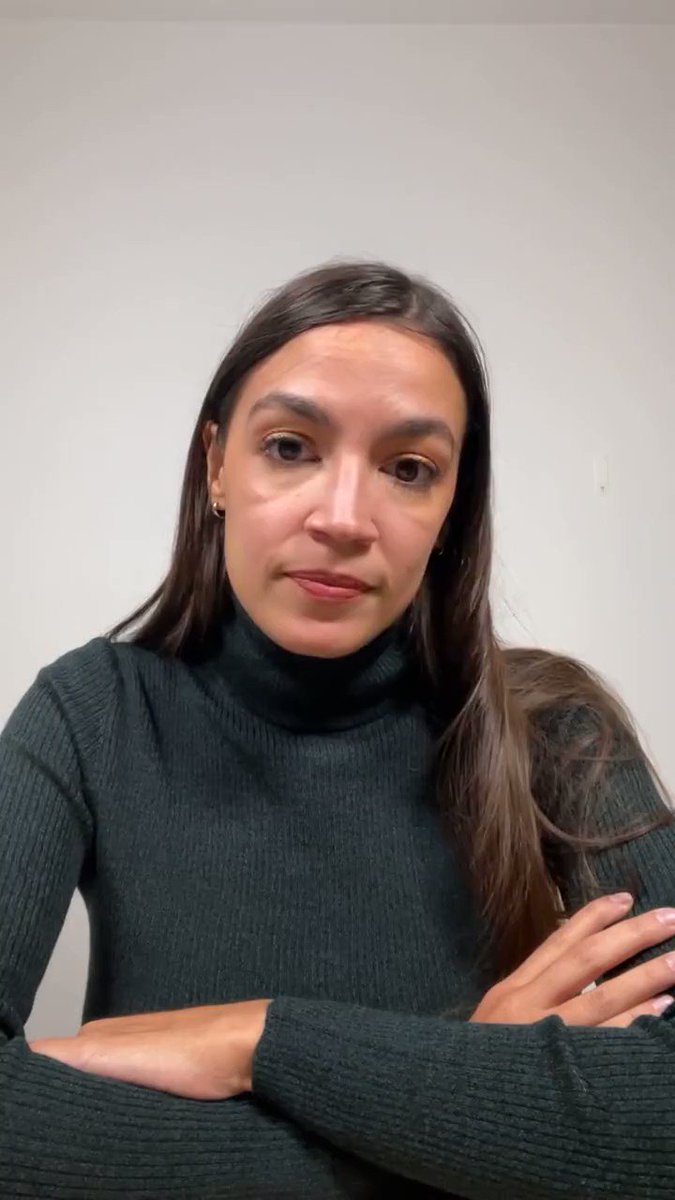 Posted by theodore miraldi at 12:42 PM