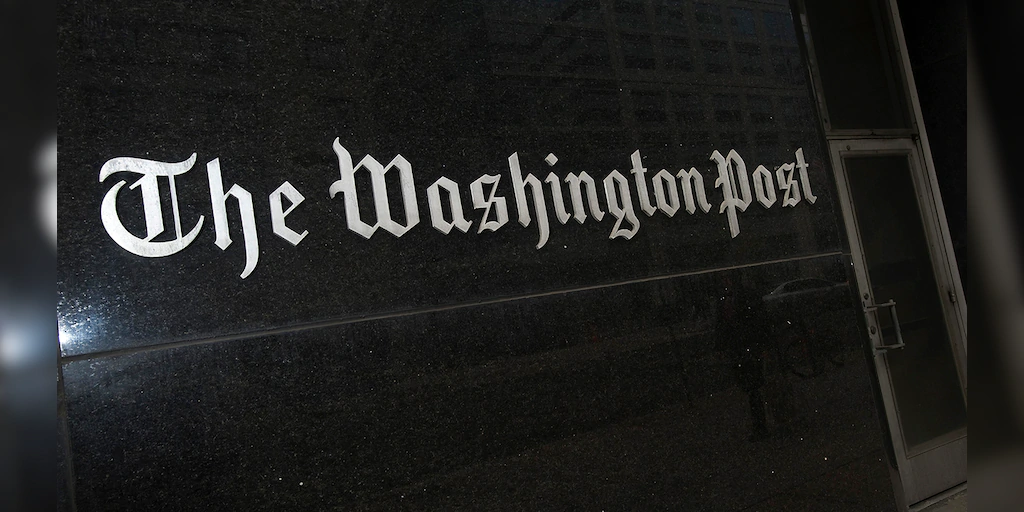 The editorial board from The Washington Post came out in support of censorship amid big tech's ongoing efforts to shut down the social media platform Parler.

In the piece headlined, "Parler deserved to be taken down. We still need new rules for the Internet," the Post described the app as a "fringe, laissez-faire social media site" that potentially gave President Trump another platform following his permanent ban on Twitter and suspensions elsewhere. But now even Parler is no longer an option for the president since Apple and Google removed the app from its stores and Amazon Web Services essentially pulled the plug on the entire program.

"Mr. Trump and his followers say they are victims of anti-conservative discrimination. Their complaints are unconvincing," the editorial board wrote. "It is legitimate for corporate actors to scrub their sites of speech with the potential to cause harm, such as the explicit plotting that preceded last week’s armed insurrection at the Capitol."

After acknowledging that the paper is owned by Amazon CEO Jeff Bezos, the Post called for more Internet "regulation" in order to "ensure safety."

"If we want rules of the road for the Twitters and Parlers of the Web – rules about inciting violence, for example – they should be set by our elected representatives, not unelected CEOs," the Post explained. "And if we want those rules to be enforced fairly, without targeting speech that is merely unpopular, then we should insist that companies put into place systems for transparency, notice and appeal for their decisions."

The editorial board later continued, "Some will say this puts us on a slippery slope toward unacceptable curtailments of expression. They’re right, but the alternative is violent rhetoric left unchecked, which we now know too well can result in violent action. It’s time for the public to insist that the government do its job and set some rules that balance the urgency of free speech with the necessity of public safety." 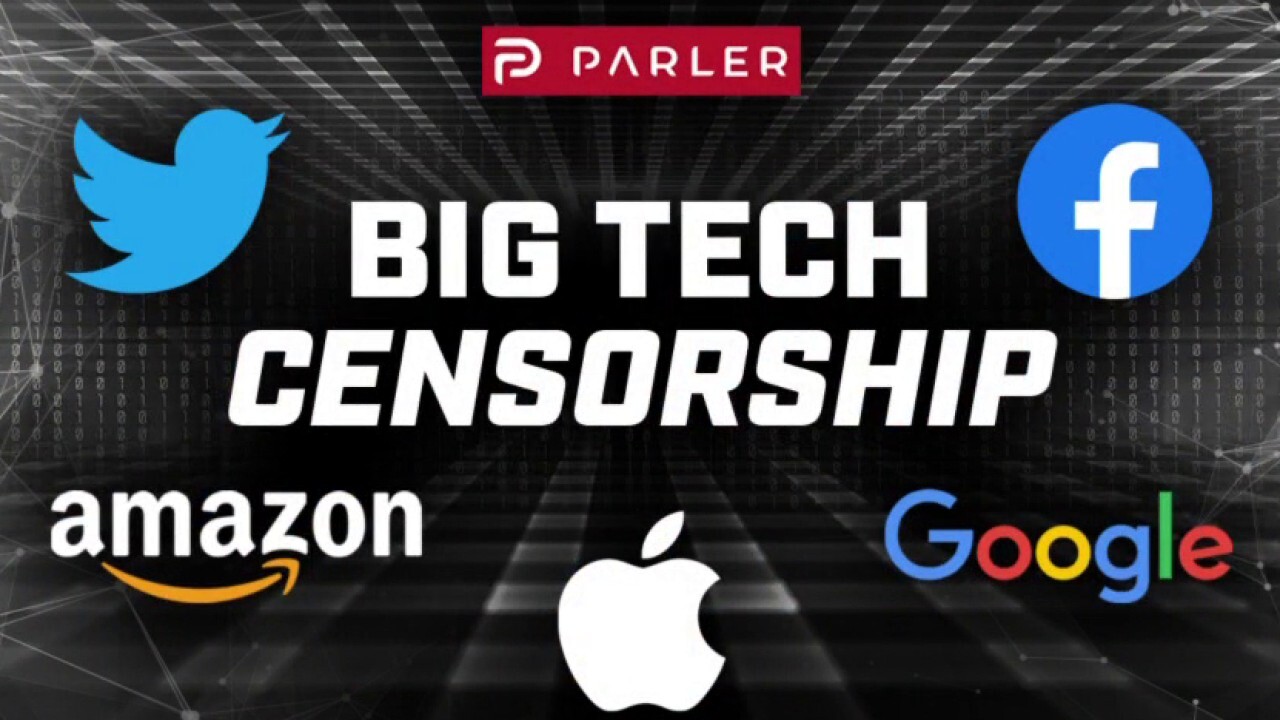 Parler, which describes itself as a non-biased platform that champions free speech, had a huge surge among new users after Twitter announced that President Trump was permanently banned from its platform, sparking supporters of the president to flee to the Trump-friendly app.

Shortly after, however, Parler itself has been under siege by liberal critics and other tech giants as it was accused of allowing extremist rhetoric to flow on the platform following last weeks riots on Capitol Hill.

Parler retaliated against Amazon by filing an antitrust lawsuit against the Bezos-run company.

Posted by theodore miraldi at 5:10 PM