EVERY HOUSE DEMOCRAT Signs on to Sweeping HR 1 bill, GOP Argues it Would 'UNDERMINE' Election Integrity

Republicans have Blasted H.R. 1 as a 'Federal Government Takeover' 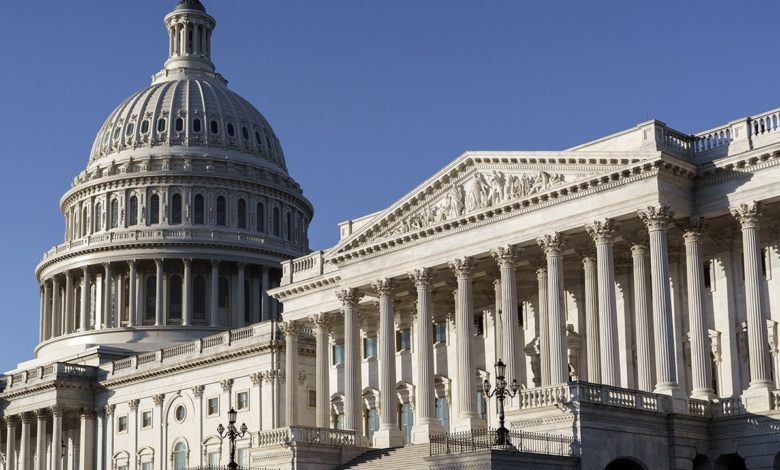 All House Democrats signed onto a sweeping election reform bill Monday that they claim will expand voting rights and "clean up corruption" in politics -- as Republicans rip it as a "federal government takeover" and accuse Democrats of trying to change election rules to benefit themselves.

TUCKER: DEMOCRATS' SWEEPING 'FOR THE PEOPLE ACT' WOULD 'ENSHRINE FRAUD,' AS LAWMAKERS SEEK TO STIFLE DISSENT

"House Democrats are united in our steadfast commitment to advance transformational anti-corruption and clean election reforms by swiftly passing H.R. 1," Sarbanes said in a statement Monday.

"Our historic reform effort will end decades of dysfunction in Washington, return power to the people and build a more just, equitable and prosperous country for all Americans," he said.

The bill is expected to be considered on the House floor during the first week of March. Republicans have railed against the bill during previous attempts to bring the legislation to a vote, arguing it would give the federal government more power in deciding the people’s representation.

According to Democrats, the bill would "improve access to the ballot box," by creating an automatic voter registration across the country, and by ensuring that individuals who have completed felony sentences have their full voting rights restored. The bill will also expand early voting and enhance absentee voting by simplifying voting by mail.

The bill also commits Congress to deliver "full congressional voting rights and self-government for the residents of the District of Columbia, which only statehood can provide," prohibits voter roll purges and "ends partisan gerrymandering to prevent politicians from picking their voters." 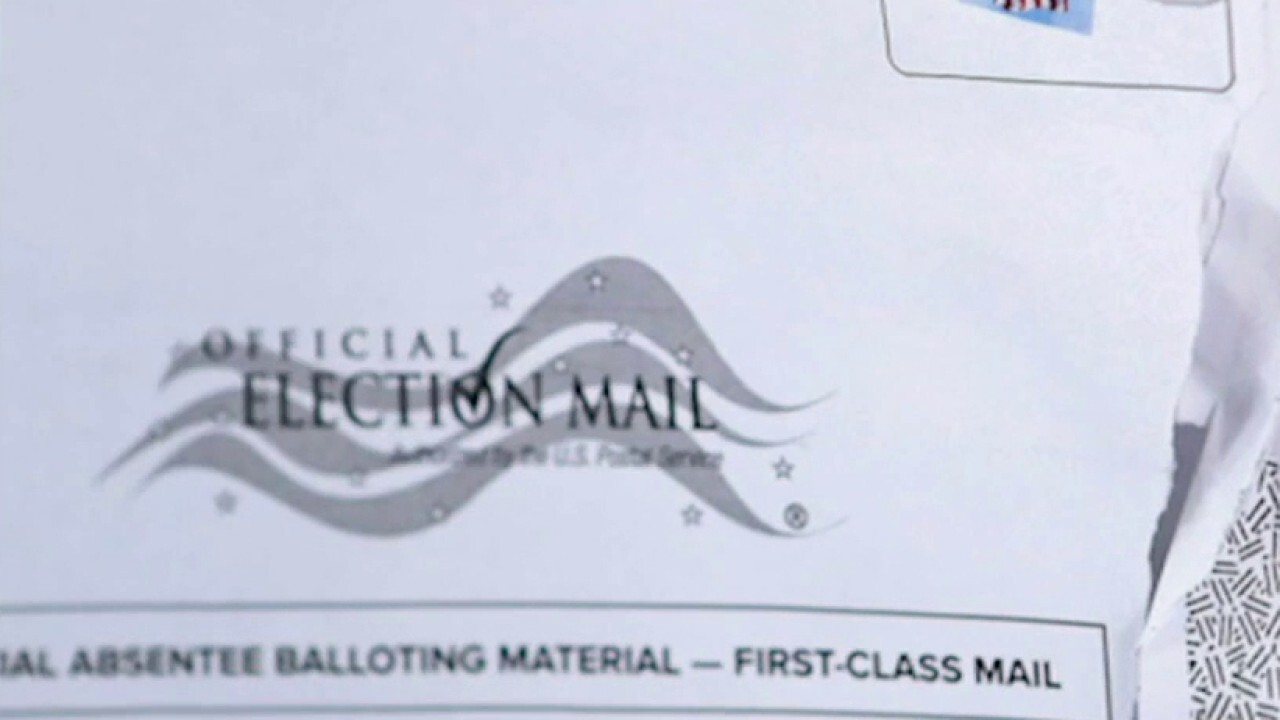 Republicans have argued such a decision to advocate for D.C. statehood is a political move to ensure two permanently Democratic U.S. Senate seats in what is an approximately nine-to-one Democrat-to-Republican jurisdiction.

The legislation also "ensures that American elections are decided by American voters," by enhancing federal support for voting system security, specifically with regard to paper ballots, and also by increasing oversight of election system vendors and by requiring the "development of a national strategy to protect U.S. democratic institutions."

The bill also seeks to "end the dominance of big money in our policies," and aims to shine "a light on dark money in politics" by upgrading online political ad disclosure and requiring all organizations involved in political activity to disclose their large donors.

The bill also "breaks the so-called ‘nesting-doll’ sham that allows big-money contributors and special interests to hide the true funding source of their political spending," and "strengthens the political power of hardworking Americans by creating a multiple matching system for small donations."

The matching system "will be completely paid for by a new surcharge on corporate law breakers and wealthy tax cheats" in an effort to "bear the cost of building a more just and equitable democracy."

The bill also reaffirms Congress’ authority to regulate money in politics, pushing back on the Supreme Court’s Citizen United decision.

Meanwhile, the bill seeks to "fortify ethics law" by breaking the "influence economy in Washington" and increases accountability by expanding conflict of interest laws and divestment requirements in an effort to slow the "revolving door" and prevent members of Congress from serving on corporate boards.

The bill also, in a swipe at former President Trump, requires presidents to disclose their tax returns— something Trump managed to avoid while in office.

The legislation would also close loopholes for lobbyists and foreign agents, and ensure that watchdogs have "sufficient resources" to enforce the law.

Republican opposition was fierce during the last session. At the time, then-Senate Majority Leader Mitch McConnell, R-Ky., labeled it the "Democrat Politician Protection Act" and said in an op-ed that Democrats were seeking to "change the rules of American politics to benefit one party."

House Minority Leader Kevin McCarthy, R-Calif., also said of the 2019 iteration of the bill at the time that it presents a "massive federal government takeover that would undermine the integrity of our elections."

The subject of gerrymandering has become a contentious issue in recent years, including in 2018 when advocates successfully sought a mid-decade redrawing of Pennsylvania's congressional districts many said was tilted toward Republican representation.

A recent Wall Street Journal editorial written in opposition to the legislation warned that H.R. 1 is an exercise by House Speaker Nancy Pelosi in "cementing Democratic political power," in association with a bill aimed to provide for Puerto Rican statehood.

"H.R.1 imposes California-style election rules nationwide. The bill requires every state to register voters based on names in state and federal databases—such as anyone receiving food stamps or who interacts with a state DMV," the board wrote. "Overall the bill is designed to auto-enroll likely Democratic voters, enhance Democratic turnout, with no concern for ballot integrity."

The board added that the campaign finance sections of the bill will simply limit the free speech of conservatives through the forced disclosure of donor names.

"The left’s pressure groups and media will then stigmatize donors," they allege.

And last year, during an attempt to bring the bill to the Senate for consideration, the American Civil Liberties Union urged lawmakers to vote against the bill because of "provisions that unconstitutionally impinge on the free speech rights of American citizens and public interest organizations."

"They will have the effect of harming our public discourse by silencing necessary voices that would otherwise speak out about the public issues of the day," the ACLU wrote.

One concern of civil libertarians is the bill’s inclusion of the DISCLOSE Act, which would require all organizations that spend money on elections to disclose donors.

The ACLU said it supports making organizations report spending for public communications like TV ads that expressly call for the election or defeat of a candidate for office, but it worries the DISCLOSE Act goes beyond that.

"These standards are unclear and entirely subjective, which will lead to confusion and, ultimately, less speech," the ACLU said.

Fox News' Charles Creitz and The Associated Press contributed to this report.

Posted by theodore miraldi at 10:31 AM