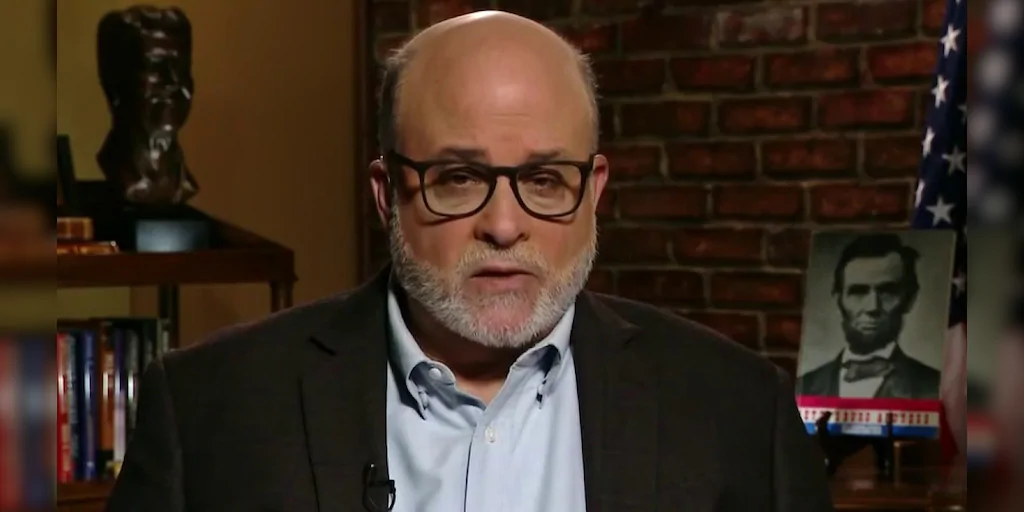 "I watched Biden sign these executive orders like Benito Mussolini handing out declarations," Levin told host Sean Hannity. "[Meanwhile,] they are trying to have an ideological court system. That violates separation of powers. This is Article I attacking Article III. The federalization of state election laws in this H.R. [House Resolution] 1 that Nancy Pelosi has been pushing to turn the states into California so they can never lose an election -- the Democrats -- that violates Article II Section I, Clause II of the Constitution.

Furthermmore, Levin added, Democrats "talk about D.C. statehood like they can just pass a statute. The District of Columbia is created by the Constitution. As the National Capital Area, it is not to be put under a state. That is Article I, Section VIII. So they are not free to do that."

Levin added that some of the most prominent of the more than 40 executive orders enacted by Biden violate the Constitution.

"This executive order on [the] Keystone XL pipeline -- the Fifth Amendment, that's part of the Bill of Rights, it's [violating] the Taking Clause," Levin claimed, adding that a president cannot "steal somebody's property without remuneration."

"He assigns another executive order destroying women's sports in this country for biological females. Again, violates the equal protection clause of the Fifth and 14th amendment of the Constitution."

Levin also claimed that the Democratic administration is "bought and paid for by the teachers' unions.

"That's why he opposes the number one civil rights issue that President Trump was pushing: School choice," he said. "These kids that can't afford private and parochial schools, they can't get out. They are stuck ... Biden and his party are using COVID-19 to give hundreds of billions of dollars to blue states, blue cities, special interests, their constituent groups, having nothing to do with the pandemic."

As for the pandemic itself, Levin claimed Biden "has royally screwed up the production and distribution of vaccines developed by President Trump and his administration. They don't know what to do. He has never known what to do. There is not a single one of the people in his inner circle that's never worked in the private sector, doing anything productive."

Posted by theodore miraldi at 6:14 AM