Who Cancels Lincoln? A San Francisco School Board Official Shows The IDIOCY 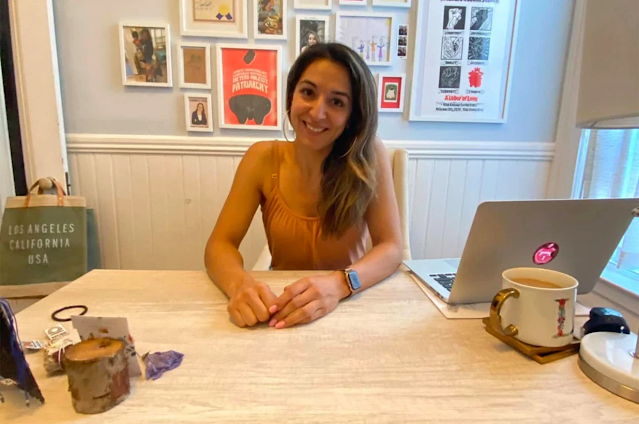 It’s hard to know where to begin in describing the insanity of San Francisco’s purging of names from its public schools.

On its face, the removal of names like George Washington and Abraham Lincoln from our houses of learning is dangerous and absurd. It is the bottom of a slippery iconoclastic slope that progressives assured us we would never arrive at. But to fully understand how awful these choices are, we have to look at the process by which they were reached. What is revealed is little short of a confederacy of dunces leading the efforts to educate children.

A New Yorker interview with Gabriela Lopez, who at age 30 is the head of the San Francisco Board of Education, provides some telling insight on the making of this foul educational sausage.

For example, you might think that in deciding what historical figures schools are named for, you’d want to talk to, you know, historians. But that is why you aren’t on the board. Instead of historians, Lopez said, they relied on “a diverse set of community members, people with a set of experiences that contribute to these discussions, people from different backgrounds who are also educated in their own rights.”

If you have no idea what that means, you are not alone.

Lopez went on to say that by removing the names, they were “… really just sharing in our schools what is and isn’t uplifted.” This is nothing more than newspeak gobbledygook that has absolutely nothing to do with educating children. And the board readily admits that it is using no standard in making these decisions. Dianne Feinstein is having her school renamed because she flew a Confederate flag while mayor in 1984, but another mayor who did the same has not had his school changed. There are no rules here, just woke whims.

When the reporter pointed out that some of their reasoning was based on incorrect facts (Paul Revere, for instance, was not involved in the colonization of Native American lands), Lopez’s response was childish: “I think what you’re pointing to and what I keep hearing is you’re trying to undermine the work that has been done through this process. And I’m moving away from the idea that it was haphazard.”

As if this ahistorical insanity was not enough, the utterly pointless name changing is happening when San Francisco has no plan to even reopen the schools. Instead of focusing on getting kids in school, they are worried about the name above the door.

Perhaps the most important lesson to take from all this madness in California is the importance of local elections and institutions such as school boards. While far too many sane people can’t be bothered to think about their local school boards, they become peopled with wackos whose views are wildly out of step with most of the public. Those who would erase American history are winning way too many fights these days.

So pay attention to your school boards, go to a meeting; find out who is running things and what they are up to. Don’t let them take away our children’s history in their vain attempt at a utopian tomorrow. Because make no mistake, if you let them, they will.